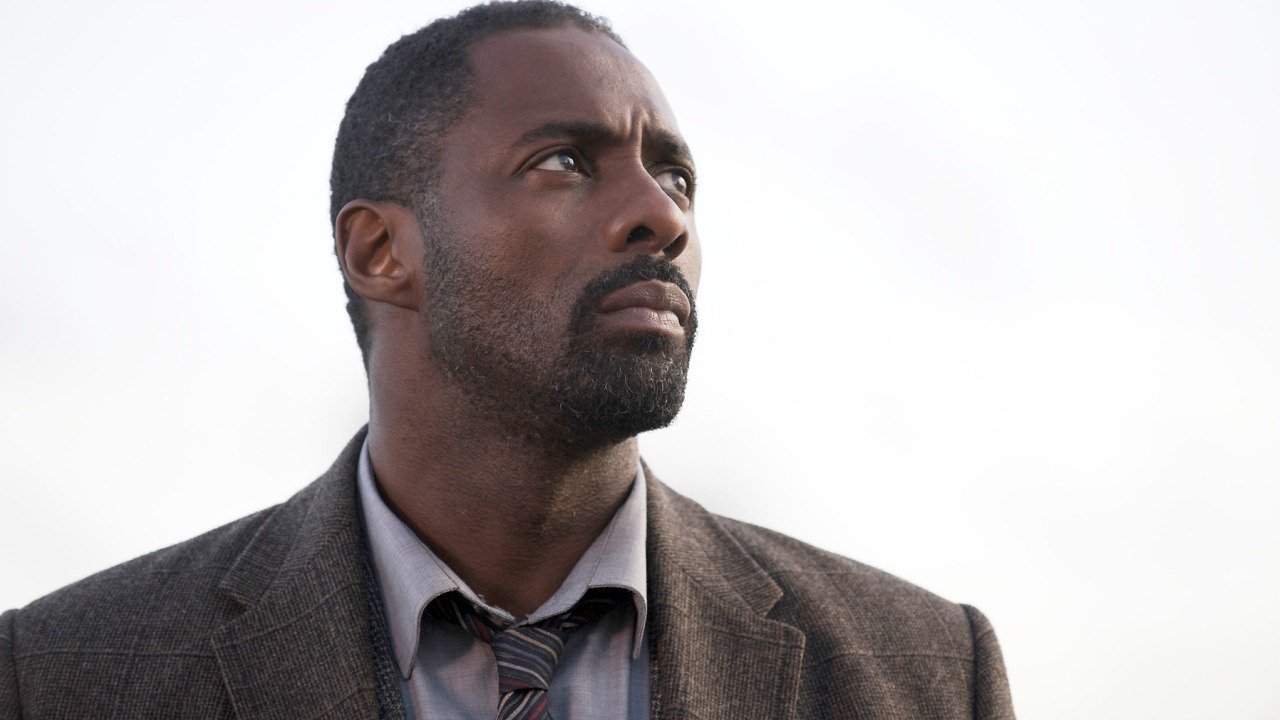 dris Elba has confirmed that he is not interested in being the next James Bond.

During the recent premiere for Elba’s directorial debut Yardie, Good Morning Britain asked Elba if they were looking at the next 007. However, Elba quickly replied “no,” quelling any rumors that he would be taking over for Daniel Craig.

Rumors of Elba possibly portraying Bond surfaced once again recently. According to reports, James Bond producer Barbara Broccoli reportedly said “it is time” for a non-white actor to portray Bond, with Elba being one of the top choices.

James Bond 25, which was set to hit theaters in the fall of 2019, recently lost Danny Boyle as its director over creative differences. 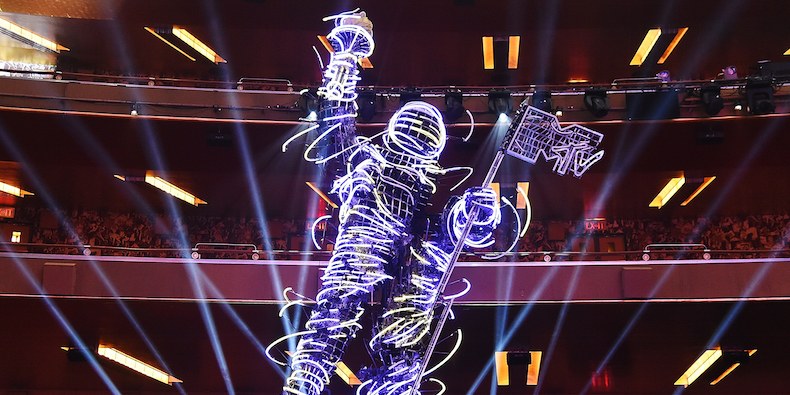 The 2018 MTV Video Music Awards are broadcasting live tonight, August 20, from New York‘s Radio City Music Hall. Below, check out a list of all of tonight’s award winners. The most-nominated artist was Cardi B, who got 12 nods. The Carters (Beyoncé and JAY-Z) received eight nominations; Drake also got eight; and Childish Gambino got seven. The 2018 show was opened by Cardi B, making her first performance since […]