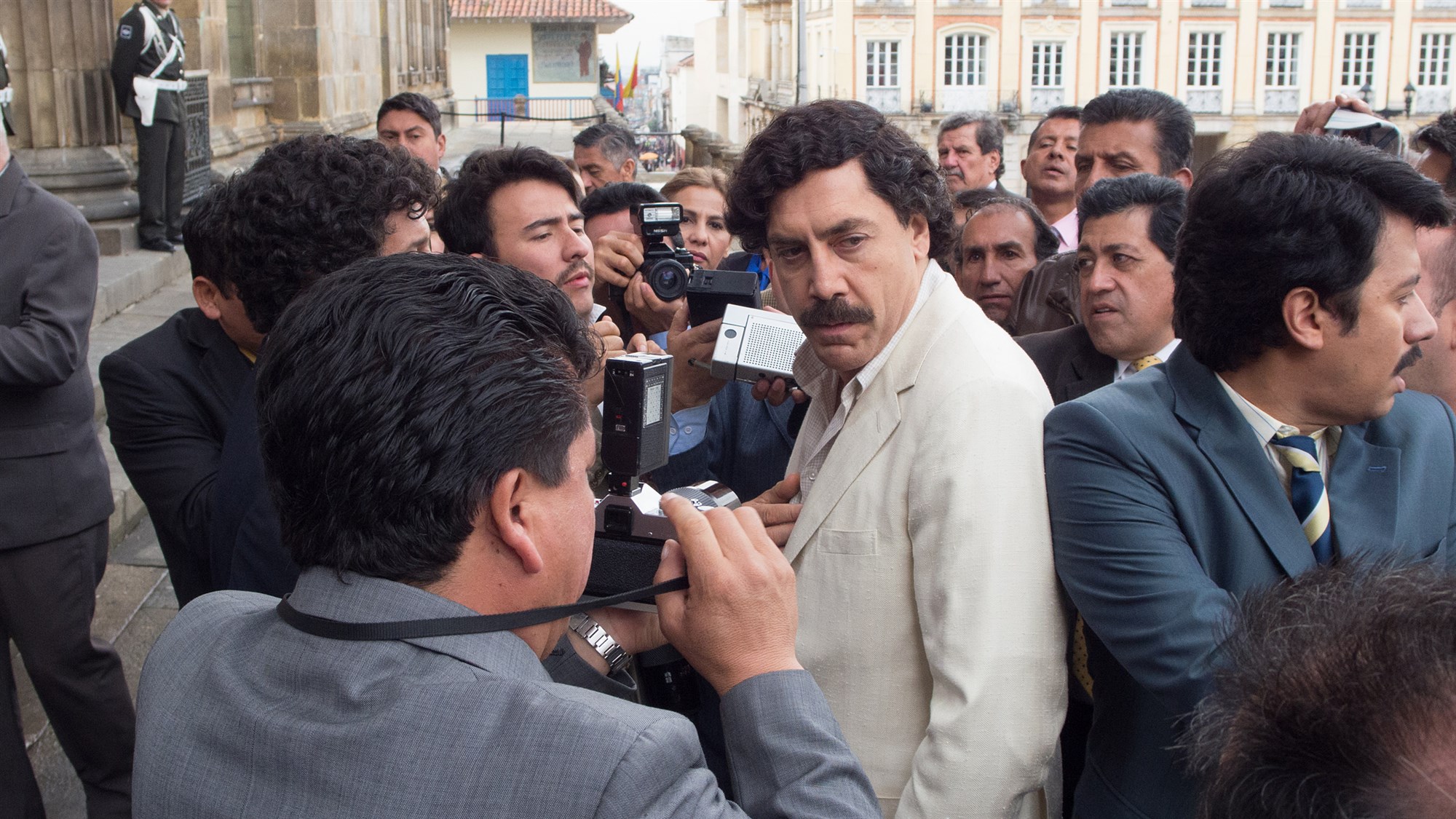 Colombians asked Bardem not to play Escobar with ‘glamour’ or coolness. “They don’t want their kids to repeat their story,” said the acclaimed actor.

Many filmmakers and TV producers have taken on the legend that has become Pablo Escobar. The man who became synonymous with the Colombian drug wars of the ‘80s remains a polarizing figure who stirred up conflict wherever his business went, ultimately landing him in the crosshairs of the United States’ anti-drug efforts. Escobar created a new kind of class system in his country, one where poor men trafficked their way to riches and most likely an early, violent death.

But the legend of Escobar is not what captured Javier Bardem’sattention. It was his friend, director Fernando León de Aranoa, who approached the actor with the idea of adapting the memoir of one of the people closest to Escobar, journalist Virginia Vallejo, the woman who became his lover and eventually led the U.S. feds to him.

Bardem told NBC News over the phone that he was intrigued by the way Vallejo’s book deconstructed the myth surrounding the man. 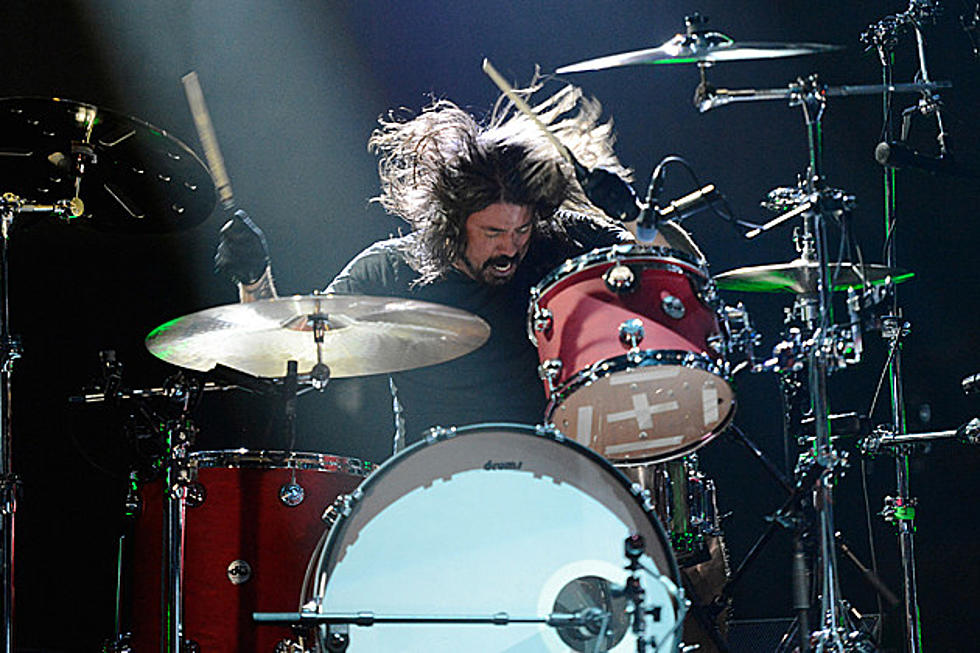 https://www.youtube.com/watch?v=jxspwRY5PWs It would appear that the Foo Fighters are teasing some sort of Nirvana reunion with surviving members of the band. The group shared a cryptic video on Twitter that features footage from a surprise gig performed by Dave Grohl, Krist Novoselic and Pat Smear following the 2014 Rock and Roll Hall of Fame ceremony. They were joined by various special guests, including Joan Jett, Kim Gordon (Sonic Youth), St. Vincent, John McCauley (Deer Tick) and J. Mascis (Dinosaur Jr.). What's even […]