After Joss Whedon, What Next For ‘Batgirl’? 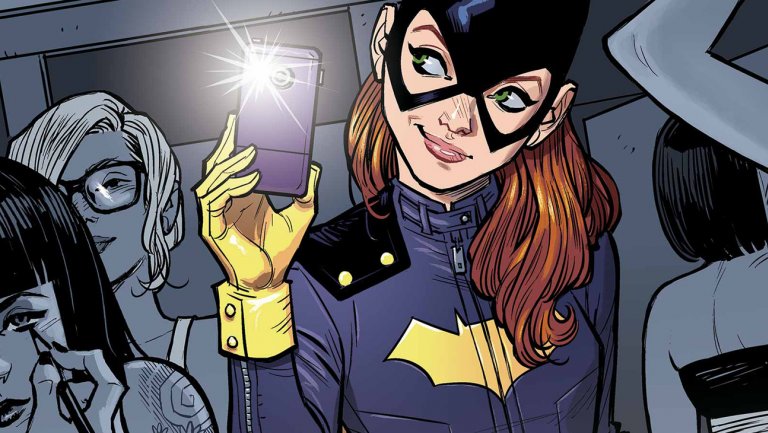 share close
email
Warner Bros. could quietly shelve the project, but there are multiple reasons they shouldn’t.
With Joss Whedon departing the Batgirlmovie, the obvious question arises: What next for Barbara Gordon?

The project was initially announced just under a year ago with Whedon already in talks to write and direct the movie. It seemed so clearly in his wheelhouse — a teen heroine fighting to save a world that underestimates her? Whedon wrote the book (Okay, television series) on that trope — that it felt as if Warner Bros. was greenlighting this only because it was a Whedon vanity project. The idea of someone else taking on a Batgirl movie seemed unlikely, if not impossible, as a result.

Bearing that in mind, it’s certainly possible that Warners and DC might quietly put the project back on the shelf for now. There are other reasons that would make sense, beyond Whedon’s absence: post-Justice League, Warners’ DC plans appear to be in some level of flux, with a number of projects in a Schrodinger’s Cat-esque state of existence, simultaneously in development and non-existent depending on whom you speak to. Additionally, many of those projects are tied in with the same Batman side of the DC Universe as Batgirl, whether it’s multiple Joker or Harley Quinn features, Matt Reeves’ Batman, or Chris McKay’s Nightwing. With this amount of focus on Gotham City, would it be that much of a problem if Batgirl simply… went away…?

The answer is yes, of course, for multiple reasons.

While it’s true that there may be too many Bat-projects in development, the solution would surely be to limit the number of Joker and Harley Quinn movies, rather than dropping the movie that offers something different to the nascent DC cinematic universe, and stands out as the most obvious candidate to grow that brand’s audience in the wake of the success of Wonder Woman last year. In addition to being a female-fronted property, Batgirl — by the very nature of the character’s roots — offers DC the opportunity for its own Spider-Man, in terms of presenting a teenage lead who can stand in contrast to the older, more pessimistic characters who’ve already appeared onscreen.

(Yes, I suggested a Batman character could be less pessimistic, which runs counter-intuitive to the current version of the Batbrand, but one look at the current Batgirl and Batgirl and the Birds of Prey comic book series would illustrate an approach that doesn’t sacrifice optimism when coming up with dramatic stories.)

If done properly, Batgirl could increase the diversity of the DC movie franchise as a whole — something that Black Panther, in addition to Warners’ own Wonder Woman, has demonstrated to be greatly welcomed in superhero movies. Of course, the definition of “doing it properly” isn’t merely making a successful movie with the right faces onscreen, in the context of adding diversity; the same has to be true behind the camera. In this, Whedon’s departure from Batgirl offers Warners an increased chance to make the film a success, by hiring women to write and direct it. (Which women? That’s up to Warners and DC, but it’s worth noting that Julie and Shawna Benson, writers on the CW’s The 100, might have some time on the hands after the upcoming completion of their two-year run of the Batgirl and the Birds of Prey comic book.)

Batgirl may not be the obvious addition to a franchise that feels, currently, uncertain about its direction. That, alone, might make it the perfect project to pursue at this time. After all, Warners and DC went big with Justice League, and it didn’t click with audiences. Why not try something unexpected — yet, from certain angles, obvious, given that Wonder Woman is the biggest hit of the DC movies to date — and grow the audience, instead? 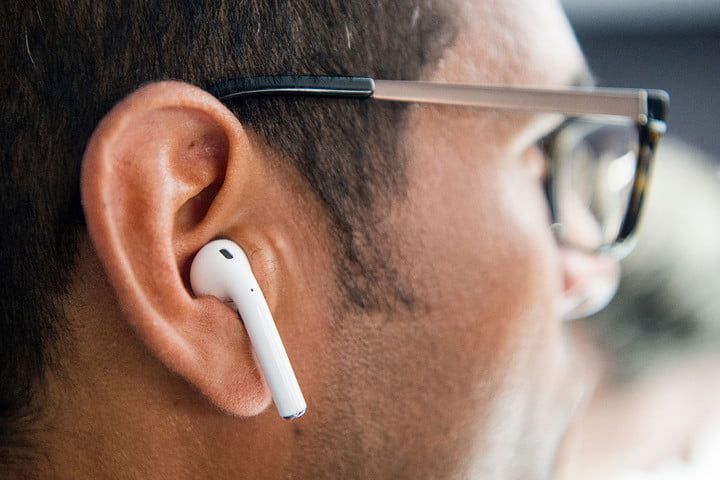 ‘Hey Siri!’ is coming to your AirPods (and they’ll survive splashes, too)

Siri is already in your home, in your pocket, and on your wrist, so why not in your ears as well? Apple’s AirPods wireless headphones already let you summon the voice assistant by physically tapping them, but the next iteration of them will allow you to simply say “Hey Siri,” as you would with your phone, Bloomberg reports. This improved functionality is currently being worked on for the next generation of the AirPods, which are internally […]