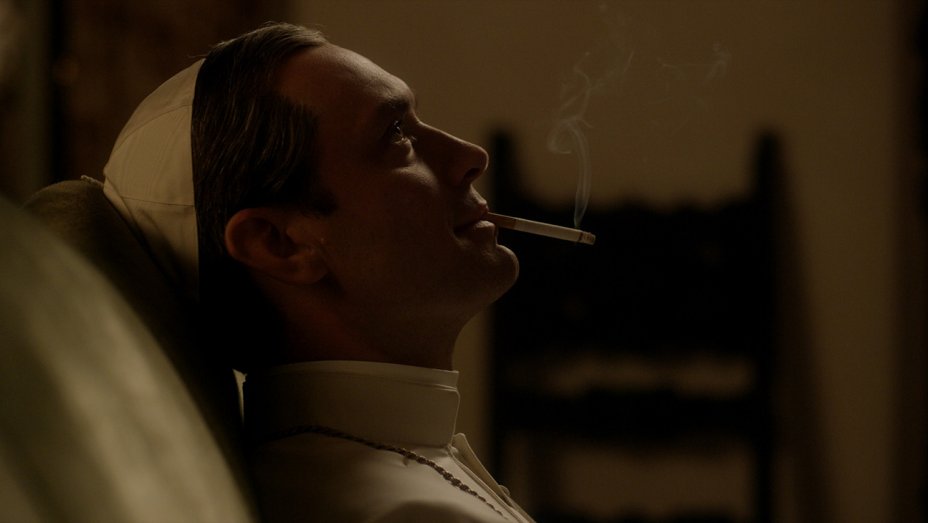 Paolo Sorrentino has directed the co-production between Sky, HBO and Canal Plus.

Jude Law as the cigarette-smoking head of the Catholic church. It may not be an automatic casting link, but the first teaser trailer for HBO’s upcoming series The Young Pope shows just what audiences can expect.

In the TV drama directed by Oscar-winning filmmaker Paolo Sorrentino (The Great Beauty), Law plays the fictitious Lenny Belardo, aka Pius XIII, the first American pontiff in history. Young and charming, his election might seem the result of a simple and effective media strategy by the College of Cardinals. But in the mysterious Vatican, looks can be deceiving. Shrewd and naive, old-fashioned and very modern, doubtful and resolute, ironic, pedantic, hurt and ruthless, Pius XIII tries to walk the long path of human loneliness to find a God for mankind. And for himself.

It is due to air this October, with Sky showing it across the U.K., Italy, Germany, Ireland and Austria.

See the teaser trailer below: 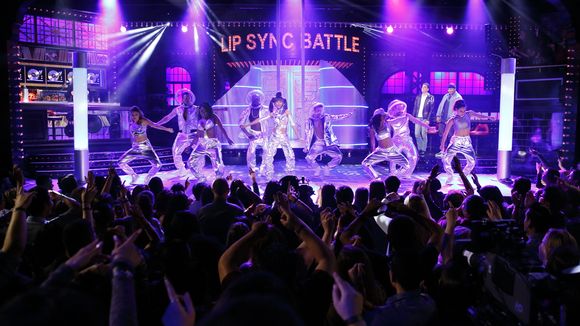 Thursday night’s episode of “Lip Sync Battle” took us (briefly) back to 1999 and we have zero complaints. Zoe Saldana brought down the house with an epic rendition of TLC’s famous hit, “No Scrubs.” Though her costume, hair and dance moves would’ve been enough for a great performance, the actress brought out TLC’s Rozonda “Chilli” Thomas and Tionne “T-Boz” Watkins for some kick-ass cameos. The third original member of TLC, […]