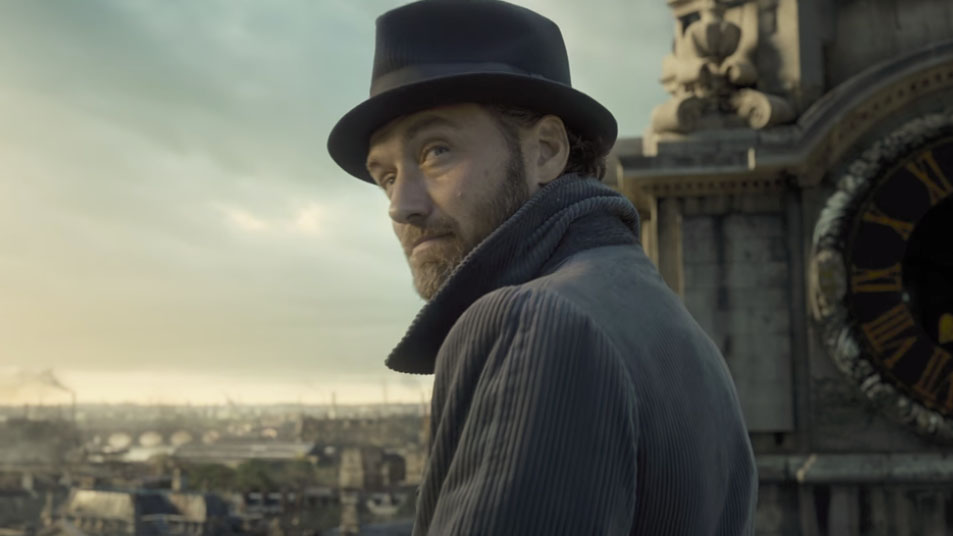 Warner Bros. put a spell on Harry Potter fans Tuesday with the release of the first trailer for “Fantastic Beasts: The Crimes of Grindelwald.”

In the trailer, Eddie Redmayne returns as the charmingly clumsy Newt Scamander, while Jude Law makes his Wizarding World debut as a young Albus Dumbledore. It’s teased that Scamander is acting under orders from Dumbledore to head to Paris, but as the future-Hogwarts headmaster notes, Scamander isn’t one for taking orders well.

The David Yates film follows Dumbledore and Scamander, his former student, as they join forces to recapture an escaped Gellert Grindelwald, played by Johnny Depp, who is on a mission to dominate all non-magical people with the help of his pureblood wizard followers.

“I can’t move against Grindelwald,” Dumbledore tells Scamander in the clip. “It has to be you.”

The trailer debuted amid casting controversy surrounding Depp, who was accused of domestic abuse by his ex-wife, Amber Heard, in court filings. J.K. Rowling, the Harry Potter author who wrote the screenplays for both “Fantastic Beasts” movies, has since defended the decision to cast Depp on Twitter, citing both Heard’s and Depp’s desires to move on. 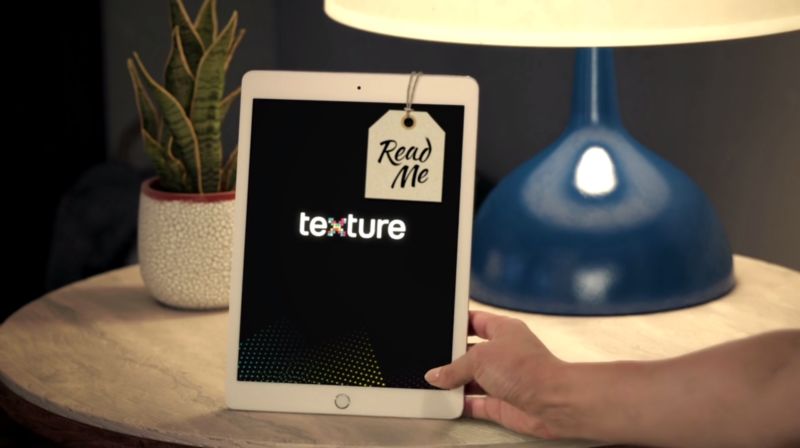 Apple is acquiring the Netflix of magazines

Apple announced today that it signed an agreement to acquire the digital magazine service Texture, which serves articles from more than 200 magazines digitally on iOS, Windows, Amazon, and Android devices for a flat monthly fee. Apple has acquired the entire company, including staff, and has assured users that the Android version of the app will still be supported. The price of the acquisition was not disclosed. Texture was founded in 2010 […]