share close
email
Fabian Wagner was unable to participate in Joss Whedon’s reshoots, but is a fan of Zack Snyder’s extended additions: “They are long, but he takes his time to tell the story.”
Fabian Wagner knows how to help build worlds.Some of the cinematographer’s most celebrated work has been on HBO’s Game of Thrones, where he’s shot such ambitious episodes as season five’s “Hardhome” and season six’s “Battle of the Bastards.” So when Zack Snyder asked him to help shape Justice League, it was a natural evolution of his career, with him stepping into a project even bigger in scale than his ambitious episodes of Thrones.He worked closely with director Zack Snyder, who is known for his epic-length director’s cuts for films such as Watchmen (Wagner’s favorite) and Batman v. Superman: Dawn of ustice. At just two hours long, Justice League was shorter than many had imagined, and the complicated nature of the film’s production raises question about the viability of a director’s cut ever being released. Snyder exited the project in May following a family tragedy and Joss Whedon stepped in to oversee reshoots and post-production. Even so, Wagner would like to see a director’s cut come to light.

“This one was even shorter than I expected, so there are scenes that aren’t in there. I really hope we get to see a director’s cut, which will give us everything that we shot that didn’t make it in,” says Wagner. “What I love about his [Snyder’s] director’s cuts is they are long, but he takes his time to tell the story. I’ve never watched any of his directors cut and thought ‘This is long.” Whether they are three hours long, or three hours and ten minutes, they always seemed to go quick.”

Wagner was unable to participate in the reshoots due to scheduling issues, so 2nd unit photographer Jean-Philippe Gossart took over as cinematographer for Whedon’s shoot. There’s been much speculation  about what took place during reshoots and how the film may have changed under Whedon’s direction, but for Wagner, it was a comfort knowing Gossart would continue the visual style his team set.

“He and I had been talking about what we’ve been doing, and he knew some of the style we’ve been going for,” says Wagner. “It was great to have someone I know and who knew the film beforehand and could come in and give it continuity.” 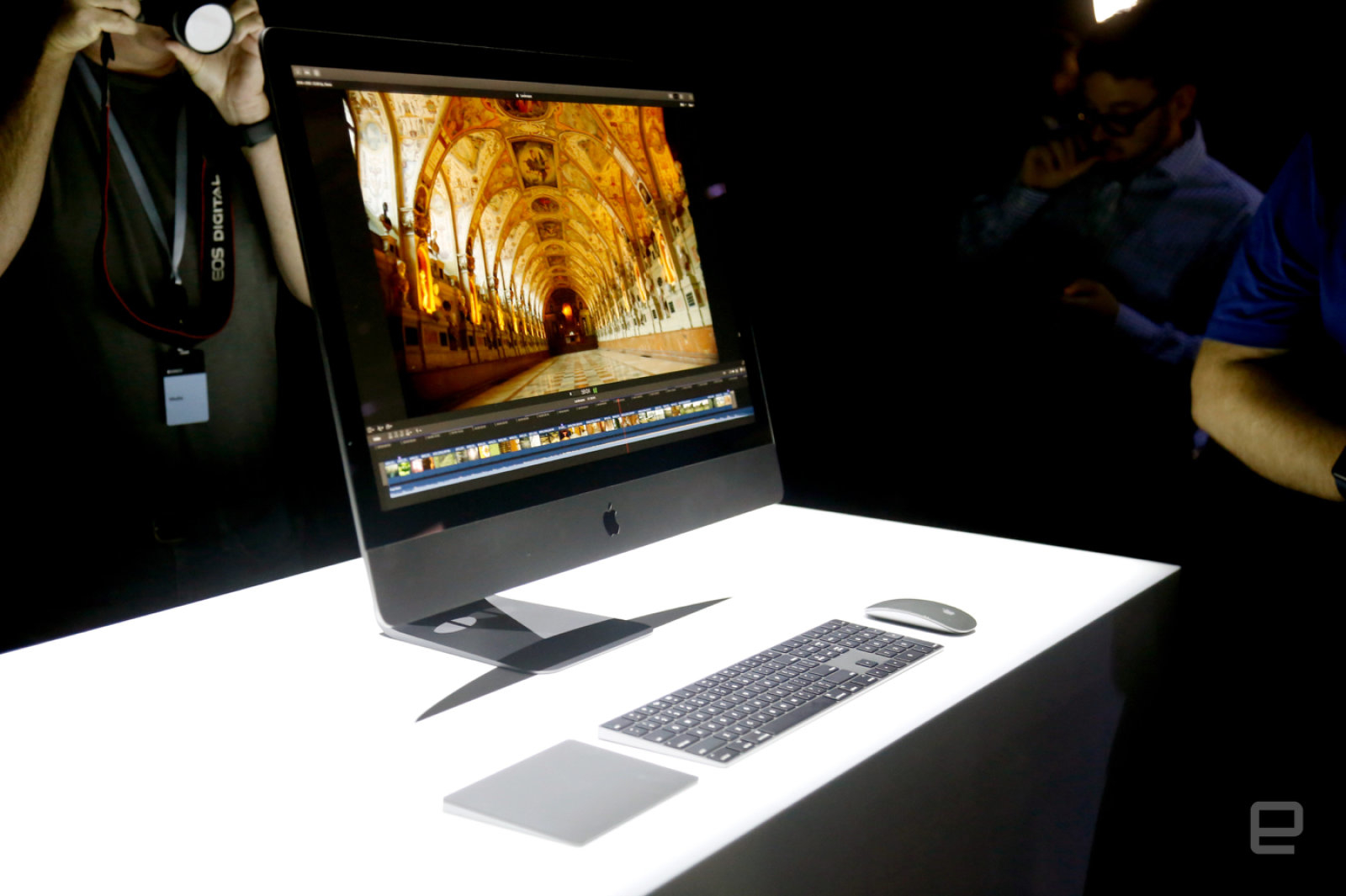 Those rumors of Apple using custom ARM chips for more features inside Macs? They're true... and you might not have to wait long to witness it in action. Jonathan Levin has combed through BridgeOS code that should accompany the iMac Pro, and it looks as if Apple will be using a cut-down version of the iPhone 7's A10 Fusion chip as a co-processor. While its full functionality isn't clear yet, developer Steve Troughton-Smith notes that the A10 appears to […]