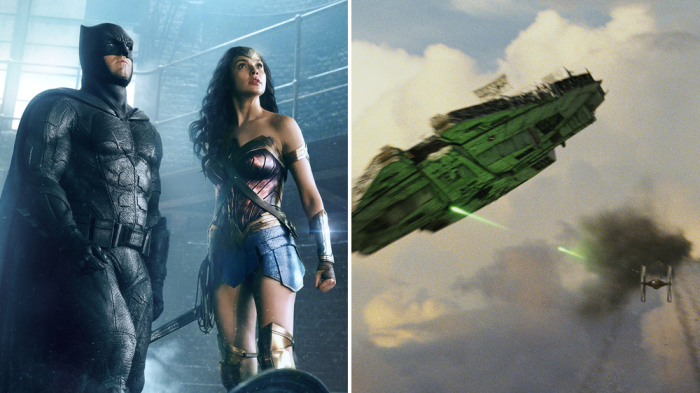 The new trailer follows Wonder Woman and Batman as they team up to assemble a group of heroes to fight a newly awakened threat. It’s set to a cover of David Bowie’s “Heroes” and also features Jason Momoa as Aquaman, Ezra Miller as the Flash, and Ray Fisher as Cyborg. “Justice League” opens Nov. 17.

Disney-Lucasfilm’s “Star Wars: The Last Jedi” generated 123,000 new conversations last week with the release of new plot details on Oct. 3 and posters on Oct. 5. There is also anticipation bubbling for tickets, which go on sale on Oct. 9, coinciding with a full trailer release during “Monday Night Football.”

“Star Wars: The Last Jedi” has pulled in more than 2.8 million new conversations two months before its Dec. 15 launch. Directed by Rian Johnson, the movie picks up where 2015’s “Star Wars: The Force Awakens” left off.

Universal’s “Pacific Rim Uprising” generated 58,000 new conversations last week as the studio released plot details on Oct. 3, and a new full trailer and images three days later at New York Comic Con. John Boyega’s Jake Pentecost narrates at the start, saying, “We were born into a world at war. Between the monsters that destroyed our cities and the monsters we created to stop them, we thought we had sacrificed enough.”

The sequel picks up 10 years after the Battle of the Breach, and Boyega takes up the legacy of his father (Idris Elba’s character), who sacrificed his life in the first film. The cast also includes Scott Eastwood, Jing Tian, Cailee Spaeny, Rinko Kikuchi, Burn Gorman, Adria Arjona, and Charlie Day. “Pacific Rim Uprising” opens March 23.

Open Road’s “Marshall” produced 10,000 new conversations with the first reviews published for the movie, which examines a key case in the early career of Supreme Court Justice Thurgood Marshall, portrayed by Chadwick Boseman. The film, which opens Oct. 13, screened at Compton High in honor of the first Thurgood Marshall Day on Oct. 2. 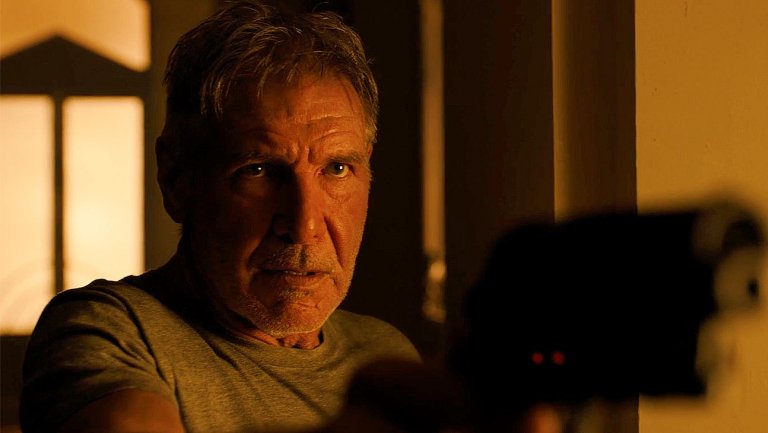 Whether Harison Ford’s character is a replicant has far-reaching implications for the film series — and for what it says about our own society.

Is Harrison Ford's Blade Runner character a replicant or a human? It's a a question that has spawned years of impassioned fan debate, though the answer was not all that important within the world of 1982's Blade Runner for people besides Deckard himself. Blade Runner 2049 does not answer the Deckard question, but it does turn it into a matter with far-reaching implications, not only for the film, but what it says about our own society. […]