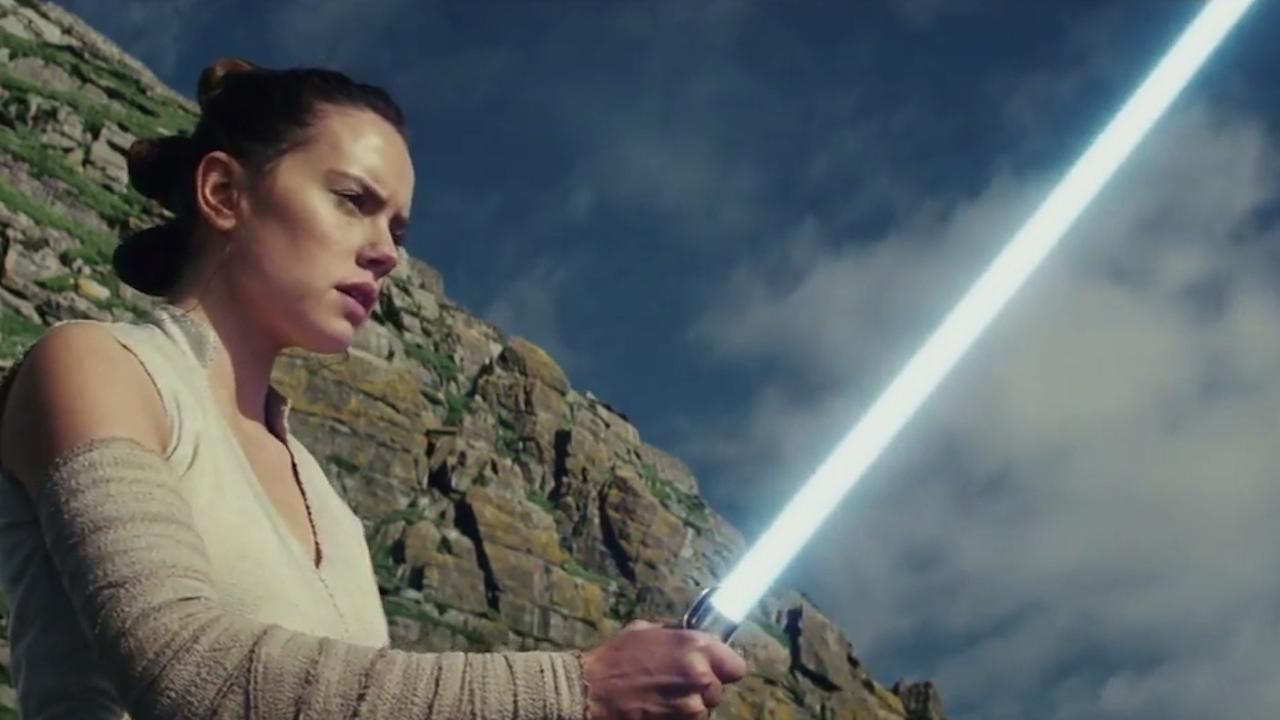 Rian Johnson weighs in on why he chose to shoot at Ireland’s Skellig Michael instead of on a soundstage: “I’m sure it would have been more economical, but it was so worth it to do it the way we did it.”

April’s first Star Wars: The Last Jedi teaserwhetted fans’ appetite, but since the full trailer and new poster arrived earlier this month, it’s been a feeding frenzy of speculation. Fan speculation is running rampant over whether or not Luke Skywalker (Mark Hamill) has gone over to the dark side (or perhaps that it’s Daisy Ridley’s Rey who is turning that way).

Director Rian Johnson and producer Ram Bergman recently sat down to talk about the movie as part of Ireland Week — talks on culture, art and commerce taking place at locations including the Regal Theater at L.A. Live through Oct. 21. A significant portion of The Last Jedi was shot at Ireland’s UNESCO World Heritage Site Skellig Michael, which fans will remember from the final frames of The Force Awakens, which showed Luke’s emerald-tower hideaway high above a roiling sea.

“That very last image of The Force Awakens, with Rey holding the lightsaber out to Luke, that was so evocative. In every other case, Star Wars movies jumped forward in leaps of time. I knew I was supposed to do that, but the last image was intriguing. I knew I wanted to know where we were going next,” Johnson told the audience about the Dec. 15 release.

A behind-the-scenes video showed John Boyega and Oscar Isaac, as well as Ridley and Hamill, scampering up and down Skellig’s steep hillside and shooting scenes in Oscar-winning production designer Rick Heinrichs’ breathlessly cantilevered Jedi village, which was suspended 700 feet above the surf.

Johnson said the best Star Wars movies tread a fine line between bubblegum and opera, but had little to say about The Last Jedi, noting only that his favorite ship is the A-wing, which the new film will have plenty of.

After the discussion, he sat down for an interview with The Hollywood Reporter to discuss fan speculation about that new poster, how the film will recontextualize other Star Wars movies and walking up 600 steps just to get to work.

The Jedi-village set looks like a monastery. Did you design it with the island’s existing sixth century monastery in mind?

It’s a direct translation of it. Those domes, that beehive kind of design of the huts, is exactly what’s on Skellig. And we moved the geography of them around a little bit to what we needed. But the design was taken straight from Skellig. We wanted to fit in with what was on the islands.

The domed roofs of the village are reminiscent of the desert home Luke was raised in back on Tatooine.

It’s incredible, the connection with them. There is virtually no design happening on our part. It’s coincidental. It’s funny how things rhyme.

You had no second thoughts when you were scouting Skellig Michael and then took a look at those 600 stairs up the mountainside?

It had been built up so much before we got there, saying, “You have to be careful on the steps. Take breaks. This is going to be so hard.” The first time I climbed the steps, I got to the top, and I thought we were at the halfway point. I guess it had been built up to me so much, it actually wasn’t as bad as I thought.

Wouldn’t greenscreen have been easier and more economical?

I’m sure it would have been more economical, but it was so worth it to do it the way we did it. We got a feel, we got a vibe, we got a grounded kind of look that we never could have gotten on the greenscreen. I guess I should add that I was just trolloping up the stairs without a pack on my back. All of our great Irish crew, who acted as sherpas carting our equipment up the stairs, it was much more difficult for them. I don’t want to be cavalier about the stairs.

What do you think of the speculation surrounding the latest poster, and has Luke gone over to the dark side?

Part of it is recontextualizing past movies. How does yours do that?

Each new film hopefully recontextualizes what came before it. That’s part of the game. Yes, it’s a continuation of not only The Force Awakens, but also of the legacy leading up to it.

And, of course, the third movie will be referencing your movie. Have there been any discussions?

J.J. Abrams is doing a third movie. I’m not involved in it. They’ll be writing their own story, but continuing on with what we did. 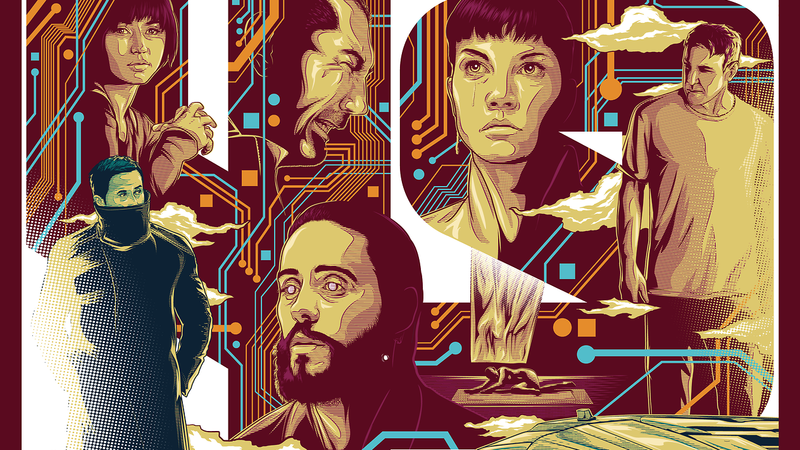 In the world of cinema there are a breed of classics that are forbidden to touch. Quick sequels or reboots are not permitted. They exist in a separate realm, where they continue to exert influence over other films and culture at large. The original Blade Runner is one such film. Released in 1982, the innovative visuals, artistic sensibility and underlying themes have earned it cult status and garnered a legion of fans. […]