Madonna to direct movie based on life of ballerina Michaela DePrince 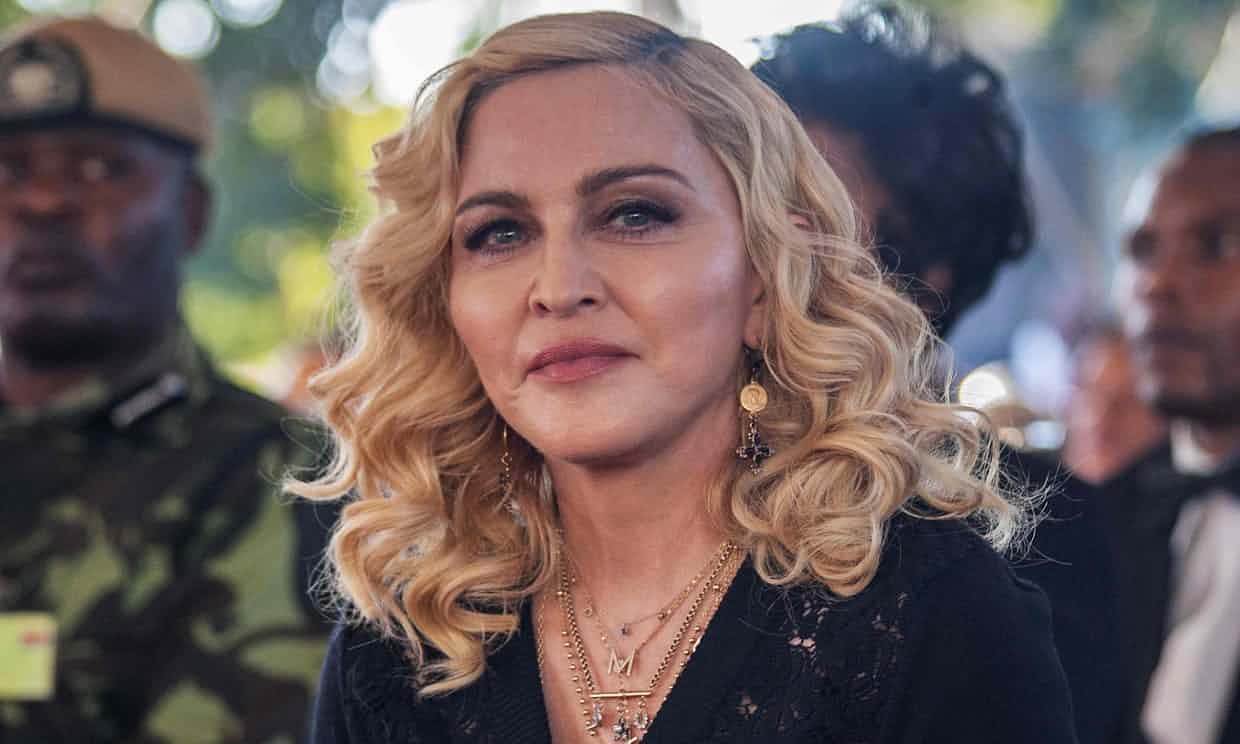 MGM announces the singer will direct Taking Flight, the story of DePrince’s journey from war orphan in Sierra Leone to world-class ballerina

Madonna is to return to the movies after a seven-year absence to direct Taking Flight, a feature film based on the life of Michaela DePrince, a war orphan from Sierra Leone who became a leading ballerina.

According to Deadline, Hollywood studio MGM has been developing the project since 2015 when it acquired the rights to DePrince’s memoir, co-written with her adoptive mother, Elaine.

“Michaela’s journey resonated with me deeply as both an artist and an activist who understands adversity,” Madonna said. “We have a unique opportunity to shed light on Sierra Leone, and let Michaela be the voice for all the orphaned children she grew up beside. I am honoured to bring her story to life.” 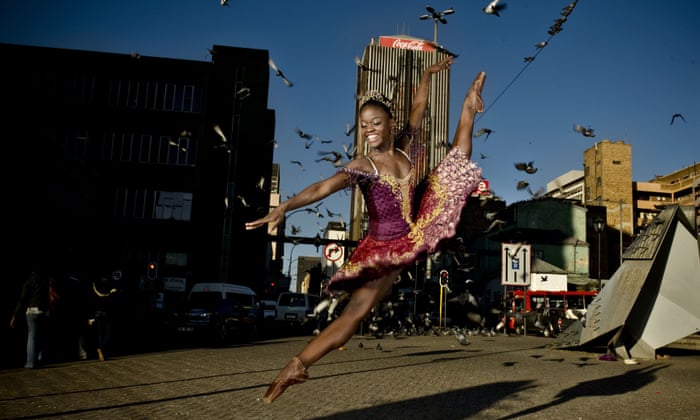 DePrince, 23, lost both of her parents in Sierra Leone’s civil war when she was three years old. The following year, she was adopted by a New Jersey couple and brought to the US, where she developed a passion for ballet. She was one of the stars of 2011 documentary First Position, about young ballet hopefuls, and is a soloist with the Dutch National Ballet and Opera. She also appeared in Beyoncé’s music video album, Lemonade.

“We were immediately awestruck by Michaela’s journey and know Madonna’s vision and passion for the material will deliver a film that inspires audiences everywhere,” said producer Leslie Morgenstein.

No cast or released date has yet been finalised. Camilla Blackett, writer of the comedy series Fresh Off the Boat, will write the screenplay.

Madonna is the bestselling female recording artist of all time but her movie career has been more chequered, especially behind the camera. Her 2008 feature debut, Filth and Wisdom, was described by the Guardian’s Peter Bradshaw as “a dumb and tacky comedy-drama about three people sharing a flat in a quaintly conceived ‘London’”. Its follow-up, 2011’s WE, in which Andrea Riseborough played Wallis Simpson, was also critically panned, with Bradshaw describing it as “one long humourless and necrophiliac swoon at the Windsors’ supposed tragi-romantic glamour”.

Madonna wrote, produced and narrated 2008 documentary I Am Because We Are, about children in Malawi orphaned by the Aids epidemic. She has adopted four children from Malawi, including twin girls in 2017. 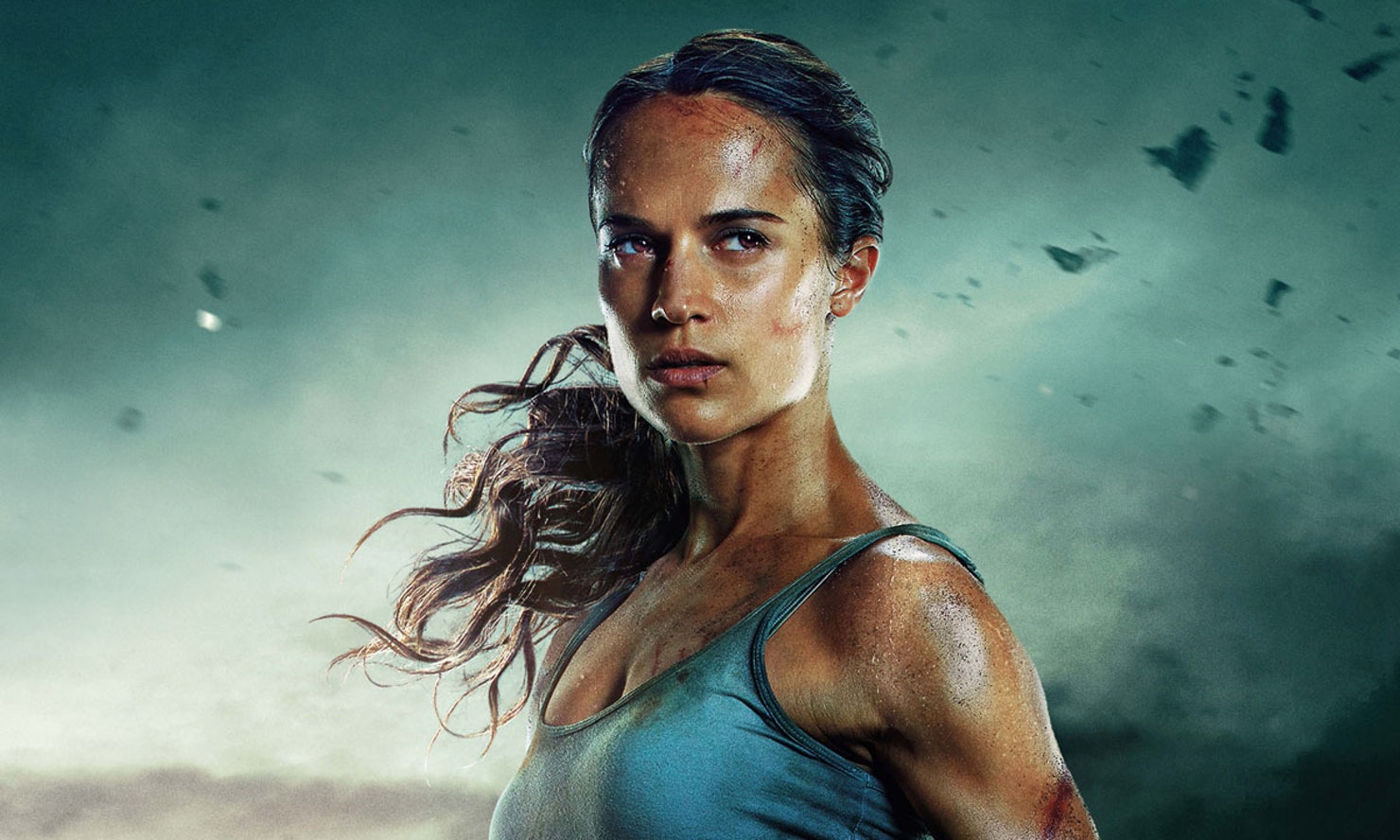 Will ‘Tomb Raider’ Have A Sequel? Lara Croft’s Story Is Far From Over

The new Lara Croft movie Tomb Raider has a long, tangled pedigree. It's based on the latest video game in an extended franchise, and it follows in the footsteps of a two-film worldwide phenomenon. But though the individual Tomb Raider games and movies have had their ups and downs, the franchise itself has been sturdy enough to keep on going all these years. As such, asking willTomb Raider have a sequel is like asking if […]