Did Maisie Williams Just Let Slip When Game of Thrones Is Coming Back? 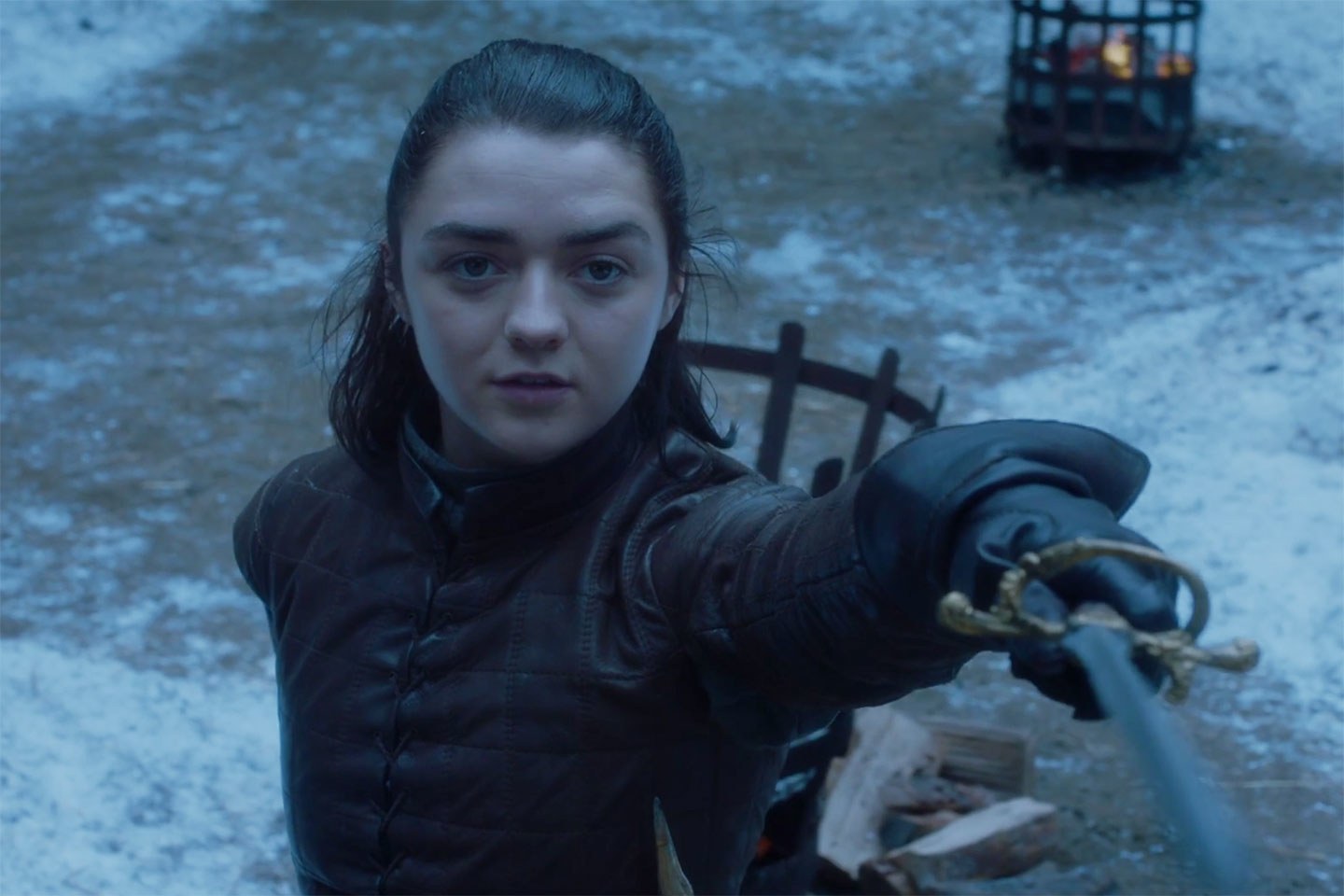 Νo one knows everything, not even sorceresses dressed all in red who claim a direct line to the Lord of Light himself. But what about teen assassins able to hold grudges for nearly a decade? Arya Stark, better known to us as British actress Maisie Williams, might have just spilled the beans on when we’ll get to see the final season of Game of Thrones, which won’t be gracing television screens until sometime in 2019. Well, how does April sound?

“We wrap in December and we air our first episode in April [2019],” Williams told U.K. paper Metro in an interview. “That’s a four-month turnaround for these huge episodes. There’s a lot that goes into the final edit. You would not want to rush this season at all. We owe it to our audience and our fans to really do this final season to the best of our abilities.”

HBO so far hasn’t commented on either the December wrap or April start, but an April season premiere would make sense. Game of Thrones seasons traditionally premiere in April and end in June, though this last season, being only six episodes long, probably won’t take that long. December, on the other hand, sounds like a pretty late end-date, as this season was reportedly supposed to stop shooting in July or August. But, given that these next few episodes have been said to be feature-length, they might need a few more months to film essentially six movies.

“It’s going to be really odd not seeing the cast regularly,” Williams said about the show ending for good. “We all get on so well and we are such a tight-knit group.”

As for what she hopes will happen for her character Arya, Williams has high hopes: “I’ve always said I wanted her to find peace. The things that have been driving her through her story have been very bitter and twisted and aggressive. I would love for Arya to find her true self again and let go of this anger and revenge that’s accompanied her on this journey. I’d love for her to be happy.” 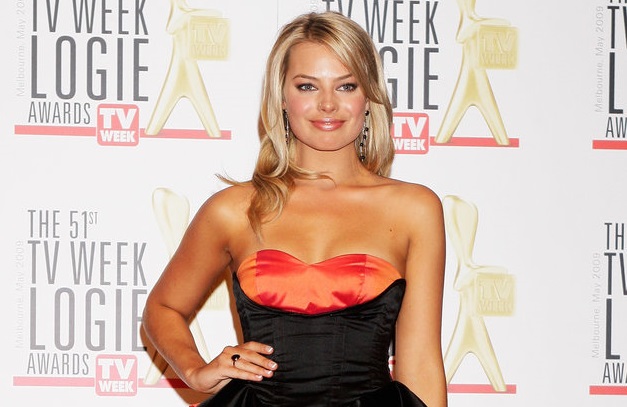