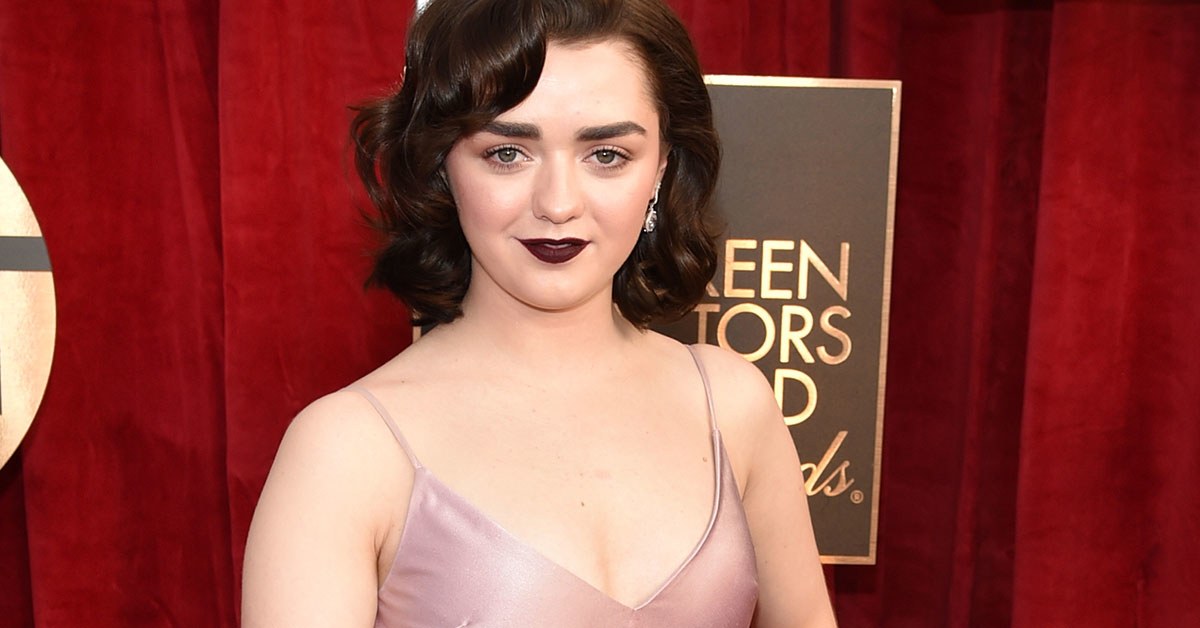 Maisie Williams says she wants to end her time on Game of Thrones with a “nice arc.”

The 19-year-old British actress discussed her final episodes as Arya Stark on the HBO series in an interview with Entertainment Tonight at the 2017 Screen Actors Guild Awards.

Williams has played Arya throughout Game of Thrones’ six-season run. The show will return for an abbreviated seventh season in the summer and come to a final close after Season 8 airs in 2018.

“It has been my security blanket and it’s been a bit of a safety net. If I haven’t worked and I haven’t landed a role, I never beat myself up too much because I’ve always got Game of Thrones. To not have that around is going to be really strange,” the actress admitted.

“It’s also exciting,” she qualified. “It means I can now shape my career and I’m not tied into anything and I can really make bold decisions, I hope.”

Game of Thrones, which is based on the A Song of Ice and Fire book series by George R.R. Martin, has proven a smash success since its premiere in 2011. Williams recently confessed in an interview with Radio Times that the constant speculation and spoilers surrounding the show get “annoying.”

“It really, really upsets me,” she said. “Because, there’s only a certain group of people who’d look at that anyway, compared to the audience that watches the show.”

“It hurts. It’s just like, ‘Oh, we wanted to tell this story,’ and yeah, lots of people don’t want to read it, and don’t want to look at it,” the star added. “It’s such a childish, annoying thing to do. And yeah, it’s sad. It really annoys me.” 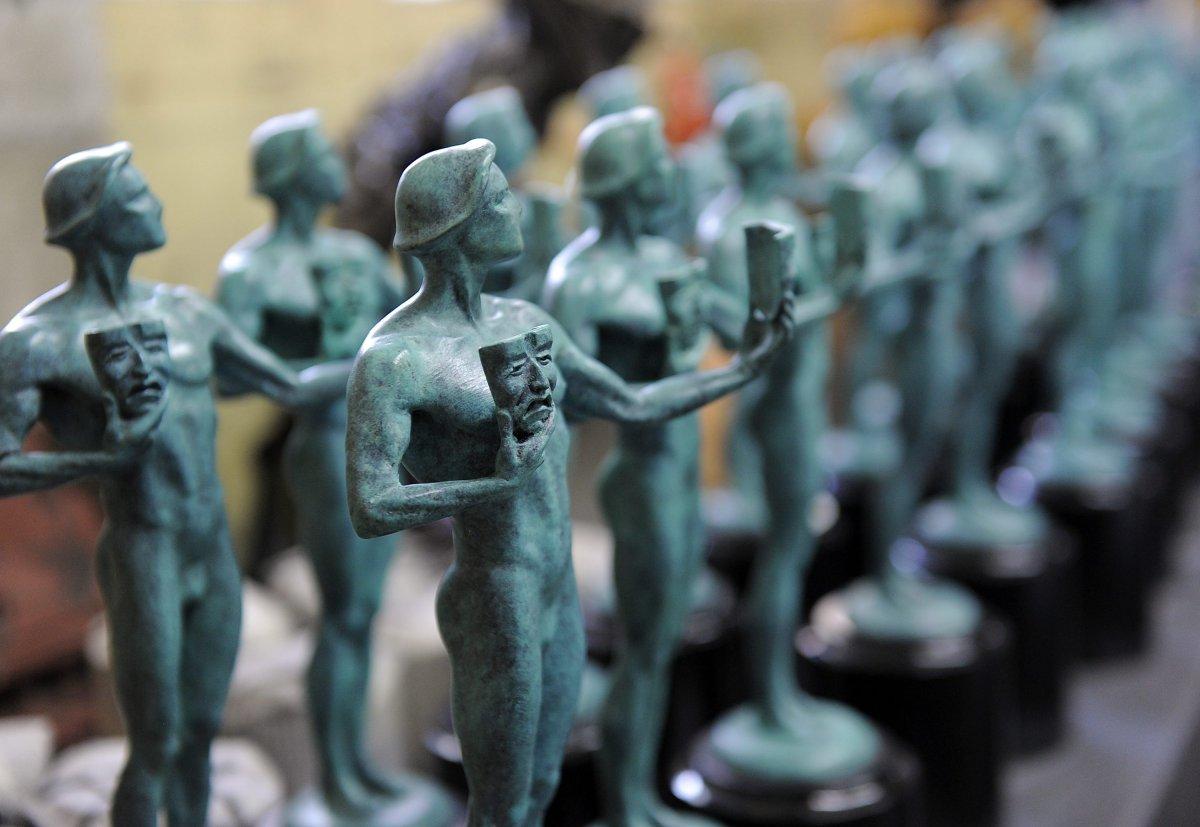 It's Hollywood's most underrated award ceremony. The Screen Actors Guild Awards are almost upon us, and while they don't boast the same luster and lore of, say, the Oscars or the Golden Globes, the SAGs do matter. Here's everything you need to know ahead of Sunday's often-forgotten film and TV extravaganza: Just like the Oscars and Globes, the SAG Awards recognize the on-screen achievements of the year's best movie and […]