That’s a wrap on Maleficent 2 – and what a ride it’s been! A big thank you to this amazing UK crew for spending the summer with me at Pinewood Studios – so close to Heathrow, yet so far away 🙂 I hope you all get some well deserved time off before your next adventure ✨✨✨ #maleficent2 @disney

“That’s a wrap on Maleficent 2 — and what a ride it’s been,” Rønning wrote in an Instagram post accompanied by a cast and crew photo, thanking his “amazing” United Kingdom crew from the Pinewood Studios set.

Disney has shot at Pinewood for some of its biggest productions, including Star Wars: The Force Awakens and The Last Jedi, Marvel Studios productions Avengers: Infinity War and Avengers: Age of Ultron, and the upcoming The Nutcracker and the Four Realms, Mary Poppins Returns, and Dumbo.

Plot details remain under wraps. The first film, released in 2014, put a live-action twist on Walt Disney’s 1959 animated classic Sleeping Beauty, telling the story from the perspective of a more sympathetic Maleficent.

Hailing from an enchanted valley known as the Moors, Maleficent depicted Jolie’s anti-hero as a betrayed fairy who upon the loss of her wings transforms into the darkest magical being in the land. Among the earliest Disney live-action re-imaginings, the film grossed more than $758 million worldwide.

“I am now the breadwinner for the family, so it’s time,” director-slash-actor Jolie said last September of her return to acting following her split from husband Brad Pitt in 2016. Of the Maleficent sequel, Jolie said the follow-up is “a really strong sequel.”

Maleficent helped usher in the modern era of Disney live-action re-imaginings: the first film followed Tim Burton’s $1 billion-plus-grosser Alice in Wonderland and the sequel comes on the heels of Cinderella ($543m), The Jungle Book ($966m), and the Emma Watson-led Beauty and the Beast ($1.26b).

Burton’s Dumbo will soar next, out March 29, followed by the Guy Ritchie-directed Aladdin May 24 and the Jon Favreau-directed The Lion King July 19. Mulan hits March 27, 2020, followed by Maleficent 2 May 29, 2020. Disney is now developing a live-action spin on The Little Mermaid and original Walt Disney classic Pinocchio.
Source:  comicbook.com 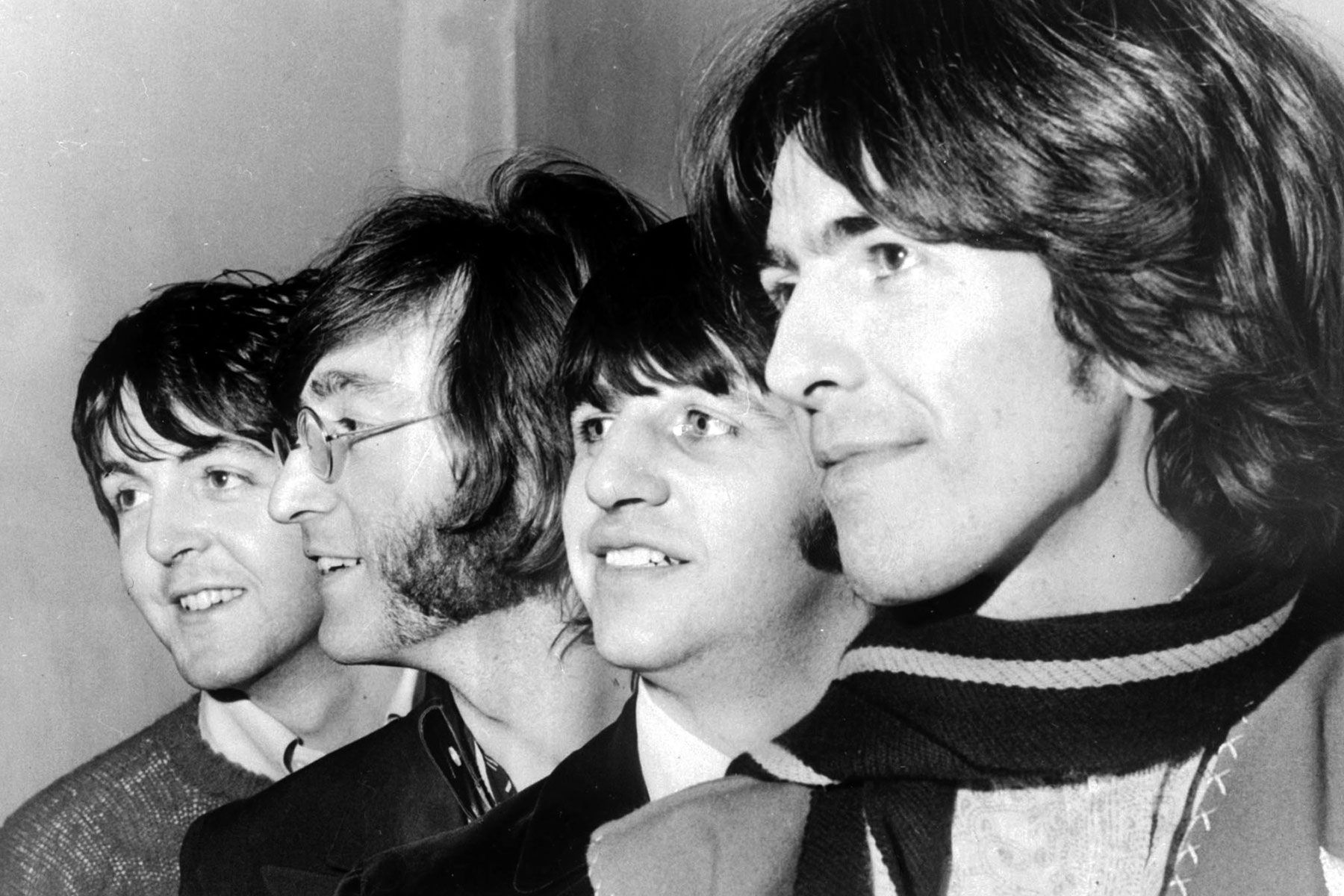 ‘Hey Jude’ at 50: Celebrating the Beatles’ Most Open-Hearted Masterpiece

The band’s biggest hit was a tribute to everything the members loved and respected about each other. “Hey Jude” sums up the Beatles’ turbulent summer of 1968 — a tribute to their friendship, right at the moment it was starting to fracture. The single was a smash as soon as they released it on August 26th, 50 years ago — their biggest hit, topping the U.S. charts for nine weeks. […]