How many of the 19 with SAG and Golden Globe nominations will go on to Oscars? 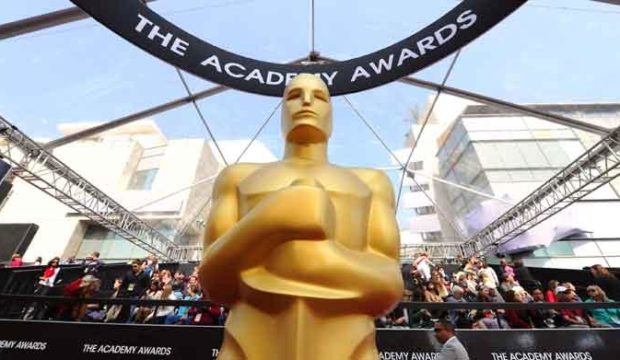 Last year, 12 of the 15 performers who earned both Golden Globe and Screen Actors Guild bids went on to contend at the Oscars as did two of the films. How many of this year’s 19 double nominees, as detailed below, are likely to three-peat with Oscar nominations?

Last year, seven of the 10 SAG lead nominees also reaped Golden Globe bids. These lucky seven went on to contend at the Oscars. Leonardo DiCaprio (“The Revenant”) and Brie Larson (“Room”) won at all three awards, prevailing on the drama side at the Globes.

Five of the SAG supporting nominees were also in the running at the Globes (although Christian Bale of “The Big Short” and Rooney Mara of “Carol” contended in lead at the Globes). Of these, all but Helen Mirren (“Trumbo”) made it to the Oscars. While Mark Rylance (“Bridge of Spies”) prevailed at the Oscars, he lost at the Globes to Oscar rival Sylvester Stallone (“Creed”) and at SAG to Idris Elba (“Beasts of No Nation”) who was snubbed by the academy. Alicia Vikander (“The Danish Girl) won at the Oscars after her victory at SAG; she had been bumped up to lead at the Globes for this performance but contended in supporting for “Ex Machina,” where she lost to Oscar rival Kate Winslet (“Steve Jobs”).

Only two of the five Film Ensemble SAG nominees — “The Big Short” and “Spotlight” — contended in one of the two Best Picture races at the Globes and both lost there with the former bested in Comedy/Musical by “The Martian” and the latter edged out on the drama sideby “The Revenant.” At SAG, “Spotlight” prevailed as it did at the Oscars against, among others, all three of these films.

Be sure to make your Oscar predictions. Weigh in now with your picks so that Hollywood insiders can see how this film is faring in our Oscar odds. You can keep changing your predictions right up until just before nominations are announced on January 24 at 5:00 am PT/8:00 am ET. Be sure to read our contest rules. And join in the fierce debate over the Oscars taking place right now with Hollywood insiders in our forums. 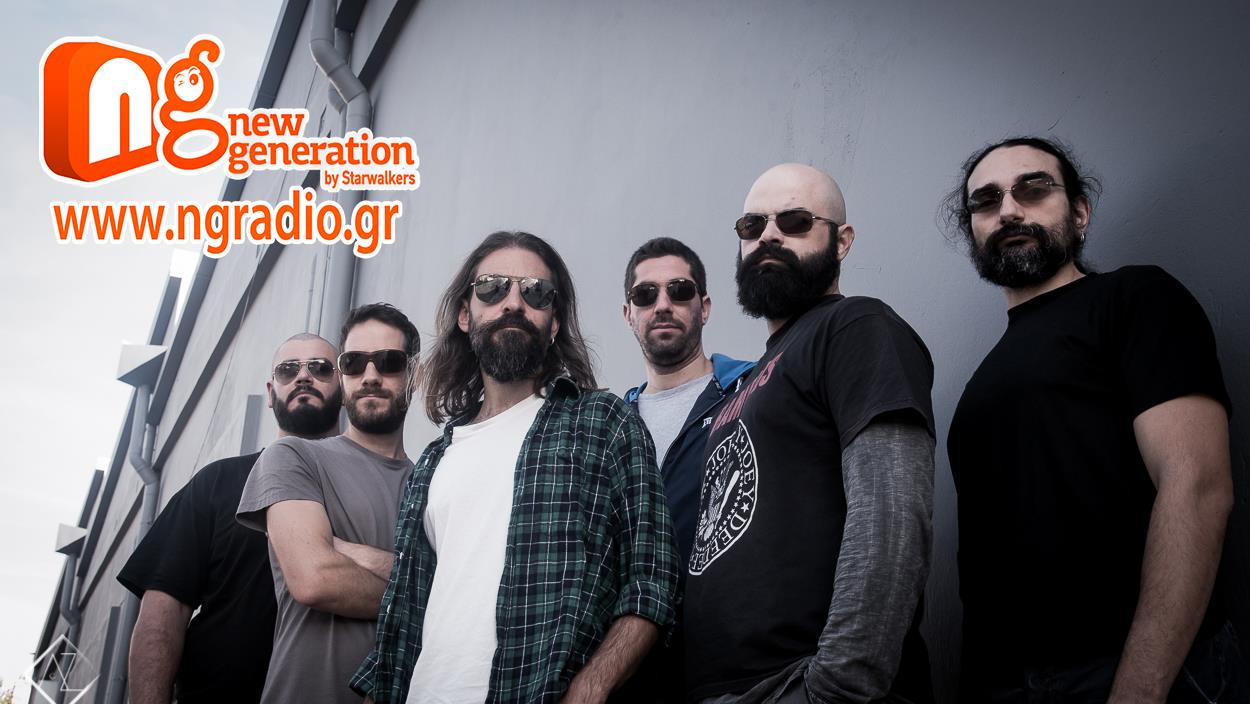