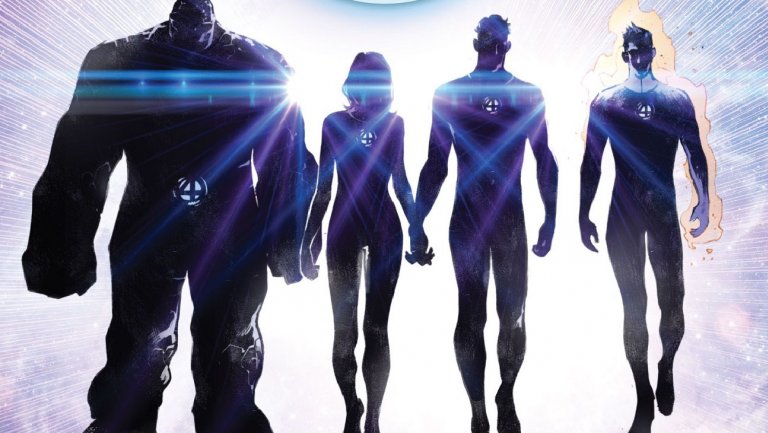 share close
email
But an early review of the comic book suggests it’s not what readers might be expecting.
Ahead this week’s relaunch, Marvel Entertainment has released a promotional video teasing Fantastic Four No. 1 — a comic book issue that may not be quite what fans have been expecting.The video, described by the publisher as a “behind-the-scenes look” at the series, features writer Dan Stott, executive editor Tom Brevoort and editor-in-chief C.B. Cebulski talking about what lies ahead in the series, which revives the title for the first time since 2015’s Fantastic Four No. 645.

“Where have Reed and Sue been? It’s the question on everybody’s mind,” Cebulski asks at the opening of the video. “Not just the fans — but also their family members. Ben and Johnny have been looking for Reed and Sue as well. And in Fantastic Four, the new launch, we will finally get the answer to those questions.”

Cebulski doesn’t say that happens in the first issue of the series; that’s worth noting, because the website Bleeding Cool was provided with an early copy of the issue by Marvel, and ran a report spoiling that the entire team doesn’t appear in the first issue. “[R]ight from the start, you might as well know that you are not actually getting the return of the Fantastic Four. You will get that in September,” the article explains. “This first issue is very much the teaser, the trailer, the prequel to that return. The who’s, the hows, the whys are not there. Everything that might be, happens off-panel or cut-panel.”

How audiences react to this could be interesting. The relaunch of Fantastic Four has already been previewed since November last year by the separate Marvel Two-in-One comic book series, which featured Ben Grimm and Johnny Storm searching (unsuccessfully) for Reed, Sue and the rest of their family. The prospect of postponing the end of that search for even one more month might not be well received, especially coming on the heels of similar last-minute reversals in X-Men and Batman comic books over the last two months.

Perhaps more worrisome for impatient fans: It is October’s third issue of Fantastic Four that has solicitation text that promises, “Everything you’ve been waiting for? It’s in THIS issue.”

If there’s an upside for Fantastic Four fans, it’s that Cebulski wasn’t entirely correct when saying that everyone was asking where Reed and Sue were. Readers have actually known since the final issue of Secret Wars in early 2016, which made it very clear: Mr. Fantastic, the Invisible Women and their two children Franklin and Valeria (along with Alex Powers, friend and well-meaning hanger-on) have been rebuilding reality itself. Last year’s Marvel Legacy No. 1 reminded everyone of this, with daughter Valeria being revealed to be the issue’s narrator, and showing that — all things considered — they were having fun doing it. 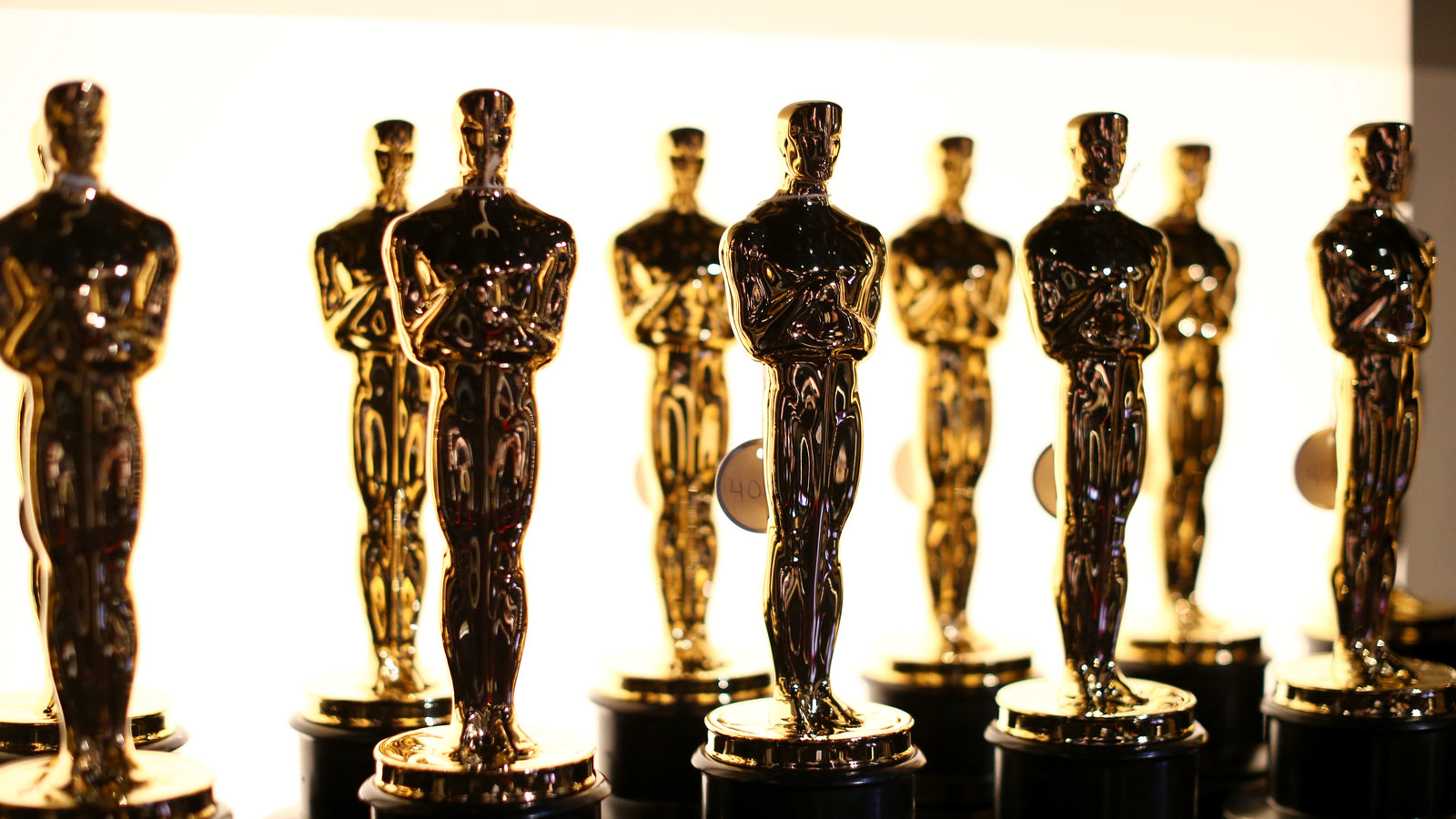 Changes Are Coming To The Oscars

In a letter to its members sent this morning, the Academy of Motion Picture Arts and Sciences (AMPAS) listed three changes approved by its Board of Governors. 1. A three-hour Oscars telecast We are committed to producing an entertaining show in three hours, delivering a more accessible Oscars for our viewers worldwide. To honor all 24 award categories, we will present select categories live, in the Dolby Theatre, during commercial […]