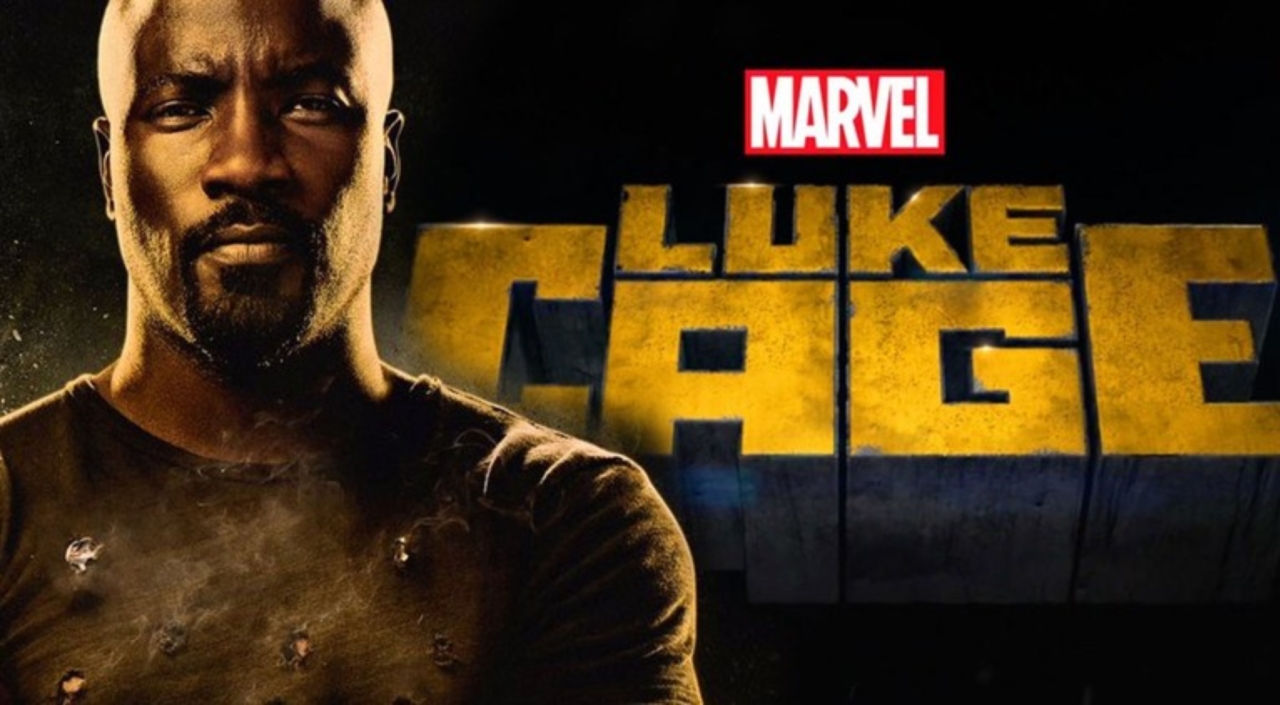 Get ready for more Luke Cage as Netflix dropped the first trailer for Luke Cage Season Two! Netflix got things started early this Monday morning by unveiling the trailer for the highly anticipated second season of Marvel’s Luke Cage, starring Mike Colter. The new season will be the first appearance of the titular character following The Defenders team-up series, and his fourth overall in the Marvel/Netflix franchise.

You can check out the trailer in the video above!

The footage begins with Luke walking away from a massive explosion, and talking with a young fan who recorded the incident. This glimpse was seen in the initial teaser that came with the season premiere date announcement that Netflix unveiled a while back.

From there, we’re treated to tons of new footage throughout the trailer, including the returns of Misty Knight, Claire Temple, Mariah Dillard, Shades, and more popular characters. There are also some newcomers seen in this footage, many who are likely to put a damper on Luke’s quest to keep Harlem safe.

Judging by her involvement here in the trailer, it’s safe to say that the show is going to be exploring much more of Misty Knight’s story, firmly embracing the fact that Simone Missick is one of the franchise’s brightest shining stars.

Colter returns as Cage, with Missick, Rosario Dawson, Alfre Woodard, and Theo Rossi all joining the star for the new season.

What did you think of the new trailer? Are you excited to see Luke Cage return for a second season this summer? Let us know by chiming in to the comments below!

All 13 episodes of the new season of Marvel’s Luke Cage will begin streaming on June 22nd. The entire first season of Luke Cage is available to stream now on Netflix. 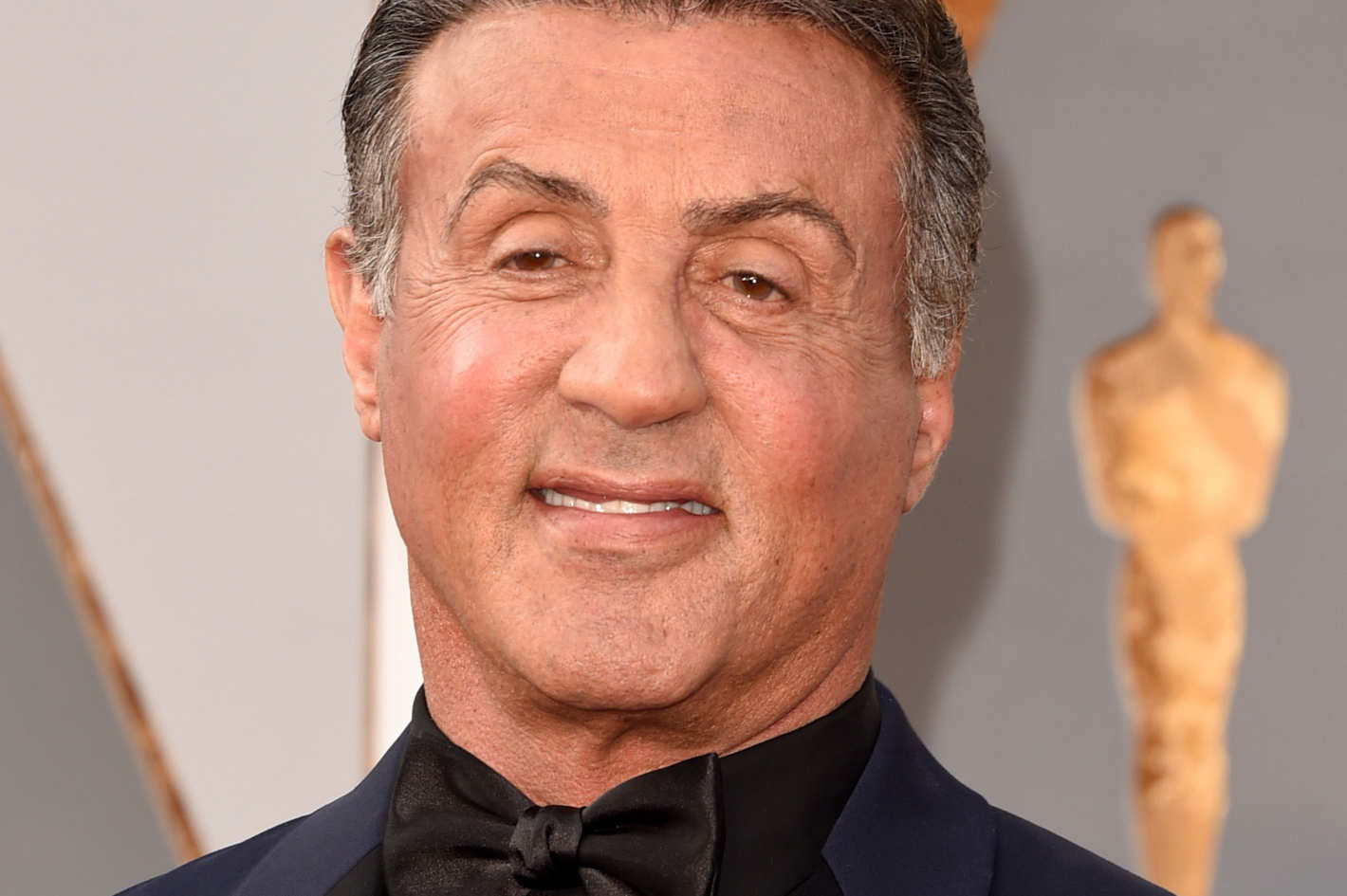 Sylvester Stallone to Take on Mexican Drug Cartel in Rambo 5

After literally years of talking about it, it looks like another Rambo sequel is actually in the works. And Deadline reports that Sylvester Stallone is set to return, and is himself working on the film’s script. In this fifth installment of the franchise, a daughter of Rambo’s friend is kidnapped. No, not taken, kidnapped, okay? Very key difference. Anyway, Rambo, being the nice guy that he is, decides to rescue her. He ends […]