The Matrix is reportedly getting a reboot

The Matrix is getting a remake. That’s according to The Hollywood Reporter, which says that Warner Bros. is in the early stages of developing a rebooted version of the 1999 cyberpunk classic, with Creed star Michael B. Jordan as the potential headliner.

Zak Penn is currently in talks to write a treatment for the reboot, The Hollywood Reporter claims. Penn is best known for his script work on several superhero movies, providing story assistance for other established writers on X-Men: The Last Stand, The Avengers, and Elektra. Jordan, too, has yet to formally commit to the project (which is itself in early stages), but is reportedly in talks for a major role.

Original Matrix producer Joel Silver reportedly approached Warner Bros. with the idea of creating a new film in the franchise, but The Hollywood Reporter says the studio was worried about a range of issues, including his reputation for budgetary excess, and his relationship with Matrix trilogy creators the Wachowskis. The producer was also reported to have sold his interest in the Matrix movies in 2012 for some $30 million.

The publication says that the Wachowskis — who both wrote and directed the original movie and its maligned sequels — are not currently involved in the new project, but speculates that Warner Bros. would want their approval at the very least before continuing. The siblings are seen to have more value to fans than Silver, although they may not end up taking a major role in production. Original star Keanu Reeves had indicated that he would be willing to return for another Matrix movie were the siblings involved, but THR says Warner Bros. are likely to choose another star and director — even if Michael B. Jordan does not sign on.

There’s no set date for the remake to start production yet, and like the planned Matrix TV show, the project could still get canceled. Some within Warner Bros. apparently see the property as untouchable after its monumental success, but as the Hollywood Reporter notes, the potential of a new cinematic universe built on one of the most engaging movie worlds of the last two decades could be too tempting to pass up. 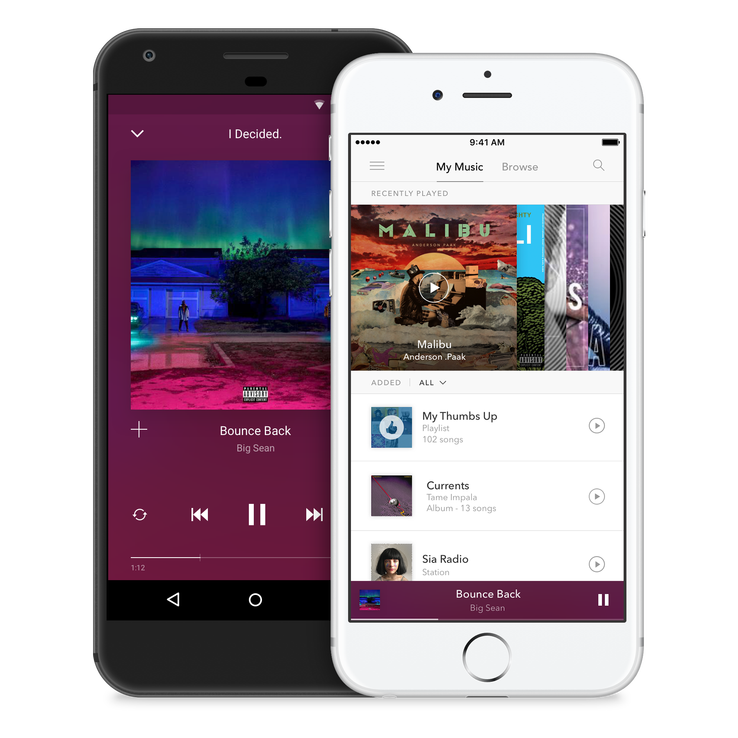 Pandora’s long-awaited alternative to Spotify has arrived today. The company this morning announced the debut of a new paid tier to its streaming service called Pandora Premium, which offers a combination of radio-like listening as well as the option to search and play any track and create your own playlists. Priced competitively with the other on-demand music services on the market, the new service is $9.99 per month. The launch follows the […]