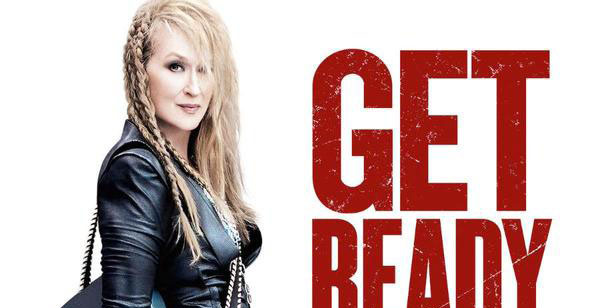 Ricki And The Flash από teasertrailer

Plot:
“Meryl Streep takes on a whole new gig – a hard-rocking singer/guitarist in Ricki and the Flash. In an original and electrifying film loaded with live musical performances, Streep stars as Ricki Rendazzo, a guitar heroine who made a world of mistakes as she followed her dreams of rock-and-roll stardom. Returning home, Ricki gets a shot at redemption and a chance to make things right as she faces the music with her family. Streep stars opposite her real-life daughter Mamie Gummer; Rick Springfield, portraying a Flash member in love with Ricki; Kevin Kline as Ricki’s ex-husband; and Audra McDonald as Kline’s new wife.”
Basically Ricki is an old woman who refused to grow up, right? 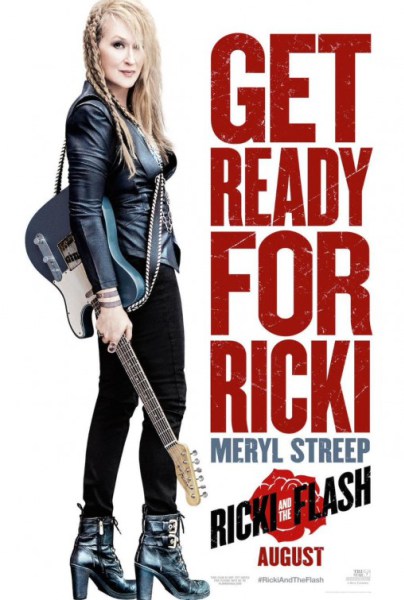 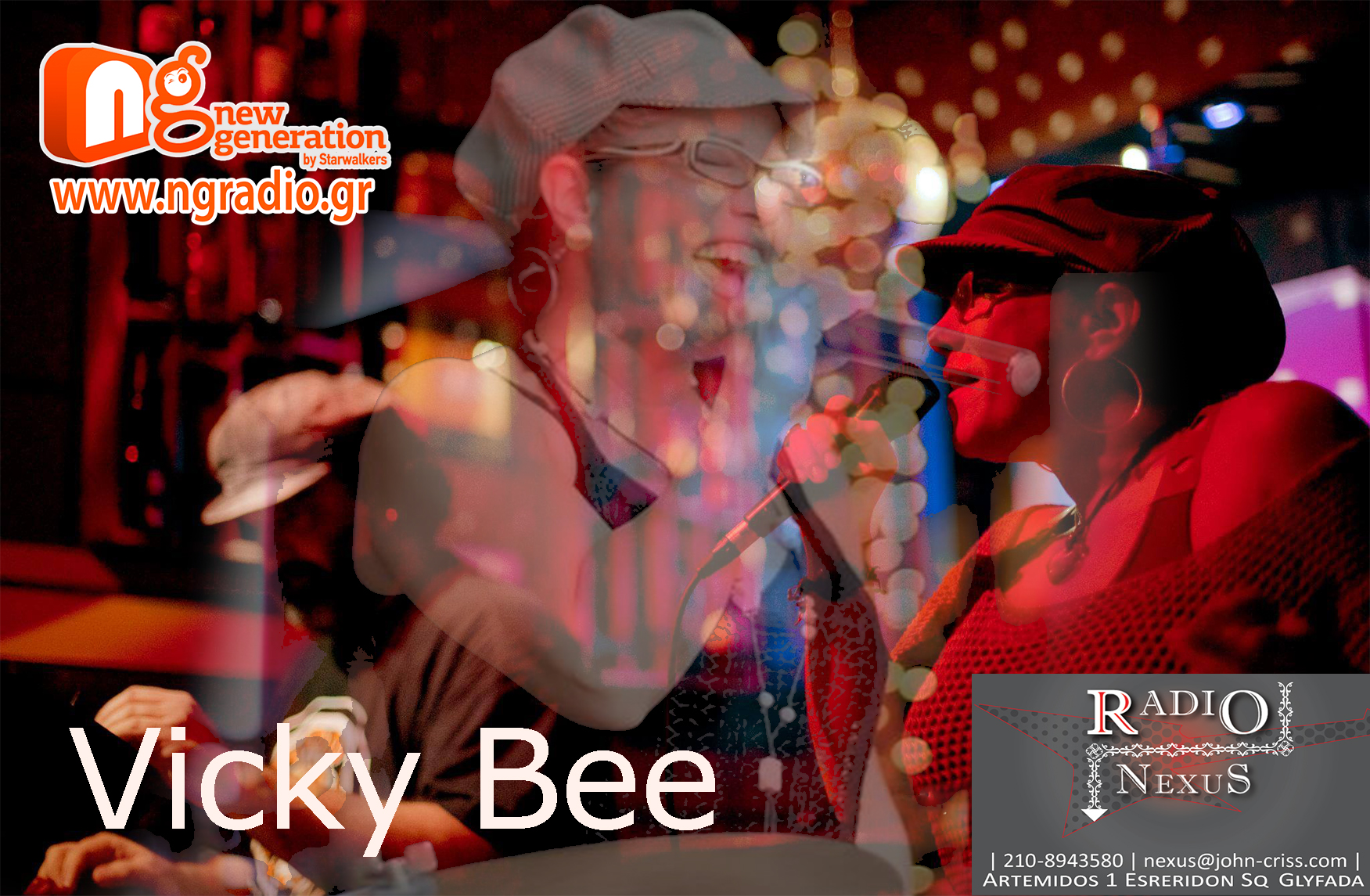