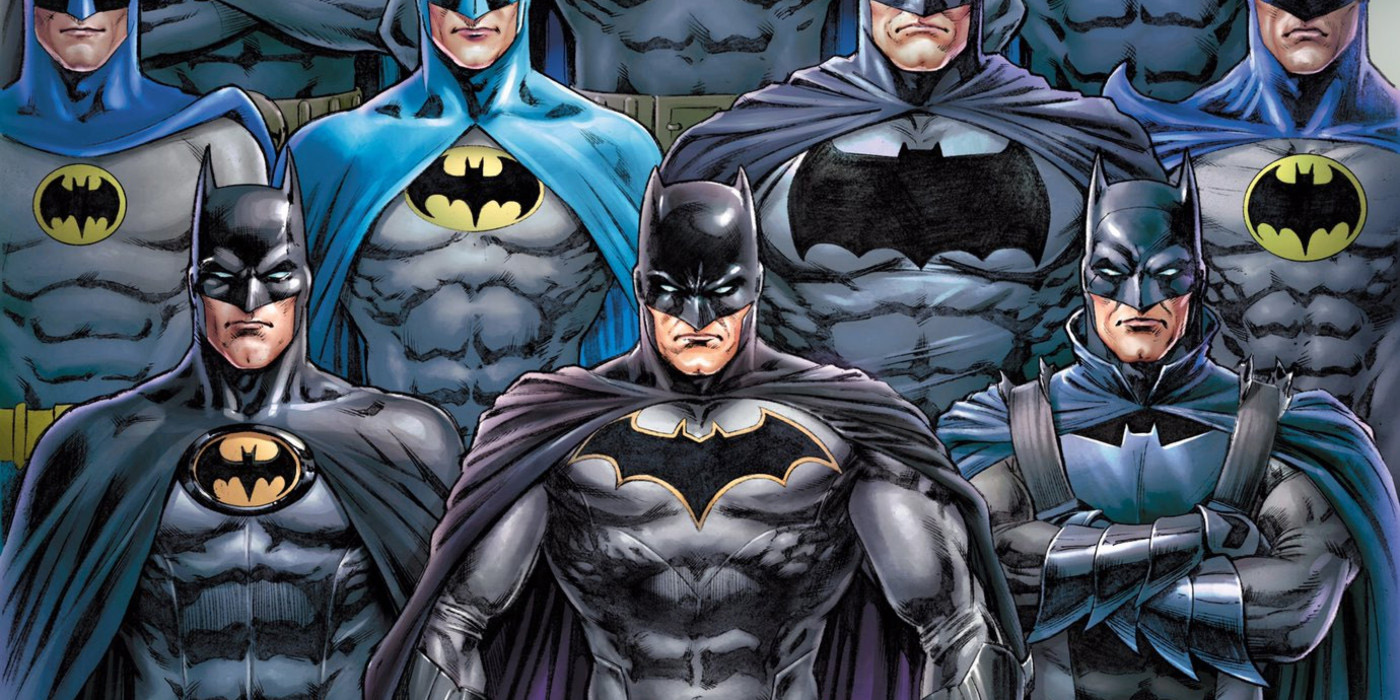 Ready for multiple Batmans? Michael Keaton and Robert Pattinson will both take on the role of the Caped Crusader in separate Warner Bros. film sagas in 2022, and Ben Affleck will wear the cowl one more time the same year, The New York Times revealed recently in an interview with Walter Hamada, president of DC Films.

Parallel worlds where different versions of a superhero exist simultaneously are old news to comics readers, but DC Films now will attempt the multiverse concept in upcoming movies, the Times reported.

This isn’t exactly all new information, but the interview had fans buzzing after Times reporter Brooks Barnes confirmed the details to Néstor Bentancor, a film critic for the bilingual site Desde Hollywood, on Twitter.

“Based on your Hamada piece, some have interpreted that WB is doing two franchises starring Batman, one with Pattinson, one with a new actor,” Bentancor asked. “Is that correct, or you were referring to Keaton as a second Batman, being part of a non-Batman-centric saga?” Barnes responded with one word: “Keaton.”

Hi @brooksbarnesNYT. Based on your Hamada piece, some have interpreted that WB is doing 2 franchises starring Batman, one with Pattinson, one with a new actor. Is that correct, or you were referring to Keaton as a second Batman, being part of a non-Batman-centric saga? Thank you!

Robert Pattinson, perhaps most famous for playing vampire Edward Cullen in the Twilight saga, stars in The Batman, which is scheduled to come out in 2022. His films will exist in a universe dubbed Earth 2, which will feature new actors playing familiar characters. Another film universe, Earth 1, will feature actors who are continuing to play characters they’ve already portrayed, including Gal Gadot’s Wonder Woman. So what happens to Pattinson’s Batman on one Earth doesn’t also happen to Batman in the other timeline.

Keaton and Ben Affleck will both play Batman in the 2022 film The Flash, which Hamada says will link the two universes. Keaton is returning to the role he played on screen in 1989 and 1992, and the film will apparently reveal what’s happened to Keaton’s Batman since he last played the role.

It’s rumored that Keaton then may stick around and pop up as Batman in other films, kind of like how Samuel L. Jackson’s Nick Fury does in the Marvel Cinematic Universe.

The Flash also will mark the swan song of Affleck, who played Batman in 2016’s Batman v Superman: Dawn of Justice and 2017’s Justice League, and has said he’s done with the role after this.

Details weren’t revealed on how the universes will be linked and if the Batmans will meet up (you know they will).

“I don’t think anyone else has ever attempted (the multiverse concept on screen),” Hamada told The New York Times. “But audiences are sophisticated enough to understand it. If we make good movies, they will go with it.”

The three Batmans are repping different generations. Pattinson is 34, Affleck is 48, and Keaton is 69. As for who’s the best Batman? Keaton told Jimmy Kimmel it’s definitely him. 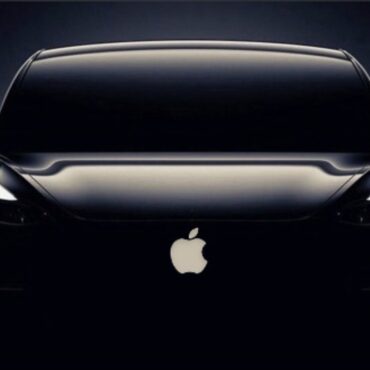 Apple Car speculation is back. Here’s what we know so far

Longstanding speculation that Apple will release its own electric, self-driving car was reignited last week when Reuters, citing unnamed sources, reported that Apple plans to produce a passenger vehicle by 2024. Talk of the iPhone maker's ambitions to break into the auto industry has been swirling for about five years. Expectations for the effort, named Project Titan, range from the company developing its own Apple-branded car to providing operating system […]