Here Are The Movies Coming To Netflix This Week 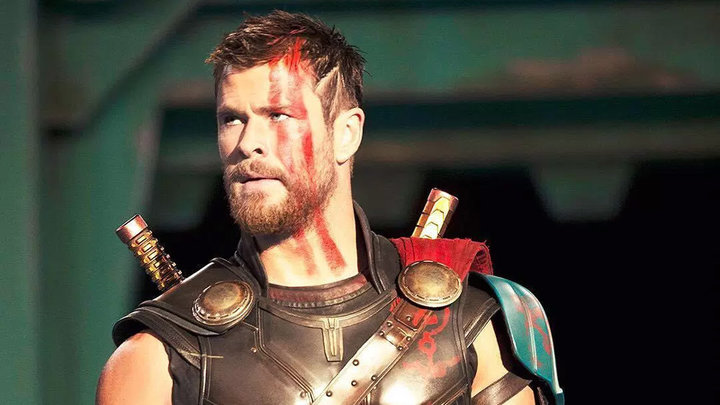 “Thor: Ragnarok” joins on June 5. This movie had a global box office haul of $854 million in 2017, so there’s a decent chance you’ve already seen it. Or, at the very least, you’re probably vaguely aware of what this movie is about.

You can read more about the movie below, but basically this is the most recent “funny” Marvel superhero movie. Yes, this of course has plenty of CGI battles with characters fighting one another, leading to deaths that probably won’t last through to the next movie. But there are also many legitimately good jokes along the way to that stakes-less action.

“Alex Strangelove” is a teen coming-of-age movie that joins June 8. This is the description for the plot: “High school senior Alex Truelove is on a mission to lose his virginity, much to the excitement of his patient girlfriend and rowdy friends.”

It’s always a plus when the protagonist of a movie has a name that embodies the plot. This gets extra points for giving the protagonist a name like that, but then also has a movie title that’s a variation on that character name to exemplify everything isn’t as it seems. Can love be true, or is it strange?

And then there’s “Ali’s Wedding,” which also joins on June 8. This Australian romantic comedy, which centers around a man who must choose between an arranged marriage and the woman he loves, has an 89 percent rating on Rotten Tomatoes. A well-reviewed romantic comedy is rare these days, so you might want to check it out. 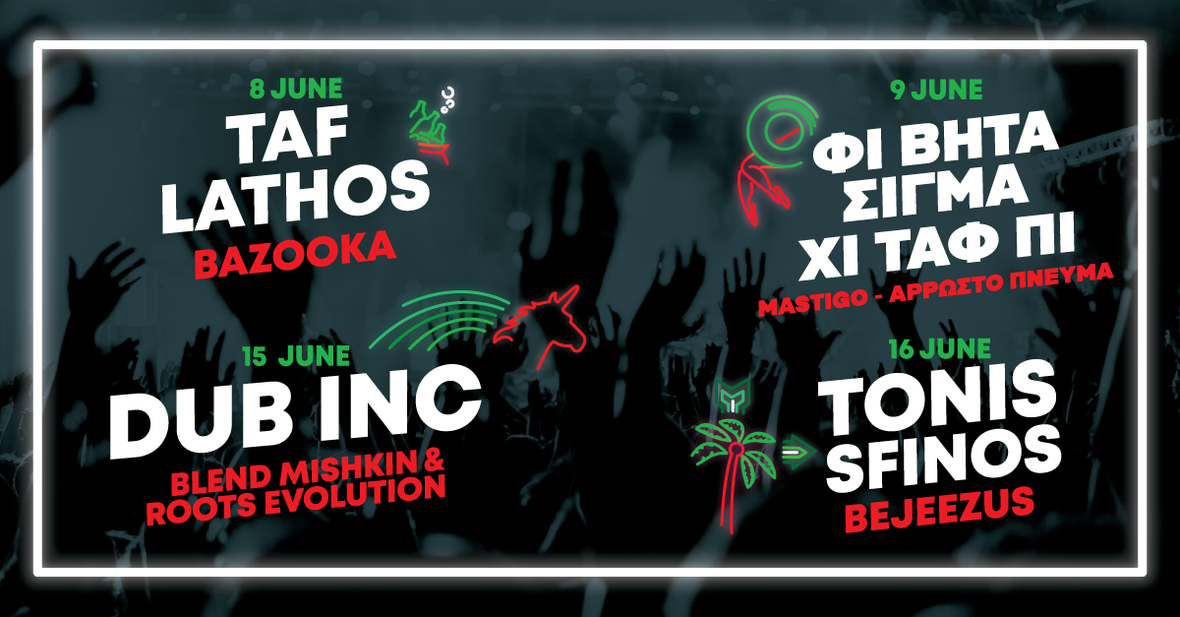