The Mysteries ‘Blade Runner 2049’ Leaves Behind 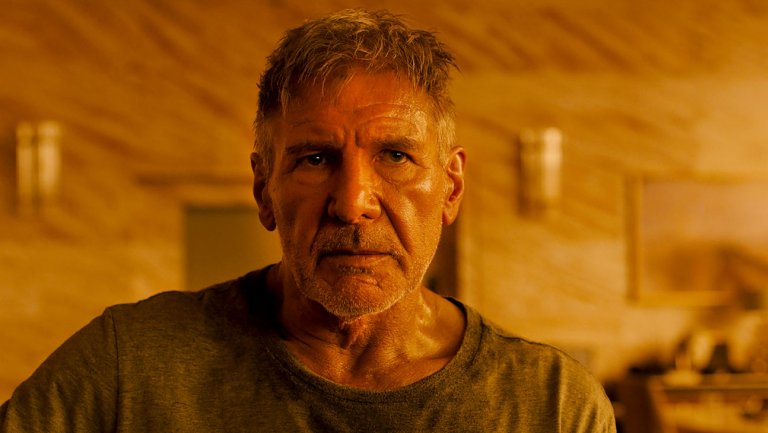 share close
email
If the audience knew more, the film would be much less compelling.
[Warning: This story contains spoilers for Blade Runner 2049]

Blade Runner is driven by a mystery bubbling underneath the surface, one that its final moments deliberately don’t resolve: is the 1982 film’s protagonist, Rick Deckard (Harrison Ford), a human or a lifelike replicant just like the ones that he’s tasked with hunting and killing? In the Final Cut, the version that director Ridley Scott prefers after decades of behind-the-scenes turmoil, Deckard is about to run away with his replicant paramour Rachael (Sean Young) when he sees that his LAPD partner Gaff (Edward James Olmos) has left behind an origami unicorn. That little paper figure, seemingly representative of a unicorn that Deckard dreamt about earlier in the film, could signify that Deckard was never human. Or it could be a coincidence.

You might figure that a sequel to Blade Runner would attempt to resolve this mystery finally (though Scott has long said he always intended for Deckard to be portrayed as a replicant). Depending on your mileage, you may be either thrilled or disappointed to learn that Blade Runner 2049 continues to hint at Deckard’s identity without directly answering the core question. Partly, this is because Blade Runner 2049, for most of its running time, not only isn’t about Deckard but doesn’t even feature the older, grizzled ex-cop. Instead, the story, set three decades after the first film, focuses on a new blade runner, K (Ryan Gosling), whose identity is ironically never terribly unclear, though it does drive the mystery of the new film, directed by Denis Villeneuve.

When we first meet K, he’s hunting down one of the final replicants from the era when the robot models had indeterminate lifespans and were more prone to rebellion against their human creators. His prey (Dave Bautista) recognizes that K isn’t human at all, he’s just a newer model of replicant tasked to take out his own kind. K soon discovers evidence that suggests something truly impossible: there was once a female replicant that gave birth to a child of hybrid origin. With that knowledge in hand—a female replicant died in childbirth, and the father is AWOL—you may well be able to figure out how this new story connects to the original film. The dead replicant is Sean Young’s Rachael, and the father is Deckard himself. For a stretch of the film, K believes that he is that child before learning that the childhood memory driving his belief was implanted, and he was a replicant all along. Blade Runner 2049 has closure for K: without exactly being happy about it, he accepts his identity.

The mystery remains for Deckard, who is captured by a replicant who works for the tech genius whose company makes the humanoid robots in 2049. That CEO (a typically portentous Jared Leto) needles at Deckard when they come face to face, leading Deckard to echo something K says earlier in a moment of doubt: “I knowwhat’s real.” Of course, in a Blade Runner movie, saying that you know what’s real could be a sign that you’re clueless. Even after Deckard is presented with arguably the film’s biggest surprise — a new version of Rachael, looking as young and alluring as she did in the 1982 film — we don’t learn definitively that Deckard is or isn’t a replicant or a human.

Whatever mysteries do get solved in 2049, it’s to the film’s credit that we don’t get a concrete answer as to Rick’s history. Just as it might be a good question to ask if he’s human or replicant, it’s just as important to ask this: do we need to know? Does it make Blade Runner a better film if Rick is clearly identified as a replicant? The film thrives on its ambiguity, erased entirely if we know about Rick’s backstory. Blade Runner 2049 is not nearly as ambiguous, but it would approach “The Force is made up of something called midichlorians”-level annoying to pause a story in which Deckard only figures in the final hour to answer something that has thrilled viewers for 35 years. The more we know, the less compelling the film would be.

Blade Runner 2049 is largely successful in every possible respect, though it could have been 20 minutes shorter. Villeneuve, along with cinematographer Roger Deakins and production designer Dennis Gassner, has created a truly beautiful, if grim, future that feels aesthetically in line with what Scott and his production team built for the original film. Both Gosling and Ford deliver complex, intense, and emotional performances within that future, and many of the supporting characters (mostly women) are fascinating even if they’re not the focus of the story. There isn’t as much ambiguity in 2049’s mystery of whether a replicant can reproduce and what that would mean for the co-existence of replicants and humans in modern society. But the core mystery that drove the first movie remains opaque, much to the sequel’s credit. Some mysteries are best left unsolved. 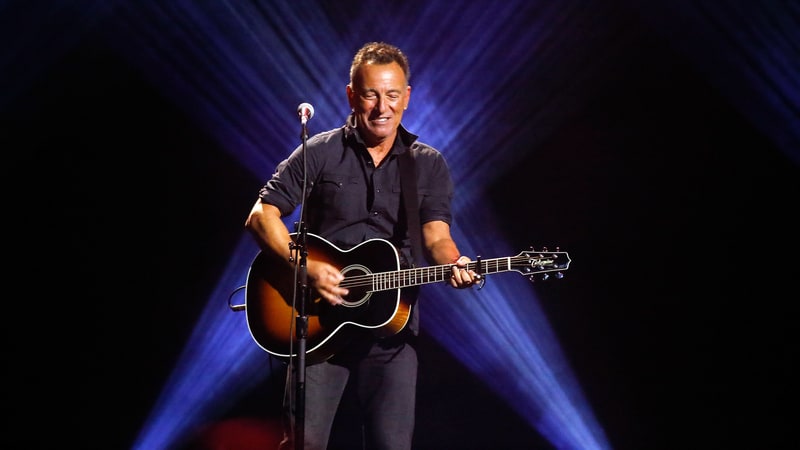 Bruce Springsteen opened his debut performance of Springsteen on Broadwaywith a heartfelt tribute to his friend Tom Petty, who died Monday at age 66. The singer-songwriter dedicated the first of his solo acoustic storyteller shows to the late singer-songwriter, along with Petty's family and Heartbreakers bandmates, audience members told The New York Daily News. Springsteen also saluted Petty via Twitter on Tuesday. "Down here on E Street, we're devastated and heartbroken over the death of Tom Petty," he […]