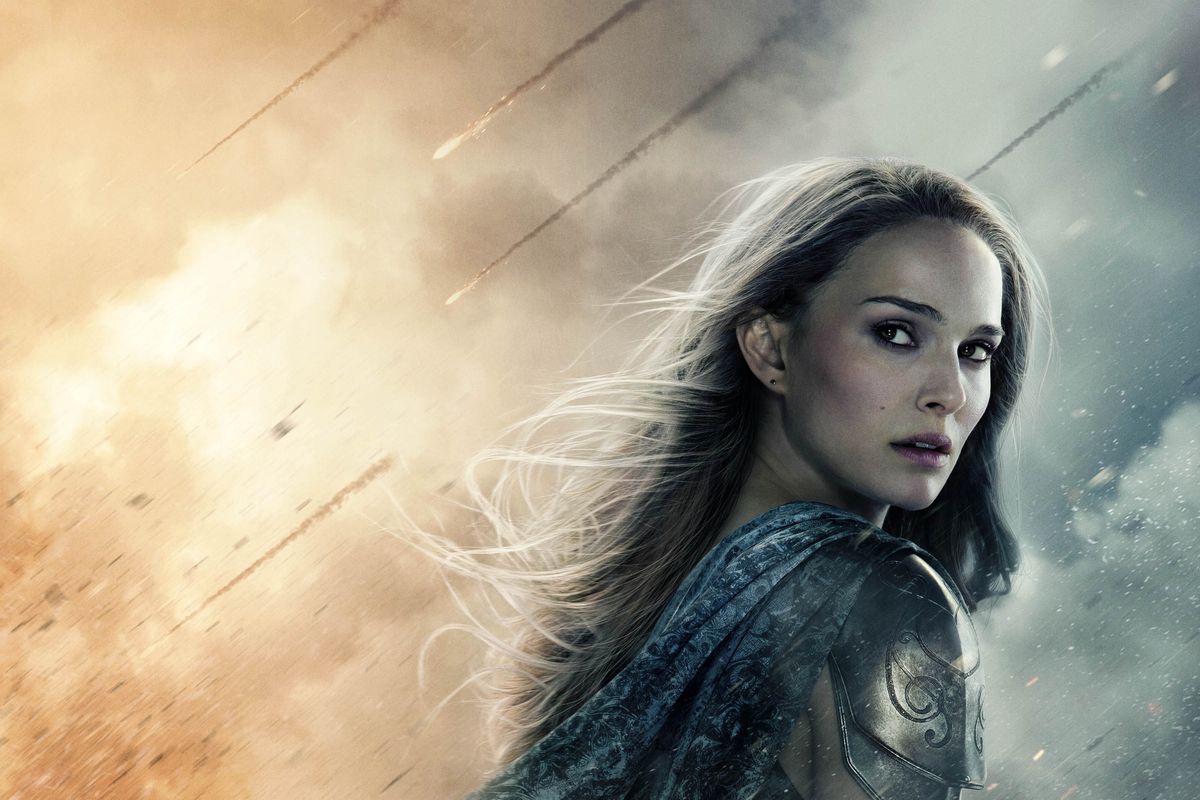 Natalie Portman Open To Returning To The Marvel Cinematic Universe

With Marvel Studios focusing on the marquee heroes of each film, many actors have come and gone over the course of its first decade of movies. But few have been missed like Natalie Portmanas Jane Foster.

Portman’s character was a key figure in the Thor mythos, and even goes on to wield Mjolnir as the new God of Thunder in a current run of the comic books. But after appearing in Thor: The Dark World, she hasn’t been seen since.

But the actor was discussing her new film Annihilation with Screen Rant when she revealed that an eventual return to the Marvel Cinematic Universe is not out of the cards.

“I’m completely open to everything, but I have no news about that,” Portman said with a laugh.

Thor: Ragnarok, the latest film in the franchise, served as a fresh installment unencumbered by previous Marvel Studios movies, and yet it still managed to build on everything that came before. While there wasn’t room for Jane to have a significant role, the film managed to squeeze in a mention of the character and revealed that she broke off her relationship with the Asgardian.

But now that Chris Hemsworth is potentially done with the character, there could be an opportunity for Marvel Studios to adapt the popular “Goddess of Thunder” run in the comic book and reintroduce Portman as a superhero in her own right.

Portman already said she was content with being uninvolved in Thor: Ragnarok. The latest film in the franchise turned out to be the best of the trilogy. If Taika Waititi returned to helm another installment and figured out a way to include Portman, she’d probably be game for reprising her role as Jane.

If she gets to pick up the hammer, that might increase the chances for a return.

Marvel Studios is approaching a crossroads for many of its legacy characters, as actors like Hemsworth and Chris Evans wrap up their tenure as members of Earth’s Mightiest Heroes. Will Kevin Feige look at new actors to take on the roles, or pass on the mantle to some of the other established actors and characters in the MCU, or maybe just focus on new characters entirely?

We’ll find out after Avengers: Infinity War and its untitled sequel.

Thor: Ragnarok hits digital HD on on February 20th, while the Blu-ray is arriving on March 6th.