Netflix wants to kickstart its Oscar chances with these 6 movies

Netflix has a contentious history with film festivals, but the streaming service has been welcomed with open arms to this year’s Venice Film Festival, which begins on Wednesday. It will premiere six movies at the fest.

The movies hail from respected and Oscar-winning filmmakers like Alfonso Cuarón and the Coen Brothers. In fact, Netflix no doubt has its sights on the Oscars this year: you don’t finance films from such directors and premiere them at Venice if you’re not thinking about awards season.

While the streamer’s “Icarus” won best documentary this year (Netflix’s only Oscar win so far), Netflix and the Oscars have been a controversial topic in the past. Director Steven Spielberg proclaimed that Netflix films deserve Emmys, not Oscars, because “once you commit to a television format, you’re a TV movie.” Netflix also pulled out of the Cannes Film Festival after it introduced a rule change, in which any film without a theatrical distribution in France would be disqualified from competition.

But Venice has rejuvenated Netflix’s Oscar hopes, and the Toronto International Film Festival next month will show seven Netflix movies, according to The Hollywood Reporter. 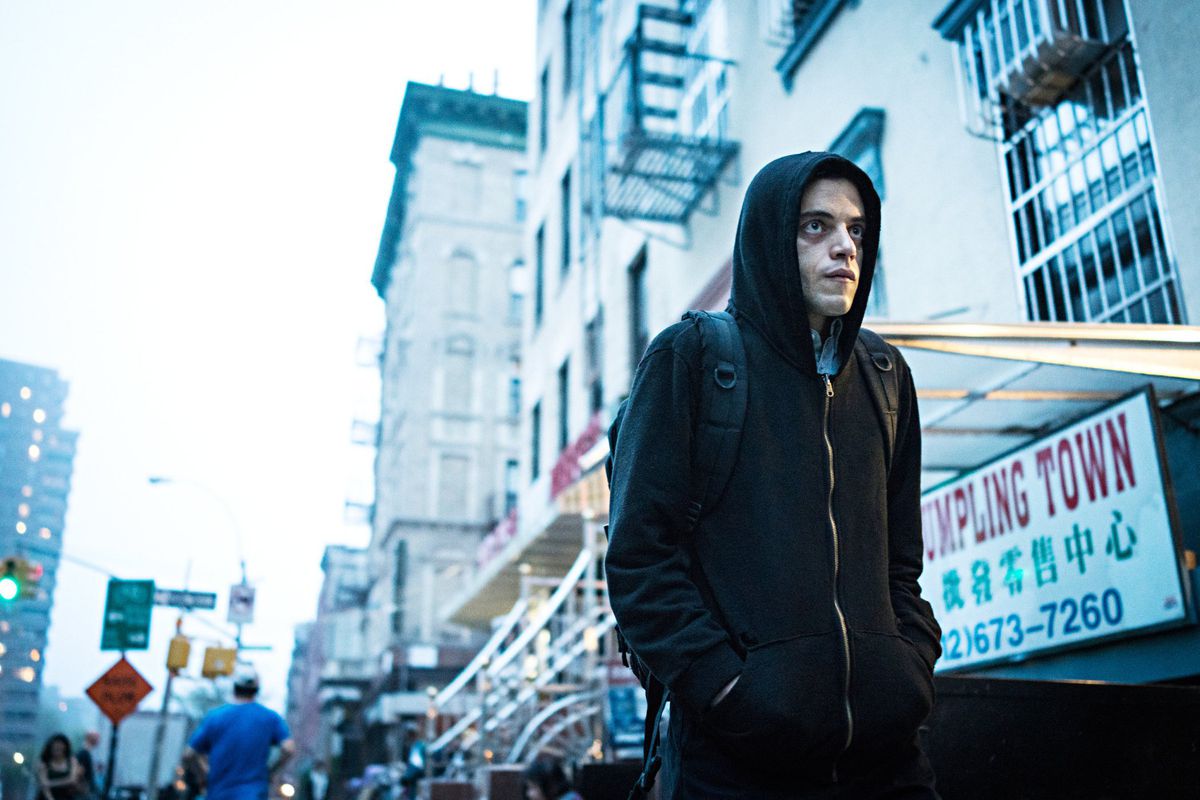 Mr. Robot’s fourth season will be its last

After three seasons, Mr. Robot is getting ready to finish up. The show’s fourth season will be its last, according to a scoop from The Hollywood Reporter. The fourth season will air next year, and it has been expanded to 12 episodes from the initially planned eight-episode run. Centering on an Anonymous-style hacktivist collective, Mr. Robot has expanded in recent seasons to explore an intricate Chinese crime syndicate and an alternate present in which much of […]