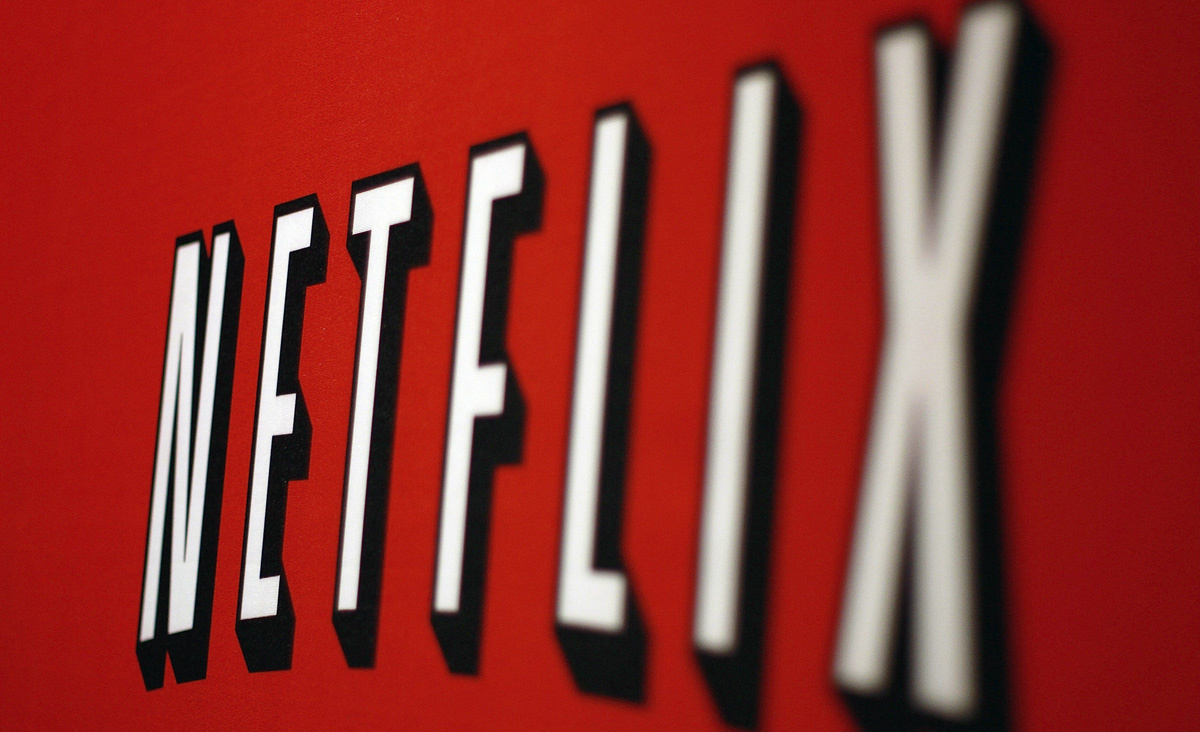 Netflix has had a banner year in 2018 when it comes to original content. The nation’s favorite source of streaming entertainment added hundreds upon hundreds of hot third-party titles to its catalog this year, adding more and more value as the months flew by. Of course, original content continues to be Netflix’s main draw and the service did not disappoint in 2018. In fact, it might’ve been Netflix’s best year so far when it comes to original series and movies, and the company racked up a record number of awards as a result.

2018 might be coming to a close, but Netflix has no intention of slowing down in 2019. The company has a slew of great content set to premiere next month in January, and we ran through all of it last week — check out the full list of additions right here. Since original content is always the biggest deal when Netflix announces its new schedules each month, we wanted to take a moment to separate out all the new Netflix originals set to premiere in January 2019 so you can easily find them all in one place.

Highlights from the Netflix original content set to be added to the company’s catalog next month include season 3 of A Series of Unfortunate Events, which hits Netflix in its entirety on January 1st, as well as the second half of Unbreakable Kimmy Schmidt season 4 and a new season of Grace and Frankie. What will likely end up being the final season of Marvel’s The Punisher also debuts next month, though a firm release date hasn’t yet been announced.

Below, you’ll find the entire list of Netflix originals set to debut next month, along with links to each Netflix page so you can learn more or add things to your list. 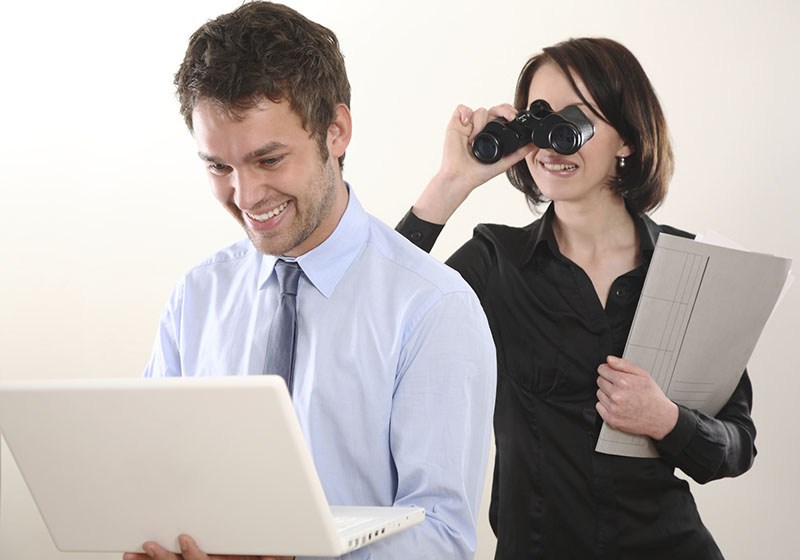