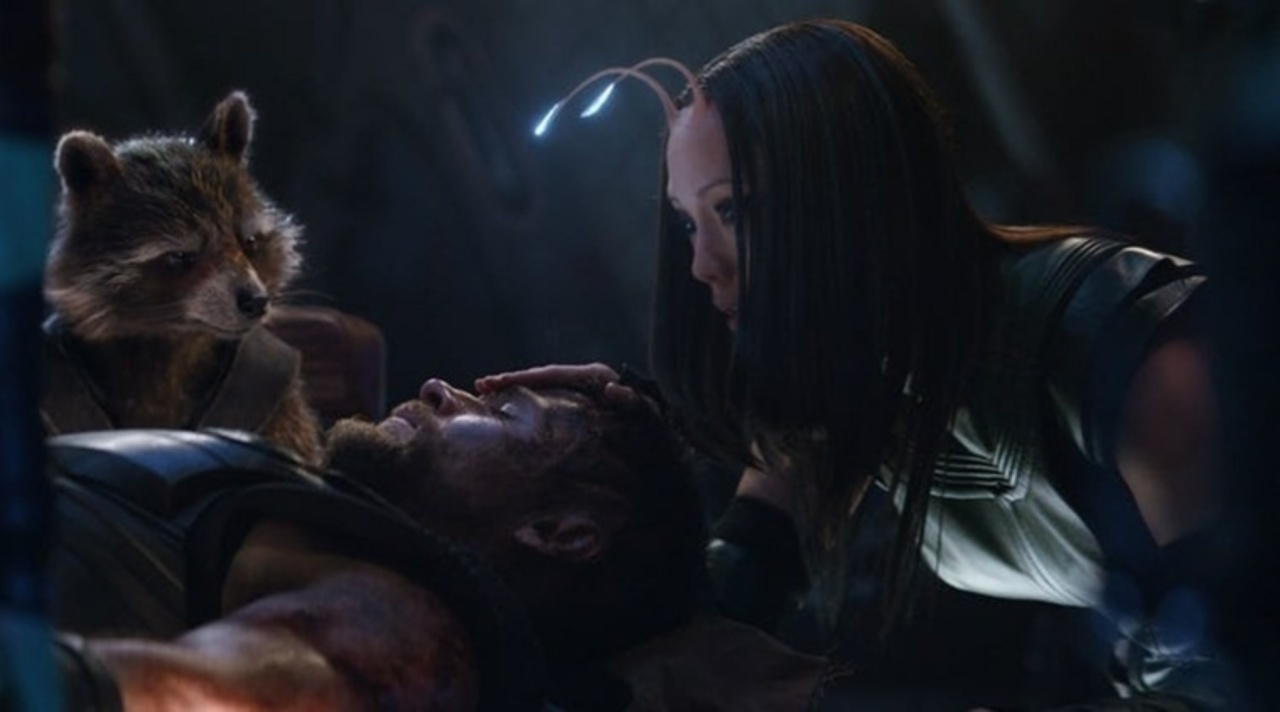 A scene from ‘AVENGERS: INFINITY WAR’ has been shown at the Kids’ Choice Awards. (Source: @candiceswest) pic.twitter.com/KxT0OIMN27

The first full clip from Avengers: Infinity War has made its way online.

The clip, released during the Kids Choice Awards on Nickelodeon on Saturday night, sees Thor’s first meeting with the Guardians of the Galaxy. The footage was first shown at the D23 Expo in Anaheim, California back in the summer of 2017.

In the clip, the God of Thunder is seen floating lifelessly through the Marvel Cinematic Universe’s cosmos. The Guardians of the Galaxy happen to be passing through, prompting Thor to end up on their windshield. After he is brought inside and admired by Gamora for his impressive muscles and ruled “not a dude” but “a man” by the literal Drax, Star-Lord orders Mantis to awaken him. Thor is, of course, startled to meet the cosmic anti-heroes and asks, “Who the hell are you guys?”

Speaking to members of the press on set of Avengers: Infinity War, directors Anthony and Joe Russo described the “great role” of the Guardians of the Galaxy characters in the ensemble flick.

“They have a great role in this film,” Joe Russo said. “Everyone is interwoven into this plot, in a way where they have an emotional connection to the story, and are emotionally effected by the stakes in the movie. You can’t tell a movie with this many characters, and not have each of those characters show up, honor them from their different franchises, if they are not motivated to be there, if they are not in life or death circumstances, if they are not fighting to save their belief system, or their way of life.”

“There’s a lot of characters in the film, and there are a lot of people who are dealing with a lot of issues in a lot of moments, and you look to do the best that you can with each of those characters in the storytelling,” Russo went on.. “We’ll get into whether Quill returns to Earth or not, but certainly, Earth is a pivotal player. But as is Space. So there’s a lotta stories we told in this one.” 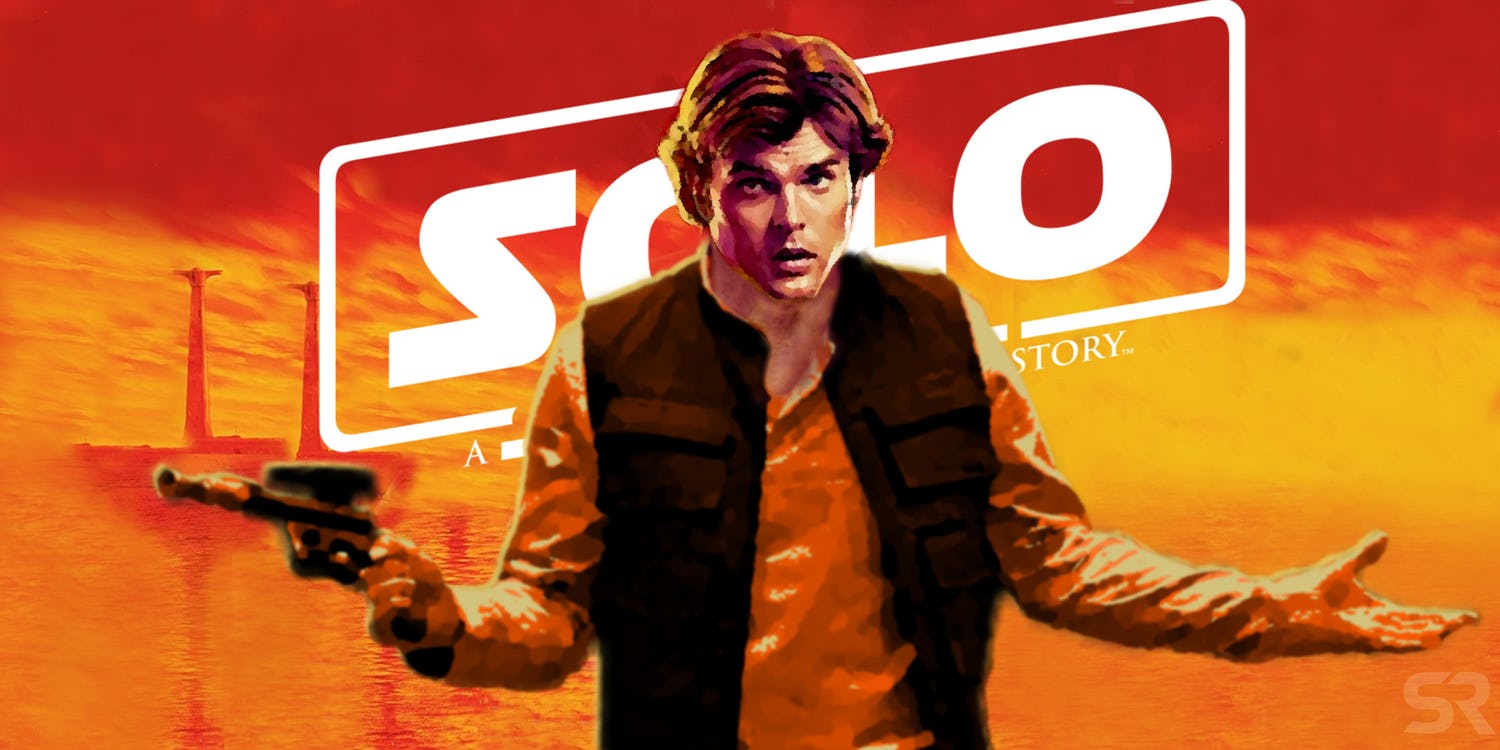 Why Some Solo: A Star Wars Story Posters Are Missing Blasters

Recent international posters for Solo: A Star Wars Story have led many to assume that Disney is making a sweeping change to the marketing plan to remove all blasters from the movie’s marketing, but that’s a gross misunderstanding of the situation. Anyone that knows Star Wars knows about the “Han shot first” mantra that originated with George Lucas’ edits to the original trilogy during his Special Edition re-releases in the […]