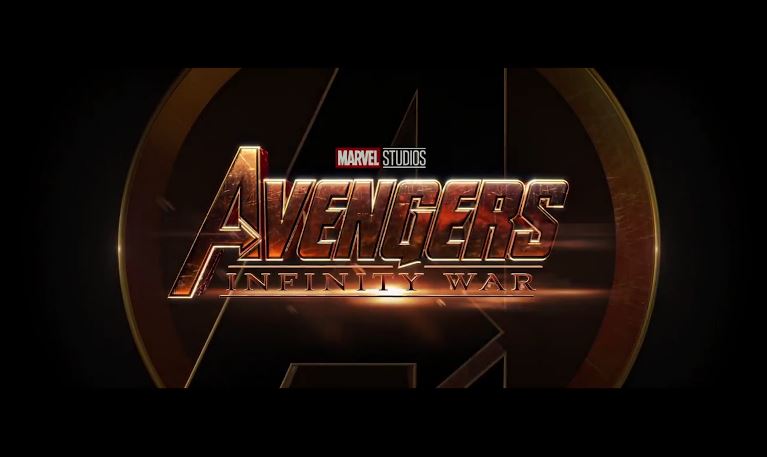 Avengers: Infinity War marches ever closer, and some new promotional art showcases a few of the big guns showing up in the film.

The new promotional art is from a Hot Toys advertisement and features several of Marvel’s most popular heroes. Iron Man, Spider-Man, Thor (sans Ragnarok eye patch), Groot, Rocket Raccoon, Doctor Strange, Star-Lord, Gamora, Black Widow, Black Panther, and Captain America are all ready for battle, and you can see the artwork for yourself in the image below.

Hot Toys has created figures based on many of the Marvel movies so far, and Infinity War will be no exception. They’ve already debuted figures for Black Widow and Captain America, and both are now up for pre-order.

Captain America debuted yesterday, and here are some additional details on what will come in the box.

The Captain America figure will feature his new Infinity War look (complete with darkened star) as well as his new Vibranium gauntlets, and yes, that beard that fans are loving will be in full effect. 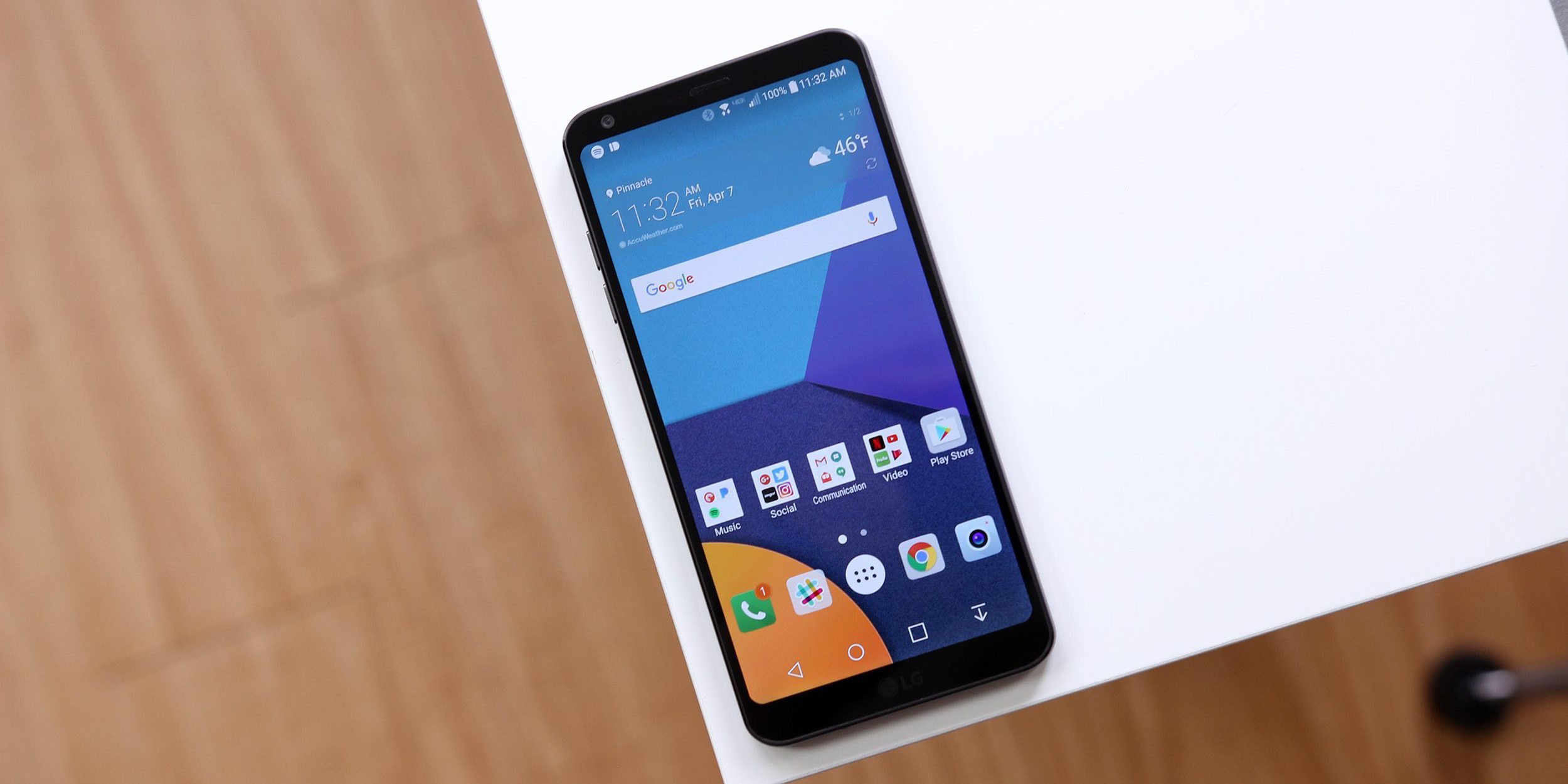 Software updates on Android are, frankly, in a disappointing state right now, as they’ve always been. It can take months to get a major update out to even flagship devices, and some of the biggest names are also some of the biggest offenders. Now, LG is taking updates seriously by launching a new software upgrade center to speed things up… In order to keep customers happy and deliver an up to […]