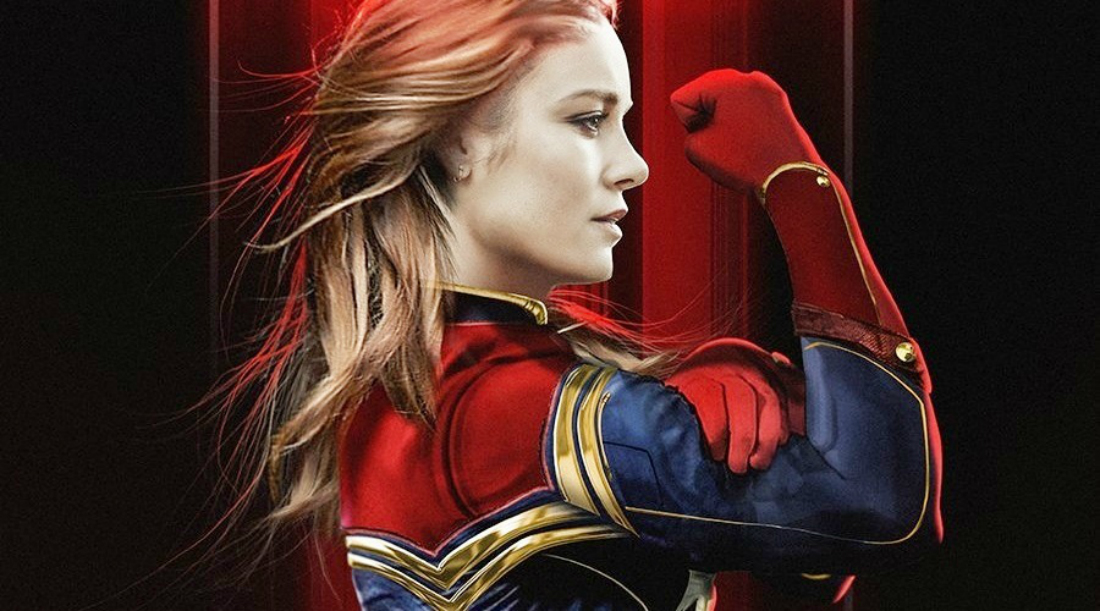 It’s been a while now since we got our first, unofficial look at Brie Larson suited and booted as Captain Marvel, though it’s fair to say that the set photos that we’ve been receiving over the past few months have been tinged with controversy.

That’s not to say that Larson’s costume wasn’t up to snuff – far from it, in fact, as the actress looked a natural fit as the “sassy, smartass” Carol Danvers – simply that fans had come to expect a much more familiar red-and-gold ensemble, as opposed to the famous green and white uniform of the Kree. Clearly, though, Captain Marvel will eventually don her usual costume at some point.

After all, many other MCU origins movies like Iron Man, Spider-Man: Homecoming, Captain America: The First Avenger and more have seen their respective heroes wear rudimentary versions of their outfits before they get an upgrade. But what could the Marvel Cinematic Universe’s iteration of Carol’s classic costume even look like? Well, now we know, thanks to some promo art seen in the gallery down below.

Coming to us courtesy of a Brazilian superhero magazine, this is the first real glimpse we’ve had of Larson in that familiar suit, and though it’s obviously nowhere near as good as an official photo, we’re sure that’s on the way. I mean, we’ve been told the trailer will arrive by the end of the year, so it’s only reasonable to expect a still or two to make their way online before then, right?

And though her scenes were reportedly cut from Avengers: Infinity War at the 11th hour, audiences should still be somewhat familiar with Carol Danvers after that post-credits stinger, which had Samuel L. Jackson’s Nick Fury transmit a distress signal into the cosmos just as half of the universe’s population began to fade from view.

He’ll be returning for the Captain Marvel solo movie, of course, which is expected to light up theaters on March 8th, 2019. And as soon as we have an official look at Larson donning that classic costume, we’ll be sure to let you know. 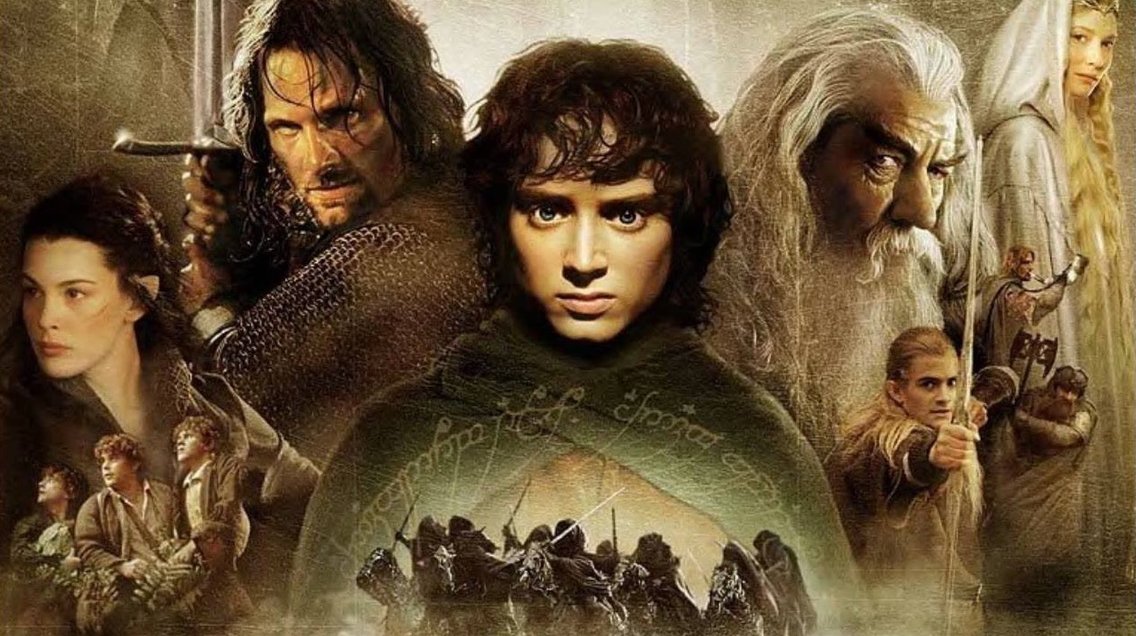 The 27 greatest movie franchises of all time, according to critics

Over the past decade, the Marvel Cinematic Universe has built an expansive set of films while raising the critical and commercial expectations for ongoing movie series. But extensive film franchises have been around for awhile, and several older series, like the film adaptations from J.R.R. Tolkien's Middle-earth books, have received more positive critical acclaim on average than Marvel's. And some are only getting better as time goes on, like "Mission: […]