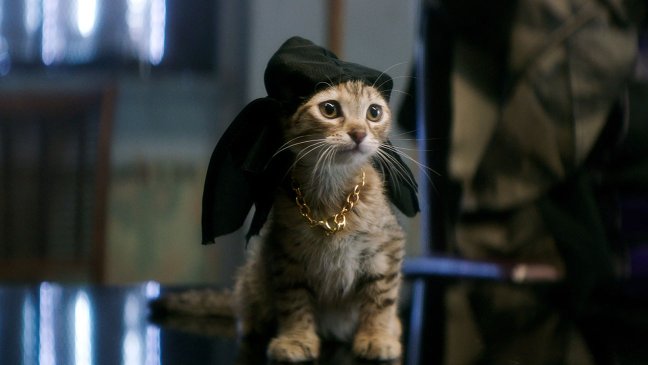 ‘Mother’s Day,’ ‘The Lobster’ and ‘The Boss’ are among the other noteworthy April and May movie releases available for download through Apple’s digital store this month, with extras including an alternate ending, gag reel and background features available for ‘The Boss.’

Those who missed out on or want to re-watch some of April and May’s most high-profile movie releases can do so from the comfort of their home in July. Barbershop: The Next Cut, The Boss, Hardcore Henry, Elvis & Nixon, Keanu, The Lobster, Mother’s Day and Angry Birds will all be available for digital download via iTunes this month. In the case of the Melissa McCarthy- Peter Dinklage- and Kristen Bell-starrer The Boss an iTunes HD download also includes extras like deleted scenes, an alternate ending, a gag reel, McCarthy’s original Michelle Darnell Groundlings sketch, an origin story and featurettes on Dinklage and Bell.

On the TV side, iTunes is offering free downloads of the series premieres of USA’s new TV series Shooter, starring Ryan Phillippe and based on the movie of the same name, and History’s military action drama Six, following the members of Navy SEAL Team Six on a 2014 mission to eliminate a Taliban leader in Afghanistan as they uncover that a U.S. citizen is working with the terrorists.

Read on for the full list of movies and TV shows coming to iTunes in July. 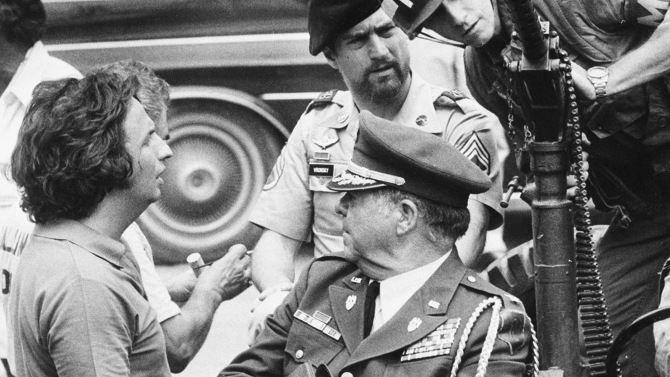 Michael Cimino: A Filmmaker Who Dared to Dream Big

It’s easy to think of the 1970s as a time of things falling apart. The counterculture was still doing its slow-burn flameout, and most of the decade lingered under the twin shadows of Vietnam and Watergate, which together blew a hole in our collective sense of faith. The great American filmmakers of the era — directors like Coppola, Scorsese, Altman — responded by holding a mirror up to our doubt […]