New Teaser for ‘Vikings’ season 5b brings the blood and chaos

HISTORY just dropped a new teaser ahead of the season 5b return of their drama series Vikings, and it’s pretty freaking epic.

When we last saw the denizens of Kattegat and beyond, things weren’t going so well. There were battles, familial breaks, and something that affected Lagertha (Katheryn Winnick) so badly during a skirmish that her hair turned white.

The SDCC 2018 trailer for the upcoming season was the stuff of goosebump raising fever dreams- images of Ivar (Alex Hoeg Andersen) in flames and blood being crowned, Bjørn (Alexander Ludwig) in some kind of trance-like state before a battle, Floki (Gustaf Skarsgård) being….Floki, Ubbe (Jordan Smith) looking more and more like Ragnar, Torvi (Georgia Hirst) continuing her bad-ass transformation, Helmut (Jonathan Rhys Meyers) and Lagertha together….pretty much everything we could want to see in a trailer.

Vikings is set to return for the back-half of season 5 beginning on November 28th, 2018 on HISTORY, as well as a 20-episode 6th season (which was ordered ahead of season 5’s premiere). 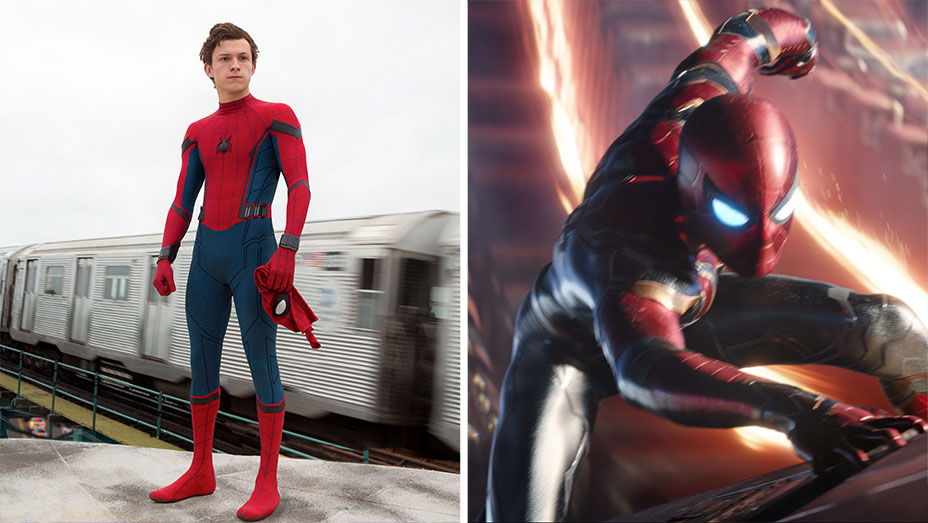 Why Do Superhero Costumes Keep Changing?

Tom Holland's new Spider-Suit continues a tradition for superheroes to change costumes with every movie. Tom Holland has revealed the new-look Spider-Man costume for 2019's Spider-Man: Far From Home, and it's … perfectly serviceable, as these things go. It's also the third costume Tom Holland’s Spider-Man has worn in four movies, which is a sign of how much things have changed when it comes to superhero movies, or superheroes in general, as it […]