Nicole Kidman faces a dark past in ‘Destroyer’ trailer 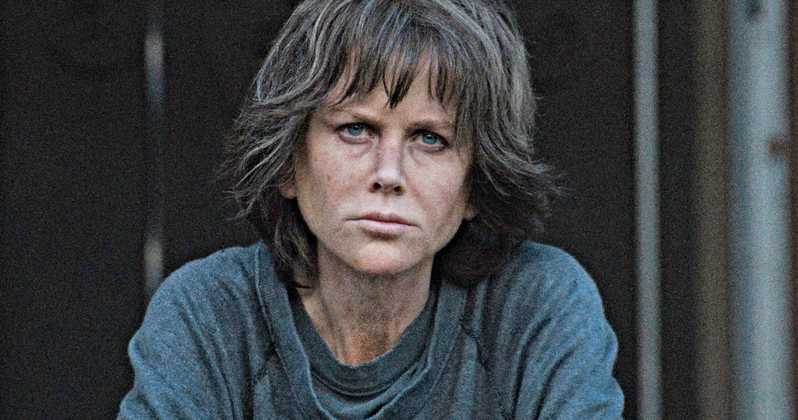 Nicole Kidman is almost unrecognizable as a damaged Los Angeles Police Department detective in the first trailer for Annapurna’s “Destroyer.”

The footage, released Wednesday, shows Kidman’s character, Erin Bell, haunted by the memory of an undercover operation with a gang in the California desert that ended with tragic results. When the leader of that gang re-emerges many years later, she has to confront her own history.

“Destroyer” premiered at this year’s Telluride Film Festival. In his review for Variety, Peter Debruge gave the thriller high praise, noting Kidman’s physical transformation: “Nothing Nicole Kidman has done in her career can prepare you for “Destroyer” — to the extent it’s easy to imagine someone wandering/tuning in to the film and watching for several minutes before realizing that the sunburnt piece of beef jerky up on screen is none other than the alabaster beauty from ‘BMX Bandits’ and ‘Far and Away.’” he wrote.

“Destroyer” hits theaters on Dec. 25. Watch the trailer above. 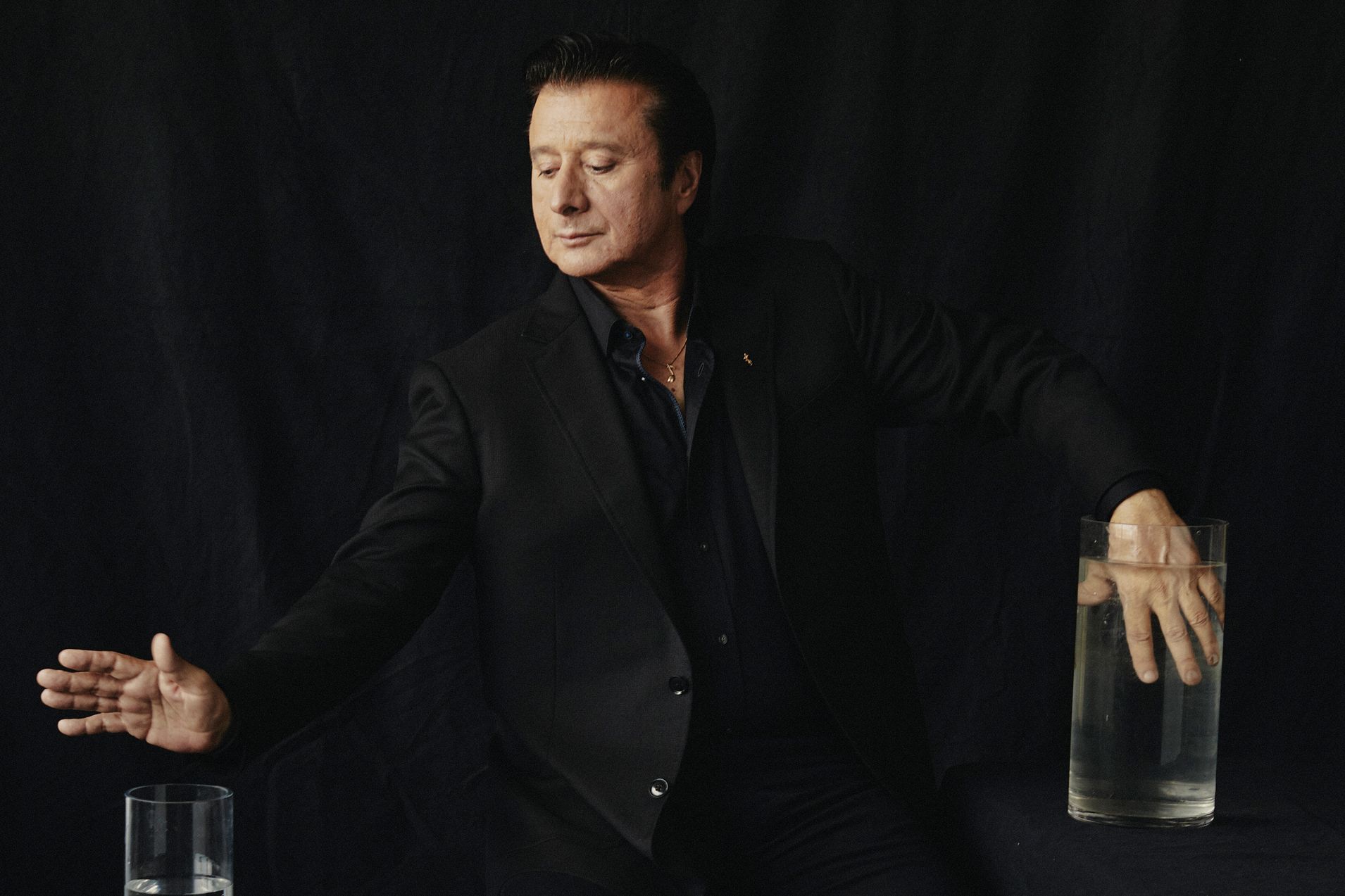 13 Things We Learned Hanging Out With Steve Perry

He’s gotten into spiritual matters, gets the same enjoyment from baseball that he used to get from music and almost didn’t let The Sopranos use ‘Don’t Stop Believin’.” It’s a punishingly hot August day and Steve Perry is tucked into a corner table at a Lower Manhattan Italian spot taking a quick breather between a long round of radio interviews promoting Traces, his new comeback album that he spent the last five years […]