No, it’s not a presenter mistake: Tuesday really is ‘La La Land’ day in LA 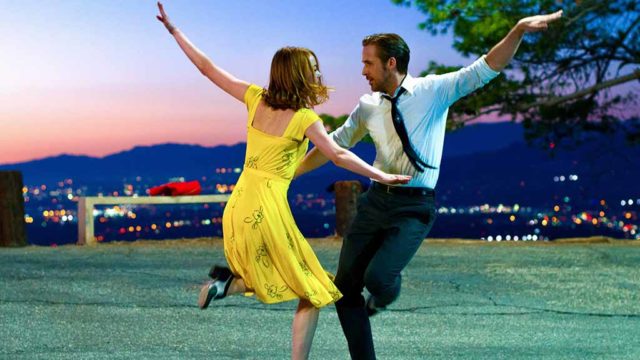 Tuesday will be declared “La La Land” day in Los Angeles by Mayor Eric Garcetti in honor of the film, which received six Academy Awards and prominently featured many tinseltown locales.

It appeared the film really will be honored by the city, and it’s not a mistaken award meant for another picture.

“La La Land” received six Oscars at the 89th Academy Awards, but famously had the best picture trophy taken away during the ceremony after it was mistakenly declared the winner instead of “Moonlight.”

In a ceremony in the forecourt at City Hall, Garcetti plans to appear with the film’s director, Damien Chazelle, composer Justin Hurwitz, production designers David and Sandy Wasco, choreographer Mandy Moore and jewelry designer Kyle Chan to make the declaration before aerial dancers will perform a medley of dances inspired by the film high up on the facade of City Hall.

The film is a modern musical starring Ryan Gosling and Emma Stone as two Hollywood nobodies who fall in love while trying to make their dreams come true. The film prominently features many L.A. locales, including the Griffith Park Observatory, the Angels Flight railway and the Grand Central Market. 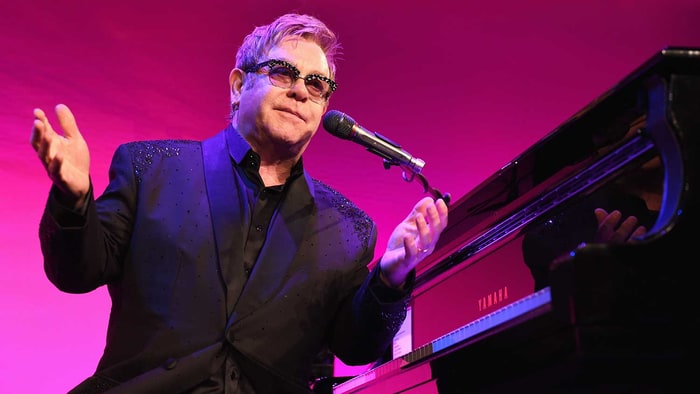 A "harmful and unusual bacterial infection" has forced Elton John to cancel his upcoming April and May run of "The Million Dollar Piano" gigs at the Colosseum at Caesars Palace in Las Vegas, as well as his May 6th show in Bakersfield, California. The singer contracted the illness on a recent tour of South America and became violently ill on a flight home from Santiago, Chile. He spent two nights […]