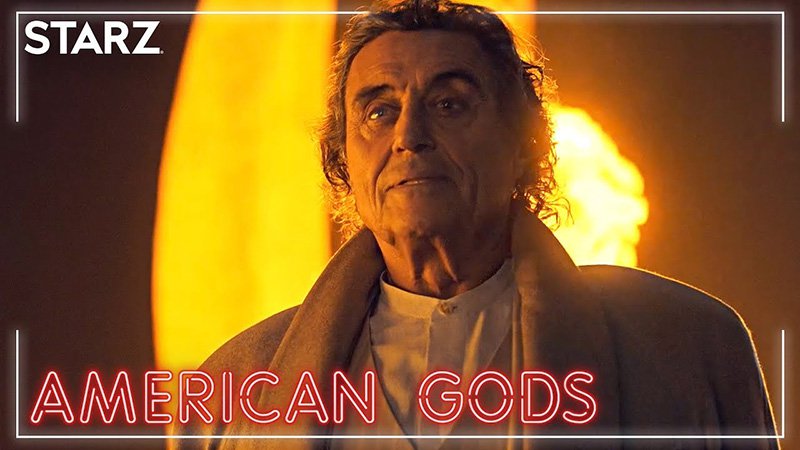 A new American Gods season two teaser was released during the show’s panel at New York Comic-Con 2018, revealing that a storm is coming when the series returns to Starz in 2019. Check out the teaser below (via Deadline)!

It was recently revealed that production on the series’ second season is currently on hiatus and is reportedly six weeks behind schedule after reports that executive producer Jesse Alexander was pushed to the side as the series’ showrunner, hence the 2019 release date.

The second season of the acclaimed Neil Gaiman adaptation will see Mr. World (Crispin Glover, Back to the Future) task Mr. Town with tracking down Shadow (Ricky Whittle, The 100) and finding out what he knows about Mr. Wednesday (Ian McShane, Deadwood)’s plan. Town’s methods are brutally efficient and may help him get to the root of his and World’s curious questions. 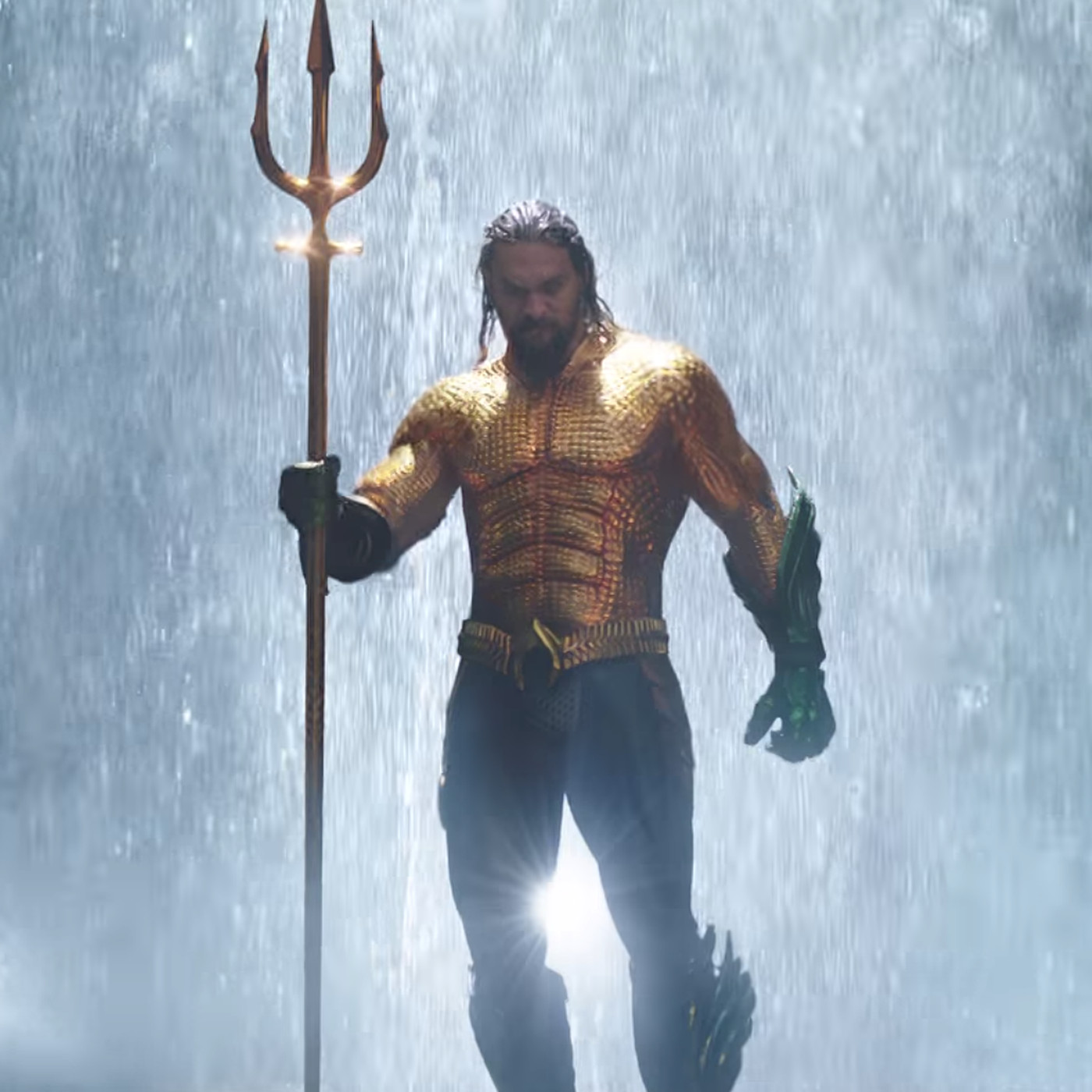 https://www.youtube.com/watch?v=WaWnLiffxJ4 We’re still a few months away from Aquaman hitting theaters, during New York Comic Con Warner Bros. has just given us our best look yet at the Jason Momoa-led film with a new extended trailer that’s packed with footage from the movie. Clocking in at a hefty five minutes, the trailer gives us a general overview of what to expect in December, starting with the basic origin story. Aquaman — aka […]