Oscar Nominations: No Repeat of #OscarsSoWhite 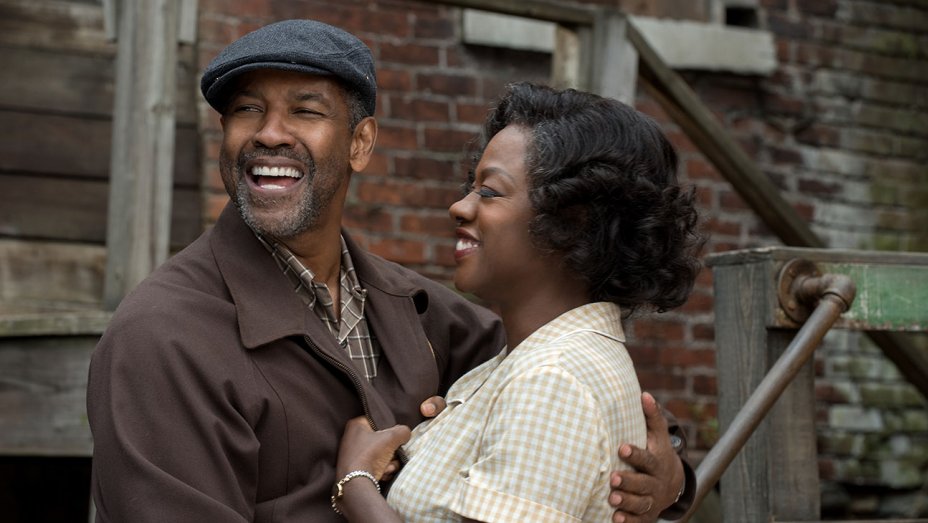 Seven people of color were among the 20 acting nominees, while ‘La La Land’ earned a record-tying 14 noms and Mel Gibson landed a best director nod.

As it unveiled its nominees for the 89th Oscars on Tuesday morning, the Academy of Motion Picture Arts and Sciences took to the dance floor with Damien Chazelle’s musical La La Land, showering it with 14 nominations – a record for most nominations that it shares with 1950’s All About Eve and 1997’s Titanic.

But the Academy may have breathed a sigh of relief over that fact that it retired, at least for this year, the hashtag #OscarsSoWhite: Seven people of color were among the 20 acting nominees, including best actor nominee Denzel Washington for Fences and best actress nominee Ruth Negga for Loving, and black directors dominated the documentary film category.

Thanks to movies like Moonlight (which got six noms), Lion (which collected another six), Fences(with four) and Hidden Figures (with three), diversity was center stage. All four of those films were nominated for best picture, where they will compete with La La Land as well as Arrival, Hacksaw Ridge, Hell or High Water and Manchester by the Sea as nine movies battle it out for best picture honors.

The presence of people of color was most in evidence in the acting categories: Mahershala Ali (Moonlight) and Dev Patel (Lion) were both both nominated for supporting actor, and Viola Davis (Fences), Naomie Harris (Moonlight) and Octavia Spencer (Hidden Figures) were nominated for supporting actress. But there was also a wider range of diversity in the behind-the-scenes categories: Barry Jenkins received writing and directing nominations for Moonlight; Bradford Young, for his work on Arrival, became the first black cinematographer to be nominated; Joi McMillon, nominated along with Nat Sanders for Moonlight, became the first black woman to be nominated for film editing; and Kimberly Steward (Manchester by the Sea) became only the second black female producer, following Oprah Winfrey’s nomination for Selma, to be nominated for best picture.

The feature documentary category presented a mutli-faceted look at the black experience in America, with nominees including Ava DuVernay’s 13th, which focuses on mass incarceration of minorities; Raul Peck’s I Am Not Your Negro, which is drawn from the writings of James Baldwin; and Ezra Edelman’s epic O.J.: Made in America, which looks at the life and times of O.J. Simpson. Another black director, Roger Ross Williams, was nominated for Life, Animated, the story of a young man with autism who learned to communicate by watching Disney animated movies.

But before anyone rushes to bring down the curtain on #OscarsSoWhite, April Reign, the writer and commentor who coined the hashtag two years ago, notes that it was created to shine a spotlight on an industry-wide problem when it comes to telling diverse stories on screen. Saying that this year’s nominations are really “showing the change that #OscarsSoWhite seeks,” she continued, “While these films this year reflect the black experience, I’m still waiting for films that reflect the Latin experience, for a romantic comedy with two LGBTQ members, for a disabled or differently abled superhero. We’ve actually seen a step back in respect to the Asian-American and Pacific Islander experience with movies like Ghost in the Shell or Tilda Swinton in Doctor Strange. So there’s still more work for #OscarsSoWhite. We haven’t gotten there yet, but today was another step in the right direction.”

Still, Reign applauded the fact that the movies that are being celebrated this year — which she adds were in development and pre-production even before the first #OscarsSoWhite outcry — cover a wide spectrum, from the story of a young man finding his way under tough circumstances in Moonlight to the accomplished women mathematicians who lend their talents to the space program in Hidden Figures. “For far too long,” she observed, “we’ve been given films that reflect broken people of color. If you look at best actress and supporting actress winners who’ve been African-American, women, like Halle Berry in Monster’s Ball, have played broken characters. Now, what we’re seeing are strong, totally realized characters like the women in Hidden Figures.”

In terms of other developments, the nominations favored writer-directors. La La Land‘s Chazelle, Moonlight’s Jenkins and Manchester by the Sea‘s Kenneth Lonergan all earned screenwriting as well as directing noms. The Academy also welcomed back Mel Gibson —who was last nominated (and won) two Oscars for 1995’s Braveheart but who then became persona non grata to many in the entertainment industry after a drunken outburst in 2008 — with a directing nomination for the war movie Hacksaw Ridge, which scored six nominations. Rounding out the directing category was Canadian director Denis Villeneuve for the brainy sci-fi film Arrival, which made a strong showing with eight nominations.

And don’t tell President Trump, but Meryl Streep extended her record nomination streak by earning her 20th nomination for her role as the tone-deaf opera singer in Florence Foster Jenkins. 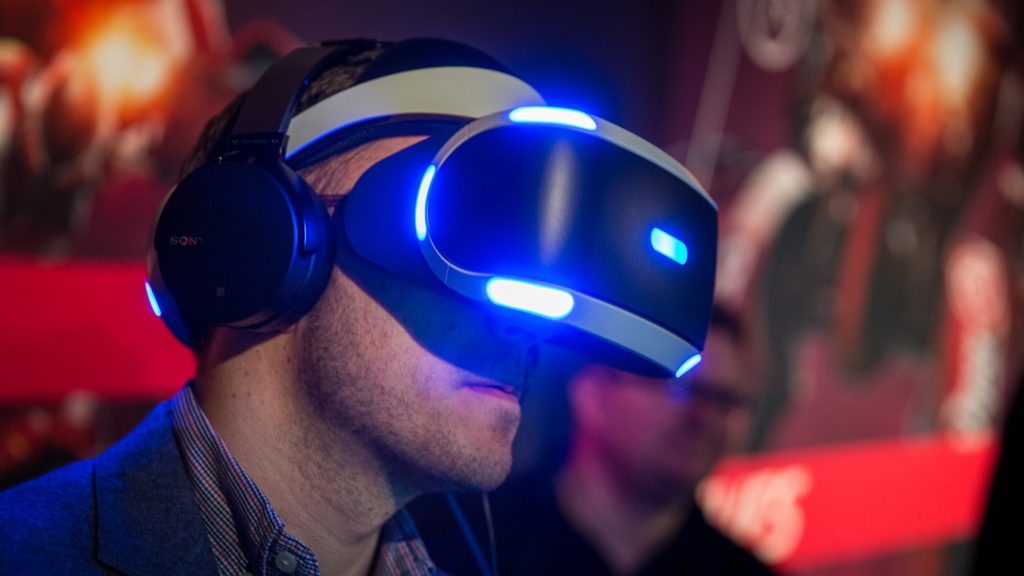