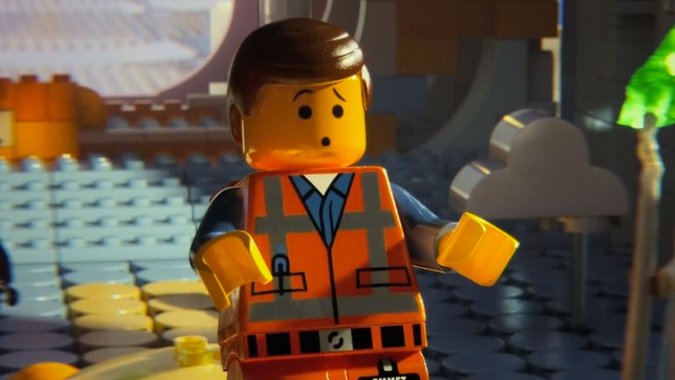 Those were just some of the snubs that left Oscar watchers scratching their heads asnominations for the 2015 Academy Awards were announced on Thursday.

The Lego Movie was expected to be up for best animated feature. But instead the film, which has received numerous other nominations and honors, was left out of the category.

Other major oversights in the first batch of Oscar nominations announced included the Roger Ebert documentary Life Itself and Radius-TWC’s Keep On Keepin’ On, both of which were left out of the best documentary feature category.

In the major categories, Eastwood failed to get a best director nomination for his work onAmerican Sniper despite the film’s six nominations. If Eastwood had been nominated he would have been the oldest best director nominee in Oscar history. Another history-making candidate also wasn’t included: Selma‘s Ava DuVernay, who would have been the first African-American woman nominated in the category.

Notable omissions in the acting categories included Jennifer Aniston, who failed to earn the best actress nomination many had predicted for her work in Cake; David Oyelowo, who wasn’t nominated for his turn as Martin Luther King Jr. in Selma; Grand Budapest Hotel star Ralph Fiennes, who didn’t receive an acting nomination despite the film’s nine nominations; Big Eyesstar Amy Adams, who just won the Golden Globe for best actress in a motion picture, musical or comedy; Jessica Chastain, who had several chances at an Oscar nomination this year, with roles in Interstellar and hopefuls like The Disappearance of Eleanor Rigby and A Most Violent Year, both of which were completely snubbed by the Academy; and Nightcrawler stars Jake Gyllenhaal andRene Russo, who were left out of the best actor and supporting actress fields, respectively. Gyllenhaal earned Golden Globe and SAG Award nominations for his role in the film.

A Most Violent Year‘s shutout is also surprising because director J.C. Chandor‘s previous films received one Oscar nomination each, and his latest film was named the best movie of 2014 by the National Board of Review.

Gone Girl also was mostly snubbed by The Academy, with the film scoring a nomination for Rosamund Pike‘s role but not earning recognition in the adapted screenplay, directing or best score categories for Gillian Flynn, David Fincher, or Trent Reznor and Atticus Ross, who previously won an Oscar for their work on Fincher’s The Social Network. Wild was also denied a best adapted screenplay nomination for writer Nick Hornby and only earned two nominations (for Reese Witherspoon and Laura Dern).

Check out some of the biggest snubs from Thursday morning’s nominations below:

The Lego Movie: left out of the animated feature category

Life Itself and Keep On Keepin’ On: left out of the documentary feature category

David Oyelowo and Ava DuVernay: neither nominated for Selma, which only has two nominations (for best picture and best song)

Jake Gyllenhaal and Rene Russo: neither nominated for Nightcrawler

Ralph Fiennes: not nominated for his performance in The Grand Budapest Hotel, despite the film’s nine nominations

Amy Adams: not nominated for her performance in Big Eyes, even though she just won a Golden Globe for her work in the film

Jessica Chastain: not nominated despite starring in multiple Oscar hopefuls including Interstellar,The Disappearance of Eleanor Rigby and A Most Violent Year, the latter two of which were shut out completely

Foxcatcher: four noms, but not up for best picture and co-star Channing Tatum didn’t receive an acting nomination

Interstellar: five noms but only in technical categories and score

Unbroken: three noms but only in technical categories 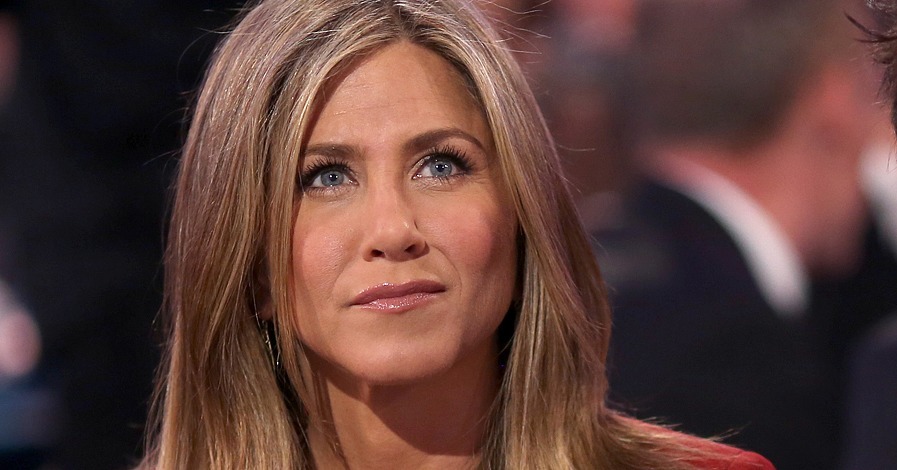 Aniston: “It was almost just as good to be No. 1 snubbed than to be nominated”

It would be naïve to assume that as a top celebrity in Hollywood, Jennifer Aniston could get any role she wanted. But the actress revealed Friday that she was drawn to play a mourning addict in the upcoming film “Cake” because she had her own doubts about herself. “I needed to do it so I could prove to myself that I was able to do it. So I wasn’t sitting […]