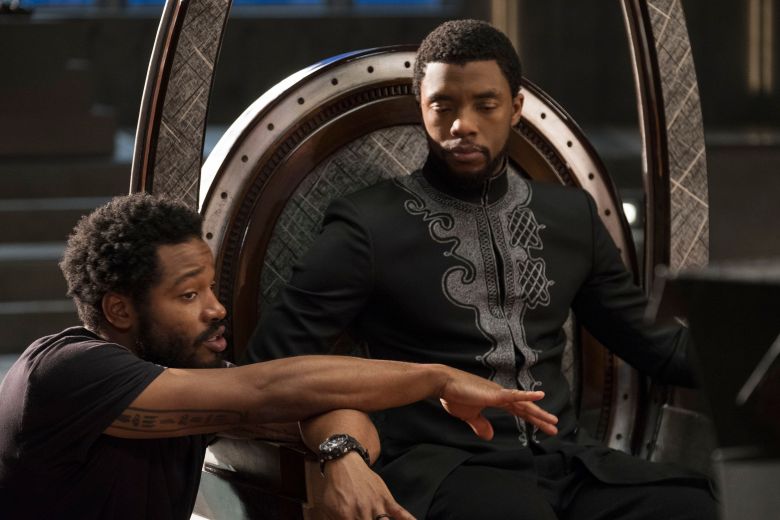 The field is crowded with stars in their prime, young guns, and old guys who’ve been waiting decades for their moment. The winner could tell us a lot about the rest of the Academy Awards. 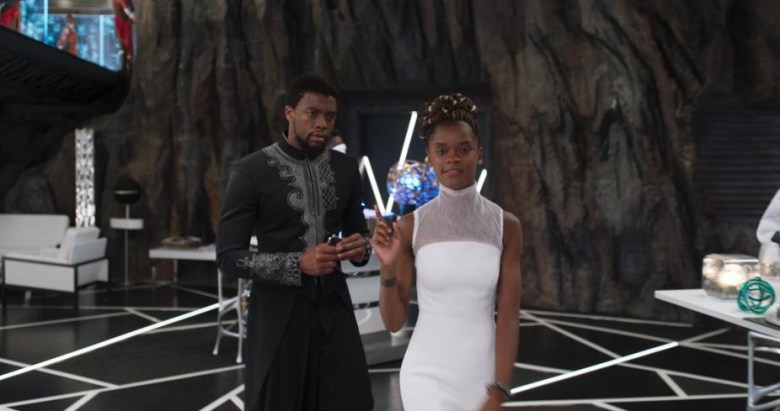 Elaborate period costumes (see “Colette” and “The Favourite”) tend to rule the day with Best Costume Design. So do fantastical original creations like Ruth Carter’s colorful array of costumes for the new world of Wakanda in “Black Panther.” Both “A Star is Born” and “Bohemian Rhapsody” play with a wide range of flamboyant concert styles and behind-the-scenes outfits. 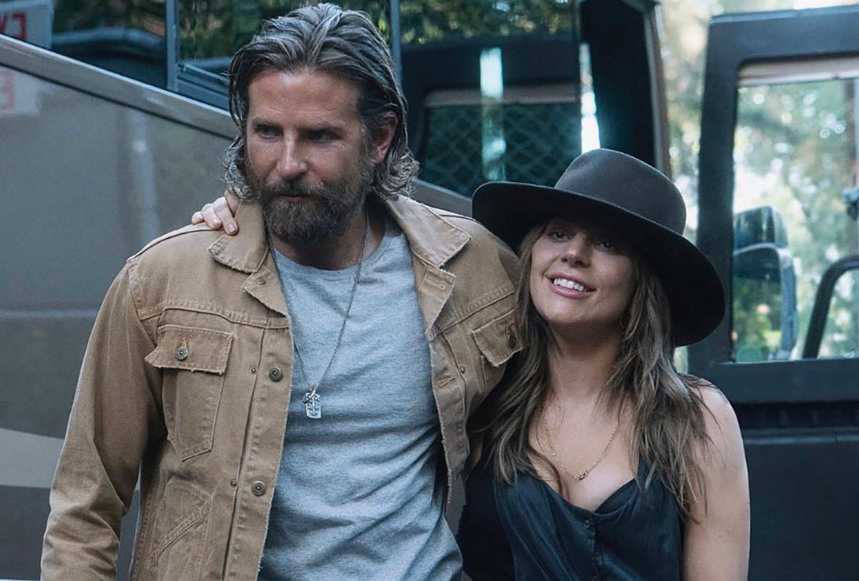 “A Star Is Born” Warner Bros.
No film will be deemed a frontrunner unless we have seen it. Lists in alphabetical order.

Bill Desowitz contributed to this report. 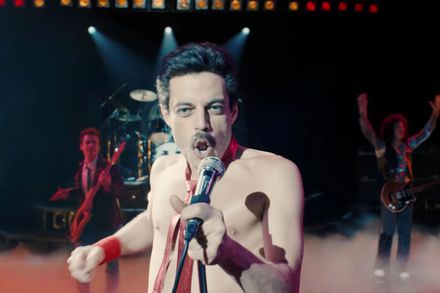 Put Rami Malek high on the last for best film performances of 2018. As Freddie Mercury, the lead singer of the British band Queen, the Mr. Robot star performs miracles, catching the look, strut and soul of Mercury, who died of complications from AIDS in 1991. Sadly, the film itself shows signs of a difficult birth. Sacha Baron Cohen was set to play Mercury before he left over creative differences. And director Bryan Singer (X-Men, The […]