In an unexpected move, Paramount has launched a new YouTube channel called “The Paramount Vault” which features hundreds of movies available to stream in their entirety for free.

Expectedly, there aren’t too many films in the “classic” realm; Paramount can continue to sell their biggest hits and turn a higher profit, after all. However, there are quite a few hidden gems buried in here, as well as some notoriously poorly-received films that might provide a few hours of entertainment on a rainy day.

Check out the YouTube channel here. The channel’s sizzle reel can be seen below. 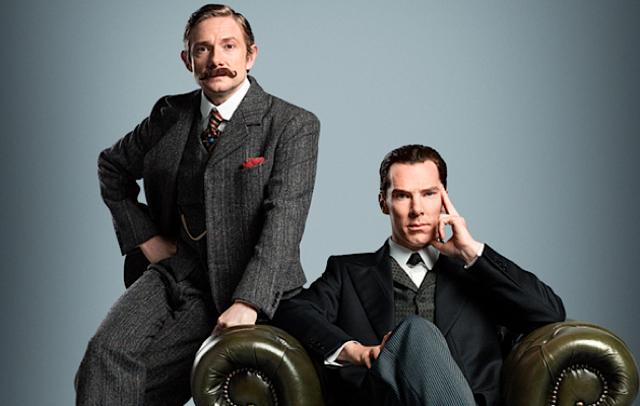 In March, Sherlock co-creator Stephen Moffat announced that a festive special episode, to air later this year, would be set more than a century ago. Now another official image of Benedict Cumberbatch, who plays Sherlock, and his sidekick Watson, played by Martin Freeman, in Victorian costume has been released by the BBC. ICYMI: @BBCOne's new #Sherlock pic with Benedict Cumberbatch & Martin Freeman. Original British Drama from the @BBC. pic.twitter.com/bAPzgCo6U5 […]