‘Red Sparrow’ is a spy thriller with an identity crisis 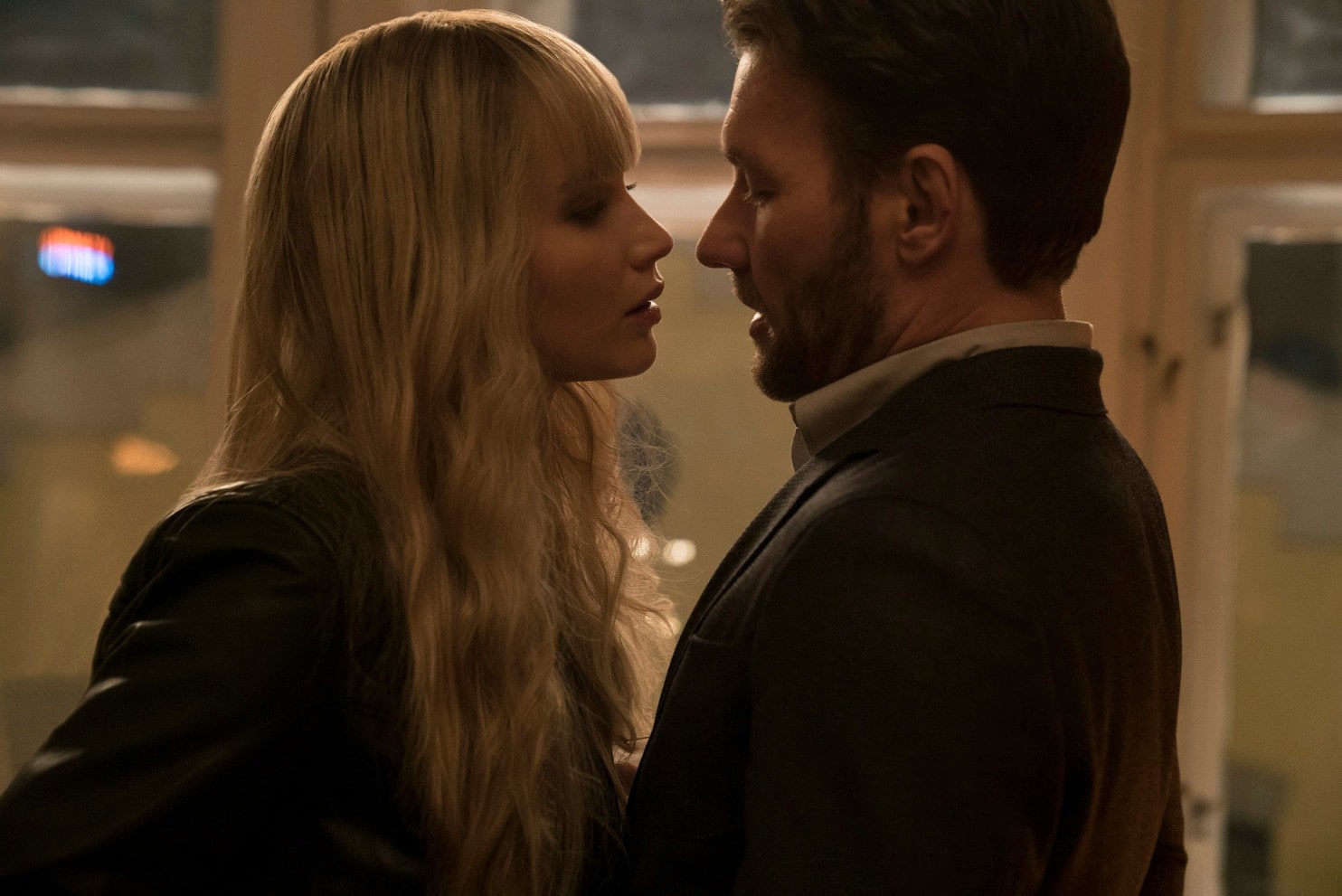 The timing couldn’t be better for “Red Sparrow” to sweep into theaters with its story of a Russian spy and an American spy trying to outwit one another. As one character in the thriller declares, “the Cold War never ended.” No kidding.

Jennifer Lawrence assumes a Russian accent to play Dominika Egorova, a star ballerina whose dancing career is cut short after she suffers a sickening injury onstage. She lives with her mother (Joely Richardson), an invalid who requires frequent monitoring, but Dominika’s apartment and her mom’s care are both paid for by the Bolshoi, which bows out after the injury. That means the young woman has to find a way to make money fast. In a moment of desperation, she agrees to help her leering uncle Vanya (Matthias Schoenaerts), a Soviet intelligence officer, on one mission.

The assignment unexpectedly ends in an assassination. Since no witnesses outside the intelligence agency can be allowed to live, Dominika has a choice that’s really no choice at all: Die or go to school to become a “sparrow.” She chooses the latter before realizing that it’s really, as she puts it, “whore school.” On Day One she’s ordered to strip in front of her classmates, which is hardly the worst of it. The curriculum of pornographic films plus more, well, hands-on activities, teaches the arts of seduction and ma­nipu­la­tion, and Dominika excels despite loathing every second of it.

“Your body belongs to the state,” the stern headmistress (Charlotte Rampling) informs her.

And we haven’t even gotten to the cat-and-mouse game yet. That’s the chief problem with “Red Sparrow.” The film squeezes in so much backstory from the novel it’s based on, by former CIA operative Jason Matthews, that it has to rush through the real conflict after Dominika is sent to Budapest and ordered to seduce American spy Nate Nash (Joel Edgerton). Her mission is to uncover the identity of a mole who’s almost certainly a high-ranking Russian intelligence officer.

By then, there’s no time to develop the pair’s relationship. What was a steamy battle of wits in the novel looks more like a chemistry-free charade onscreen. Instead of character development the audience gets torture galore, whether it’s Dominika being doused with freezing water while naked and tied to a chair or a particularly sadistic character flaying someone alive.

Meanwhile, the top-notch cast of mostly British actors, including Jeremy Irons and Ciarán Hinds, have varying degrees of success with the Russian accents, which is just one more distraction in a movie teeming with them. It’s hard to overlook, for example, the sheer number of sexual assaults Dominika is subjected to or the way the camera ogles its female lead with the same discomfiting gaze as her perverted boss.

Jennifer Lawrence still makes the most of a movie that doesn’t always live up to her talents, although it does redeem itself somewhat with a satisfying conclusion. Whether it’s worth sitting through graphic skin removal, though, will be a matter of personal preference. 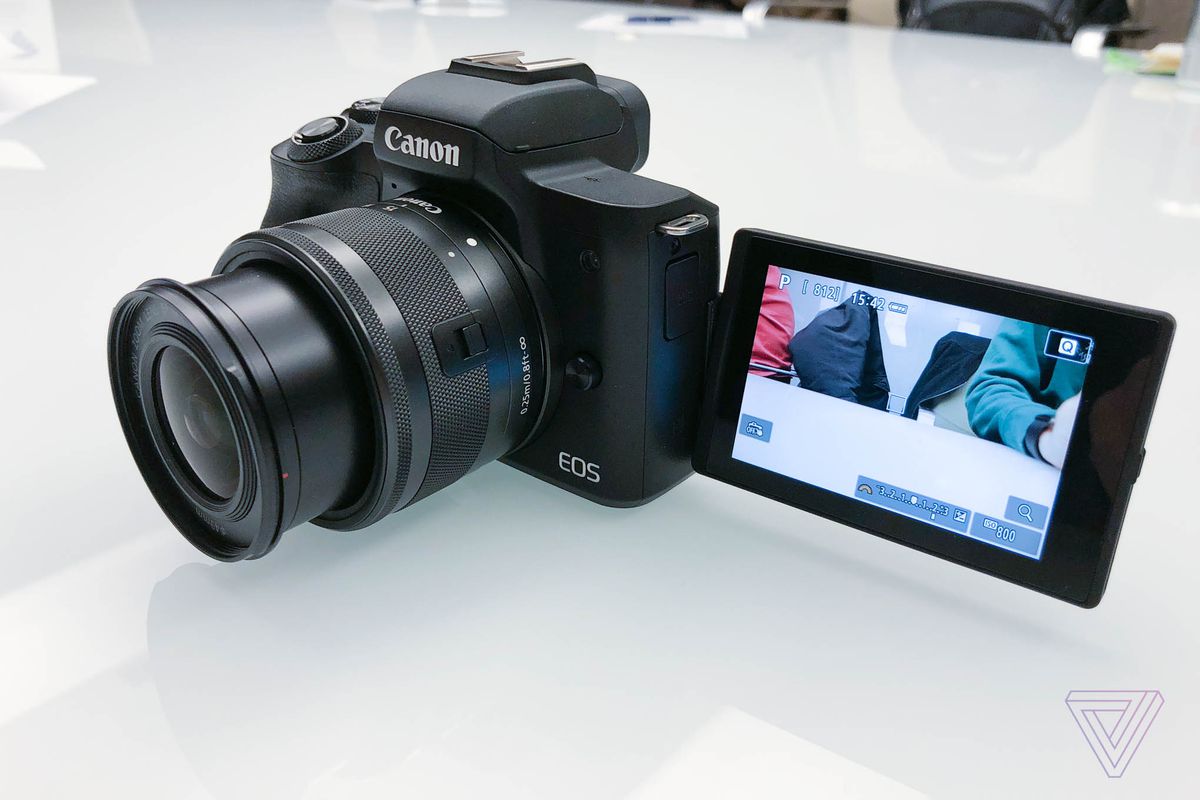 Canon is finally embracing 4K video with a new mirrorless camera called the M50. The petite shooter is, essentially, 2016’s Canon M5 with fewer dials and buttons and a more streamlined body. But the upgraded internals and a swivel-out screen mean this will be the company’s most video-friendly mirrorless camera to date when it ships in April. The $779 M50 uses a 24.1-megapixel APS-C sensor that’s a hair smaller than the 24.2-megapixel one found […]