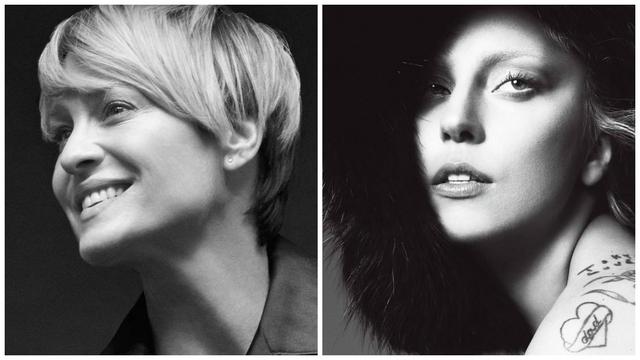 House of Cards star Robin Wright is in final negotiations to star in Alcon Entertainment’s sequel to Blade Runner.

The actress will join Ryan Gosling and Harrison Ford in the sci-fi project, being directed by Denis Villeneuve, the acclaimed filmmaker behind drug drama Sicario.

Other plot details are being kept under wraps, but it is known that the story takes place several decades after the conclusion of the 1982 original and that Ford is reprising his role as replicant hunter Rick Deckard.

There are three major female roles, and Wright has nabbed one of them. The casting was rumored for weeks, but one thing that held up negotiations was Wright’s schedule for the hit Netflix show.

Hampton Fancher (co-writer of the original) and Michael Green wrote the new screenplay based on an idea by Fancher and Ridley Scott.

Principal photography is scheduled to begin in July with Warner Bros. distributing in North America and Sony Pictures Releasing International handling the rest of the world. 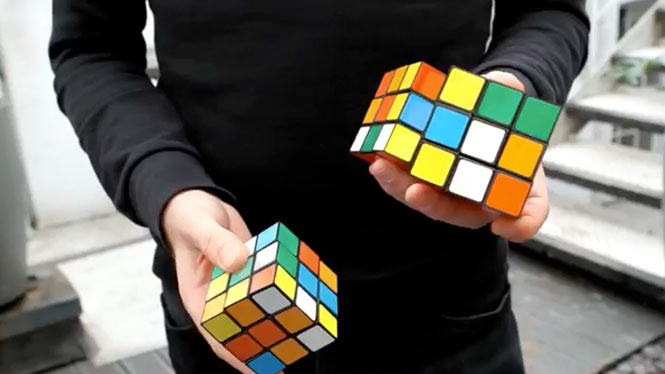 This guy is simply amazing! Watch him solving 3 Rubik's Cubes in under 20 seconds whilst Juggling Mills Mess! https://www.youtube.com/watch?v=kF9WbaJ0GZ4