Rocky Balboa is Back in Stallone’s Creed II Character Poster 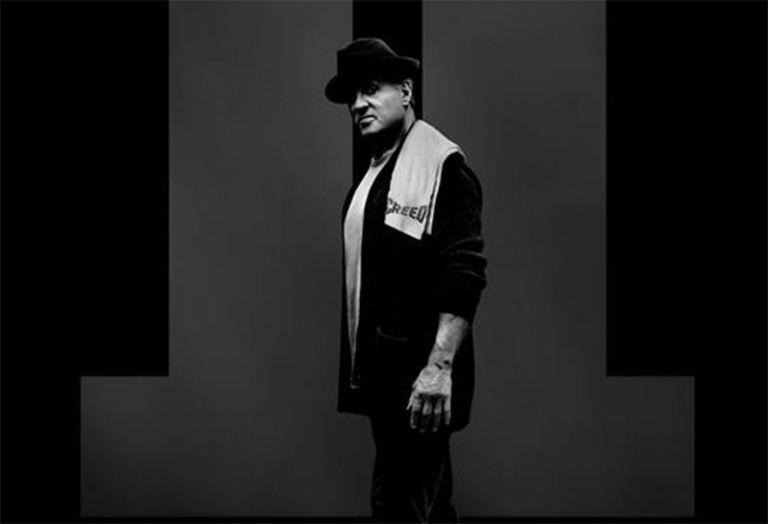 Creed II is the continuation of the Rocky saga and sequel to the 2015 critically-acclaimed and crowd-pleasing 2015 hit Creed, which took in more than $170 million at the worldwide box office. Ryan Coogler (Black Panther), who directed the first film, returns to the franchise as an executive producer on Creed II. The new film is being directed by Steven Caple Jr., who helmed the acclaimed 2016 drama The Land.

Life has become a balancing act for Adonis Creed (Michael B. Jordan). Between personal obligations and training for his next big fight, he is up against the challenge of his life. Facing an opponent with ties to his family’s past only intensifies his impending battle in the ring. Rocky Balboa (Sylvester Stallone) is there by his side through it all and, together, Rocky and Adonis will confront their shared legacy, question what’s worth fighting for, and discover that nothing’s more important than family. Creed II is about going back to basics to rediscover what made you a champion in the first place, and remembering that, no matter where you go, you can’t escape your history.

Also reprising their roles from the first film are Tessa Thompson as Bianca, Phylicia Rashad as Mary Anne, Wood Harris as Tony ‘Little Duke’ Burton, and Andre Ward as Danny ‘Stuntman’ Wheeler. The new cast is rounded out with Florian “The Big Nasty” Munteanu as Viktor Drago, Dolph Lundgren returning to the role of Ivan Drago and Russell Hornsby as Buddy Marcelle. Creed II will be distributed theatrically in the U.S. by MGM on November 21, 2018, and Warner Bros. Pictures will distribute the film internationally.

Caple Jr. directs from an original screenplay written by Stallone based on characters from the Rocky franchise. The film is produced by Irwin Winkler, Charles Winkler, William Chartoff, David Winkler, Kevin King-Templeton, and Stallone. Coogler, Jordan and Guy Riedel will executive produce. 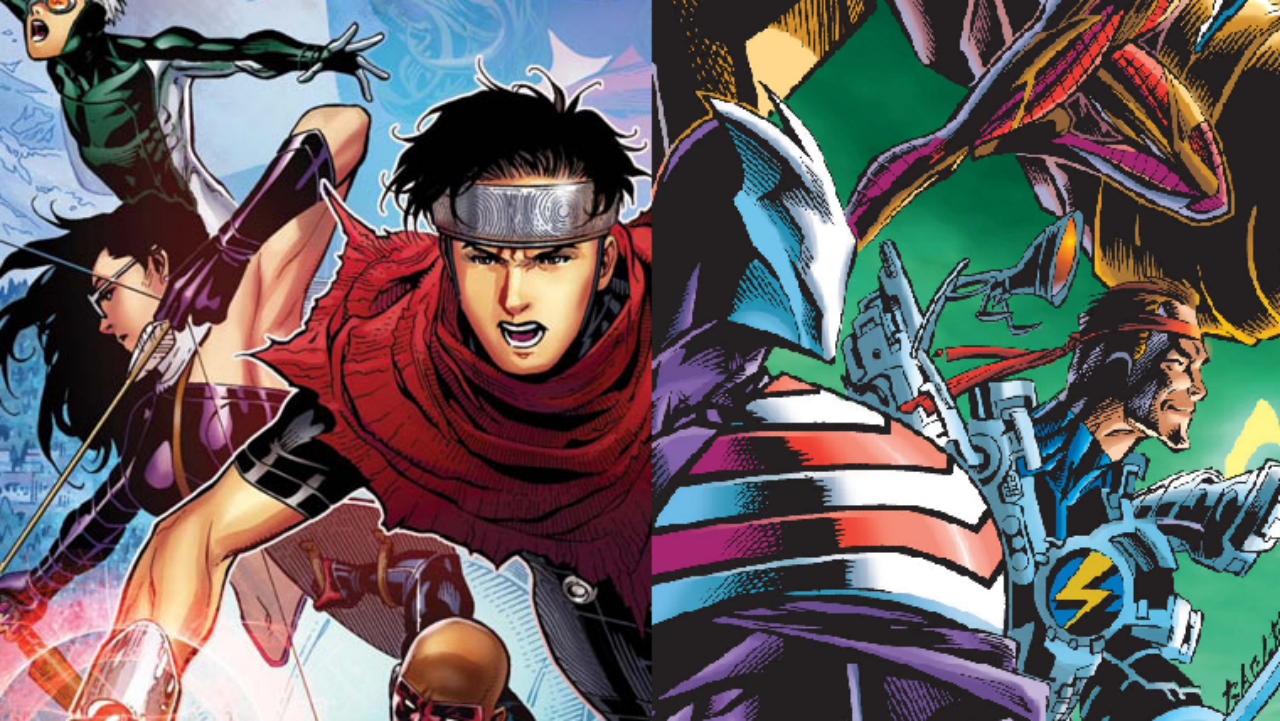 Ant-Man and The Wasp sets up two Marvel teams

Ant-Man and the Wasp may have chronicled the story of Scott Lang, Hank Pym and Hope van Dyne attempting to rescue the long-lost Janet van Dyne from the Quantum Realm, but along the way it also subtly sowed seeds for the debut of two teams from Marvel’s comics -- teams that could be part of the as-of-yet unrevealed Phase 4 of the Marvel Cinematic Universe. Young Avengers After the day was […]