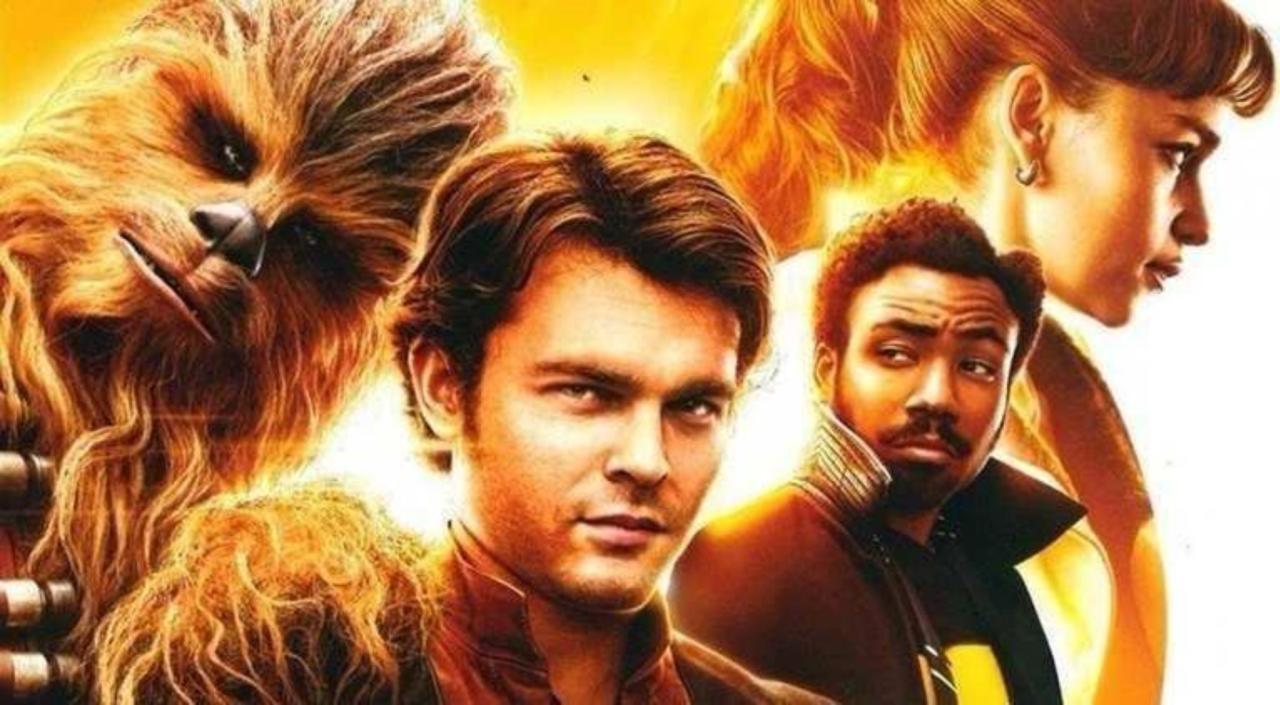 Despite the release date for Solo: A Star Wars Story rapidly approaching, fans still don’t know much about the movie. But that’s likely to change very soon.

With less than two months until the latest Star Wars film premieres in theaters, director Ron Howard is promising fans will get to see one more trailer in the meantime. When asked about the status of a new trailer on social media, the director confirmed that one more look at the film will be released.

Howard has steadily been updating fans about the film’s status as the release date gets closer and closer. He previously revealed the score was completed, with John Powell composing and conducting the orchestra (with an assist from the legendary John Williams).

He’s also teased an epic space battle between the Millennium Falcon and some Imperial TIE Fighters, which was briefly glimpsed in the trailer for the movie which debuted during the Super Bowl.

With all of the production woes that have surrounded the film, fans have questioned if the movie will be ready in time and even gone so far to claim the fact that’s it’s not yet locked down is a bad sign. However, many big budget movies aren’t finalized until weeks, sometimes even days leading up to the premiere. Black Panther director Ryan Coogler revealed they were making some tweaks before the Marvel Studios film hit theaters.

And perhaps most famously, the cast of The Avengers left that film’s world premiere event to shoot one last scene for a post-credits stinger that made it to the final cut.

Howard has assured fans that Solo will be ready, revealing that the final edit has been locked down and that the score has been completed, with just the visual effects left to receive some finishing touches.

Lucasfilm has no problem delaying their films if they won’t be ready, as has happened with EVERY new Star Wars movie except for Solo. Though, to be fair, The Last Jedi was delayed to accommodate the cast after The Force Awakens was pushed back from May to December.

The production snagged a pro in Ron Howard, who seems to be more than capable of taking a troubled shoot and turn it around in time to meet its impending deadline.

Solo: A Star Wars Story premieres in theaters on May 25th. 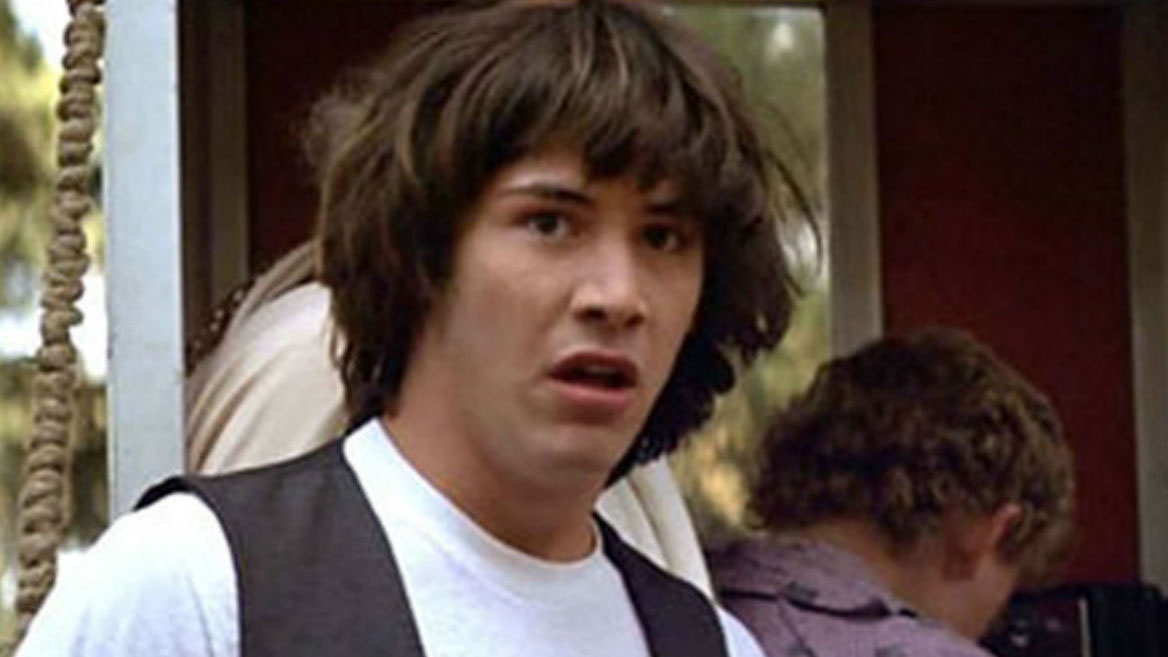