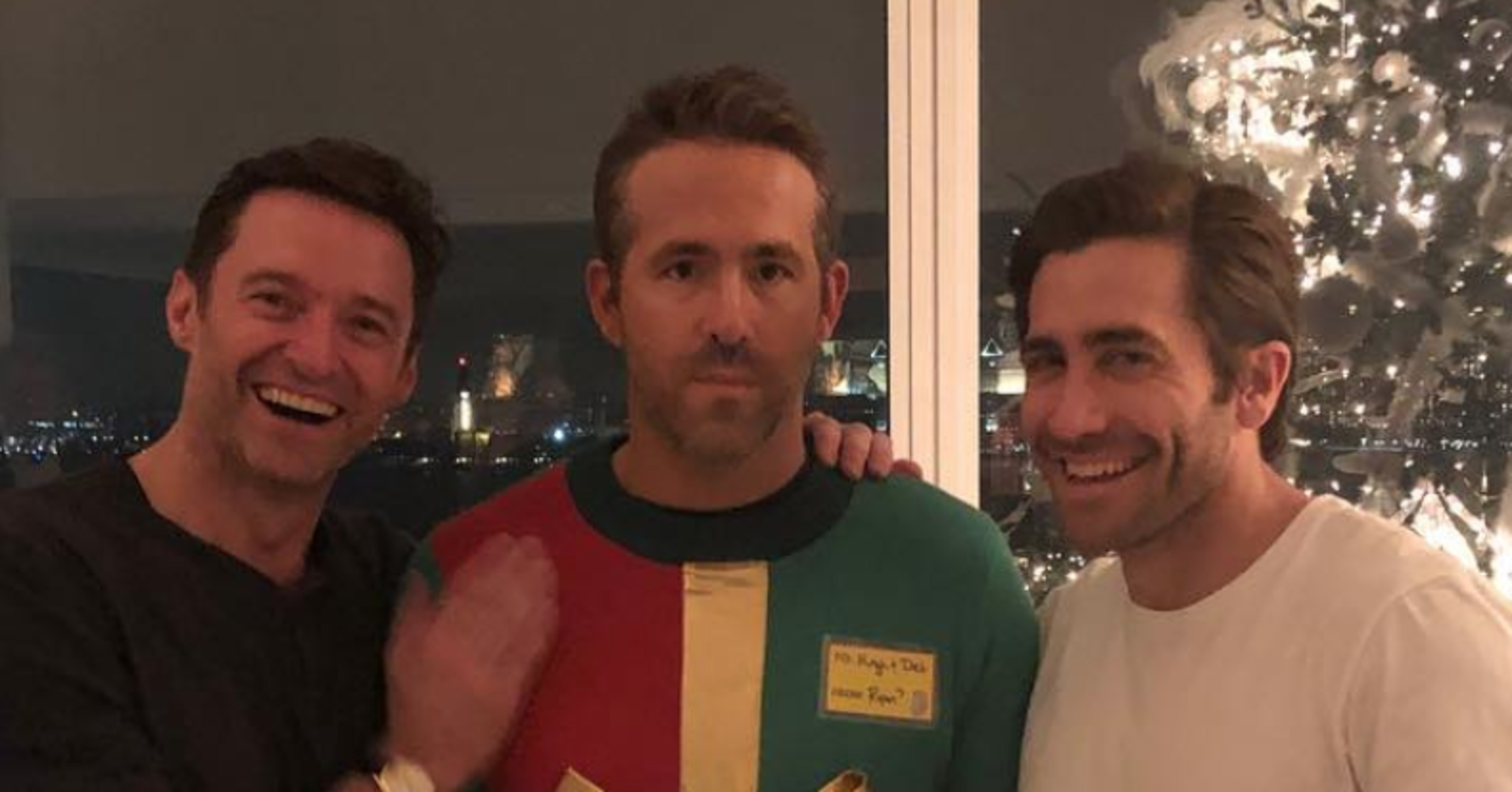 Actor Ryan Reynolds is usually the one making the jokes, but last night fellow stars Hugh Jackman and Jake Gyllenhaal turned the tables on him.

Reynolds attended a party with the other two actors, who apparently told him it was a Christmas sweater party. Reynolds showed up in a red and green sweater with a giant gaudy gold bow on it. The photo Reynolds posted to his Instagram Thursday night says it all, with the “Deadpool” actor looking very unamused, standing inbetween Jackman and Gyllenhaal who are dressed quite normally and clearly enjoying themselves at Reynolds expense.

“These fucking assholes said it was a sweater party,” Reynolds wrote in the caption.

These fucking assholes said it was a sweater party. 🎄

How well do you really know @RealHughJackman? pic.twitter.com/cV0W7C4LE3 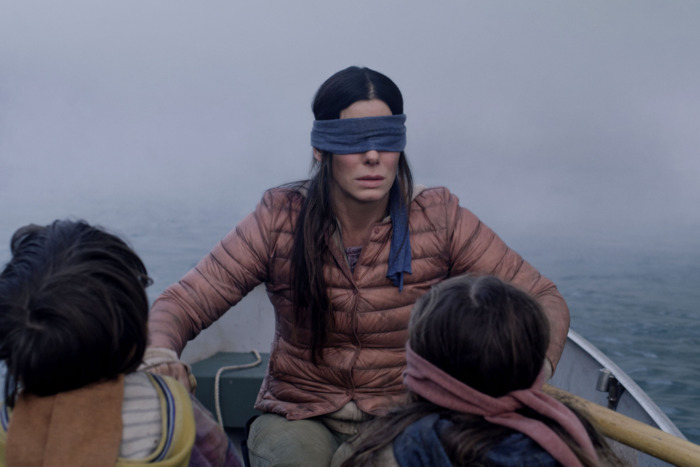 You don’t appreciate the art of a good genre contrivance until you see one pulled off poorly. There is so much “stuff” thrown at us in the opening minutes of Bird Box — someone on a radio talking about a safe-house compound, two nameless children in blindfolds, and yes, those titular birds in that titular box — that one feels instantly alienated by the sheer force of the effect on […]