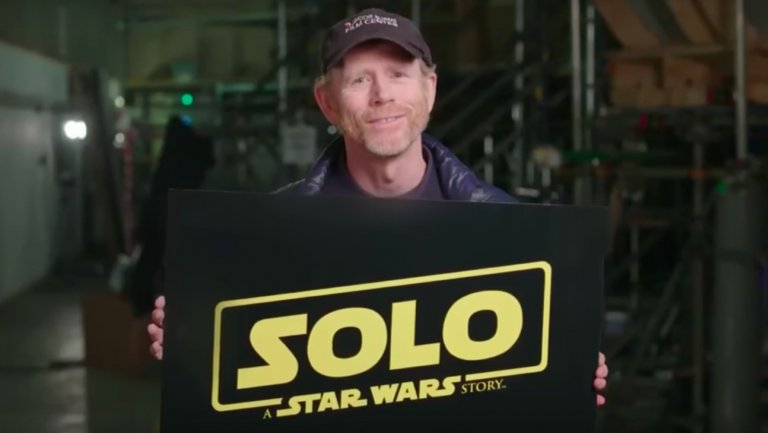 share close
email
The Millennium Falcon may be the key to uniting fans once more.
Star Wars: The Last Jedi continues to divide fans on subjects as broad as the nature of belief, the importance of continuity in a franchise that’s existed for four decades and whether or not there is gravity in space — spoilers: science says that there’s also no sound in space but that’s never bothered anyone before now. But perhaps executives in Disney and Lucasfilm can rest assured that the next movie in the franchise looks set to reunite fandom, through one simple belief: That Solo: A Star Wars Story might not be destined for greatness.That wasn’t always the case, of course; when the project was announced, Solo — which, for the longest time, was referred to by some variation of the phrase “Untitled Han Solo Project,” before the title was revealed in October — was greeted with great excitement by the target demographic. It boasted a cast that included Donald Glover and Fleabag’s Phoebe Waller-Bridge, a screenplay co-written by The Empire Strikes Back and The Force Awakens veteran Lawrence Kasdan, and the directing team of Phil Lord and Christopher Miller, all of which promised a movie that would match the sense of fun and swagger of its beloved lead character. What could go wrong?

As it turns out, a lot: Lord and Miller were ousted over creative differences, and replaced with just three weeks left on the initial shoot by Ron Howard. That led to reshoots that, according to star Paul Bethany, were more extensive than originally intended, with Glover telling THR at one point that the experience made him “feel like I was the baby in the divorce, or the youngest child. The oldest child is like, ‘We know what’s happening, but we are keeping you out of it.’”

As if that wasn’t enough to dampen enthusiasm for the project, there were reports that Lucasfilm was so concerned over the acting of leading man Alden Ehrenreich that they hired an acting coach for him late into the initial shoot, introducing a new seed of doubt into fans’ minds: What if the new Han Solo just flat-out couldn’t pull it off?

Now, less than six months before the release of the movie, anxiety about the project has started to overflow onto the internet. There was the promotional image that turned out to be fake, but only after it had been roasted by social media, as well as unsourced speculation in a small fan site that Disney is preparing for the movie to flop.

Despite the unreliable nature of that report, it appeared to be soon accepted as gospel by all but the die-hards of Star Wars fandom as they shared it on social media over the Christmas break. And why not? After all, it’s affirming their cynicism about the project, which was always one that seemed dicey to begin with. Recasting Han Solo would’ve been heresy to many even before Harrison Ford’s version of the character died in 2015’s Star Wars: The Force Awakens; also, prequels have been a touchy subject for Star Wars fans since 1999’s The Phantom Menace.

The fact that there have been no trailers for the movie yet is offered as yet more proof that the production remains deeply troubled, if not outright doomed. (The Force Awakens teaser was released more than a year ahead of the movie’s release, with both Rogue One and The Last Jedi’s teasers coming eight months ahead, for those wondering about comparisons.) And yet, is that really the case? Ignoring the undoubtedly troubled shoot (and reshoot), it was always unlikely that a Solo trailer would have been released ahead of The Last Jedi’s debut in theaters: Why would Disney risk crossing the promotional streams in that way, if nothing else?

Just as Last Jedi has continued to generate enthusiasm among moviegoers (it is crossing $1 billion globally after just two weeks in theaters), it seems that there is a lot of enthusiasm among general movie audiences for Solo, which a Fandango survey found is the fifth most anticipated movie of 2018.

The turnaround of opinion about Solo from some in the Star Wars fan community has been surprising to watch, but as unusual as it is watching fandom treat a Star Wars movie with the same level of suspicion and glee about its potential failure as any non-Wonder Woman DC movie, there is something oddly charming to see the fans reunited about something from a galaxy far, far away at a time when it looked as if they were falling apart as quickly as the Resistance.

The only problem will be if Solo actually turns out to be a great movie despite everything. Sure, some fans think it’s a long shot, but it’s a movie about Han Solo. Never tell him the odds. 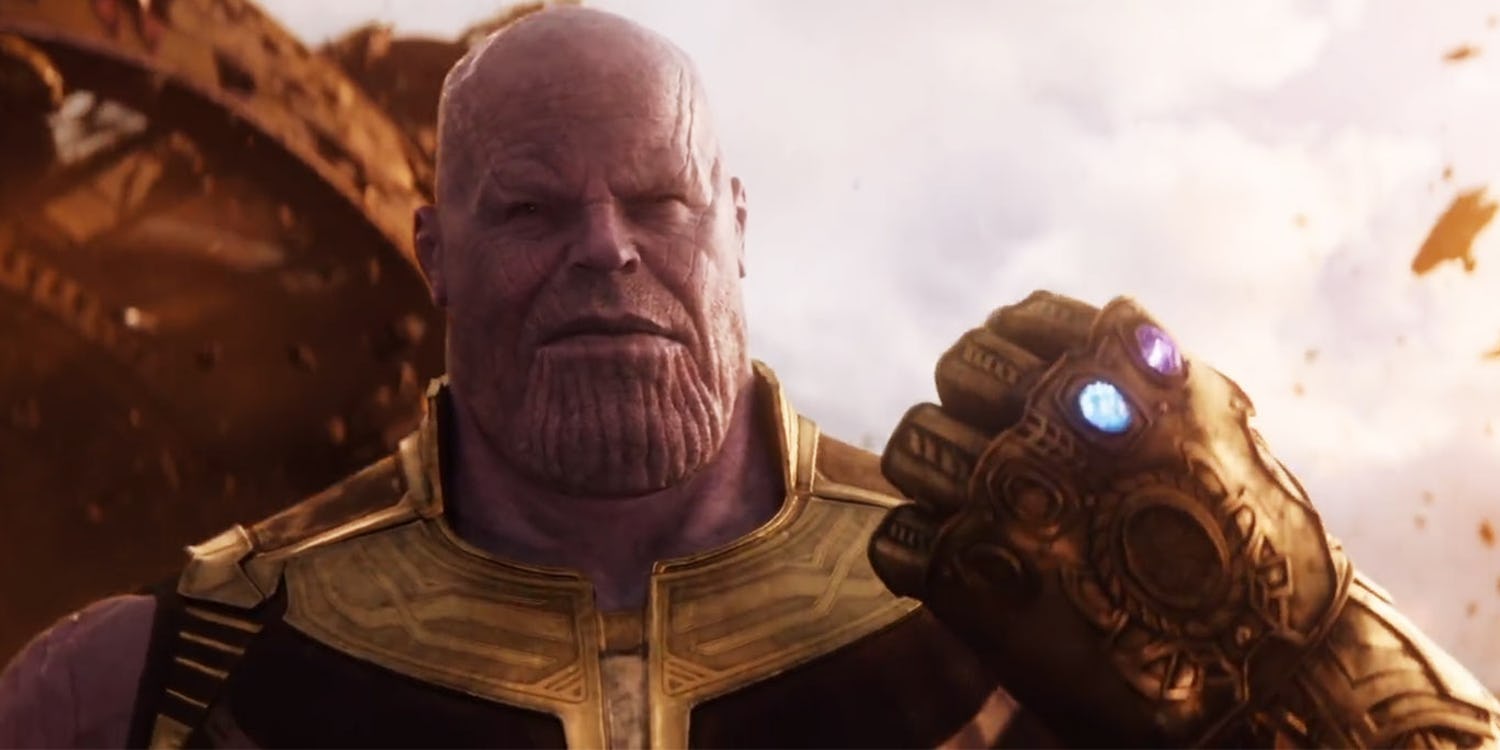 Avengers: Infinity War big bad Thanos was named the most anticipated movie villain of 2018 in an online poll. Josh Brolin plays the Marvel comics supervillain, called the “biggest and baddest” of MCU bad guys by Kevin Feige. Even the combined strength of the Avengers and Guardians of the Galaxy may not be enough to stop Thanos when he gets his hands on the all-powerful Infinity Gauntlet. Past MCU villains have not exactly fired up Marvel fans, […]