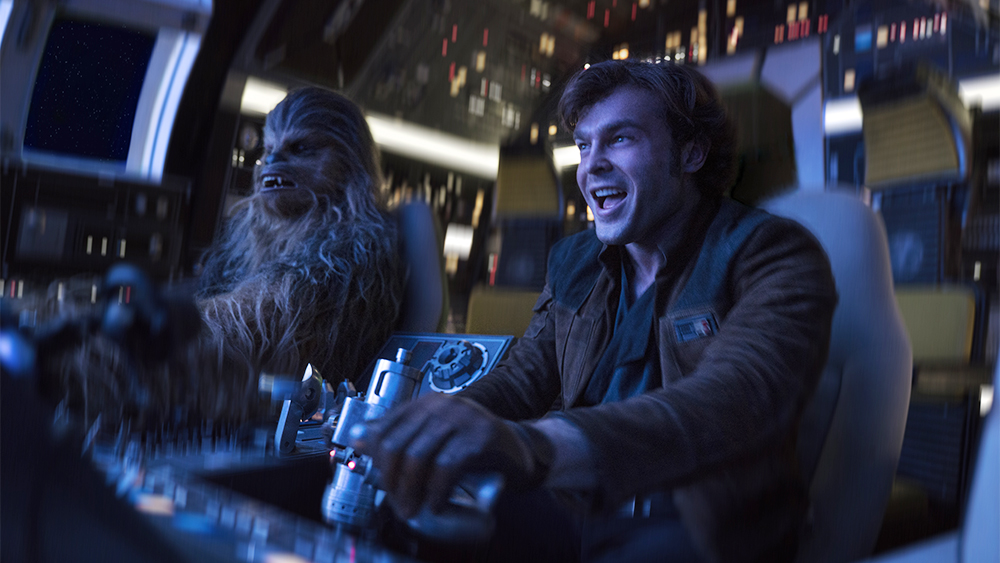 “Solo: A Star Wars Story” has earned the ignominious distinction of premiering to the lowest opening for a Disney “Star Wars” film yet — bowing with $103 million over the four-day holiday weekend.

Normally a debut of over $100 million would rank as a roaring success, but there are reasons that folks on the Disney lot may be starting to sweat. After all, this is one of the most storied film franchises in movie history; a premium brand with few equals. Moreover, it’s not an ideal start for a film with a budget over $250 million, and it’s a launch that potentially means that this installment could fall short of previous films in the series, most of which end their runs with over $1 billion globally.

“When the bar is set this high, there’s a lot of Chicken Little [syndrome] going on,” box office analyst Paul Dergarabedian said of reports already labeling the newest “Star Wars” installment as a flop. “That’s not the case, but when you have a franchise that’s been this successful, any misstep becomes a big deal.”

Analysts are pointing to timing for “Solo’s” soft debut. Instead of sticking to the standard plan of rolling out a new “Star Wars” film every year, Disney and Lucasfilm opened “Solo” a mere five and a half months after “Star Wars: The Last Jedi.” The second installment in the sequel trilogy launched in December of 2017 and ended its impressive run this April with $1.3 billion worldwide, including $620 million in North America. A year earlier, “Rogue One: A Star Wars Story” premiered with $155 million and went on to make $532 million domestically and $1 billion globally.

“Oversaturation is always a concern,” box office analyst Jeff Bock said. “You can’t make an inferior ‘Star Wars’ film. Audiences will call it out. It makes them hesitant to buy a ticket to the next film.”

The Han Solo standalone film certainly had a bumpy gestation. After producer Kathleen Kennedy fired directors Phil Lord and Christopher Miller and replaced them with Ron Howard, almost 85% of the movie was reshot and Michael K. Williams’ role was recast with Paul Bettany due to scheduling conflicts. It’s hard to say how much behind-the-scenes turmoil impacts moviegoing, Dergarabedian said, though it’s definitely something “Star Wars” aficionados were aware of.

“When you have fans that are that religiously enthusiastic about the ‘Star Wars’ property, any change can cause a shift in the force,” he said. “‘Star Wars’ fans have a high standard of what they expect. The type of things that most audiences wouldn’t really care that much about, ‘Star Wars’ fans care about it.”

With the bar for success set in the billions of dollars, it was only a matter of time until a new “Star Wars” movie stumbled. But perhaps “Solo’s” opening weekend gross doesn’t mean disaster for Lucasfilm — instead it could be an opportunity to look at smaller movies for this cash-flush franchise.

It may be time to start reframing the anthology movies not as lucrative standalone flicks for legacy characters (a Boba Fett adventure is also in the works), but as rare opportunities to break out of their own cumbersome canon. However, Lucasfilm may not be ready to deviate too far from the “Star Wars” look and feel to keep directors like Lord and Miller employed.

The “Star Wars” films of the past five years have attracted notable directors, including J.J. Abrams (“The Force Awakens,” “Episode IX”), Gareth Edwards (“Rogue One”), Rian Johnson (“The Last Jedi), and Ron Howard (“Solo”). But they’ve also battled a perception of being filmmaker-unfriendly. Kennedy’s team brought in Tony Gilroy to oversee reshoots on “Rogue One” and Lord and Miller reportedly ran afoul of management by employing too much of an improvisational spin on the material. “Solo” may be a sign that audiences want something fresh, but that can only happen with buy-in from the top.

“It’s become obvious there’s problems within Lucasfilm,” Bock said. “You don’t see that in a lot of big name franchises. There is something that’s not working.”

The “Star Wars” brain trust may want to borrow a page from the Marvel Cinematic Universe. These superhero films have been hailed for embracing a range of genres — from spy thriller (“Captain America: The Winter Soldier”) to comedy (“Guardians of the Galaxy”) to sci-fi (“Doctor Strange”) without missing a beat. That’s allowed the studio to release multiple films a year. That’s also why “Avengers: Infinity Wars” could premiere just a few short months after “Black Panther” with no sense of MCU fatigue. Both earned over $1 billion globally.

“There’s so much possibility within the ‘Star Wars’ franchise,” Bock said. “It seems to me [Disney and Lucasfilm] are cutting their own hand off in terms of creativity. They’re playing it much too safe.”

It may be time to move beyond Luke, Leia, and Han Solo. Future “Star Wars” films that exist separate from the originally trilogy sage might allow bold casting choices and could attract a variety of directors and writers who could stretch narrative possibilities and take chances (though maybe not too many chances).

“The whole point is to mix it up. The anthology opened up a nice opportunity to bend the rules a bit,” Dergarabedian said. “If every movie looked the same and it didn’t do well, we would say it’s because it’s the same old thing. They would be accused of being cookie cutter.”

Perhaps that could be something audiences see with the upcoming series from “Game of Thrones” creators David Benioff and D.B. Weiss, as well as the separate Rian Johnson-helmed saga that was announced last year. Neither is expected to deal with the Skywalker family saga, and that presents an opportunity.

Next time instead of rebooting Han Solo with a younger actor, Disney might try creating some new iconic characters. After all, that strategy seemed to pay off with the 1977 original. 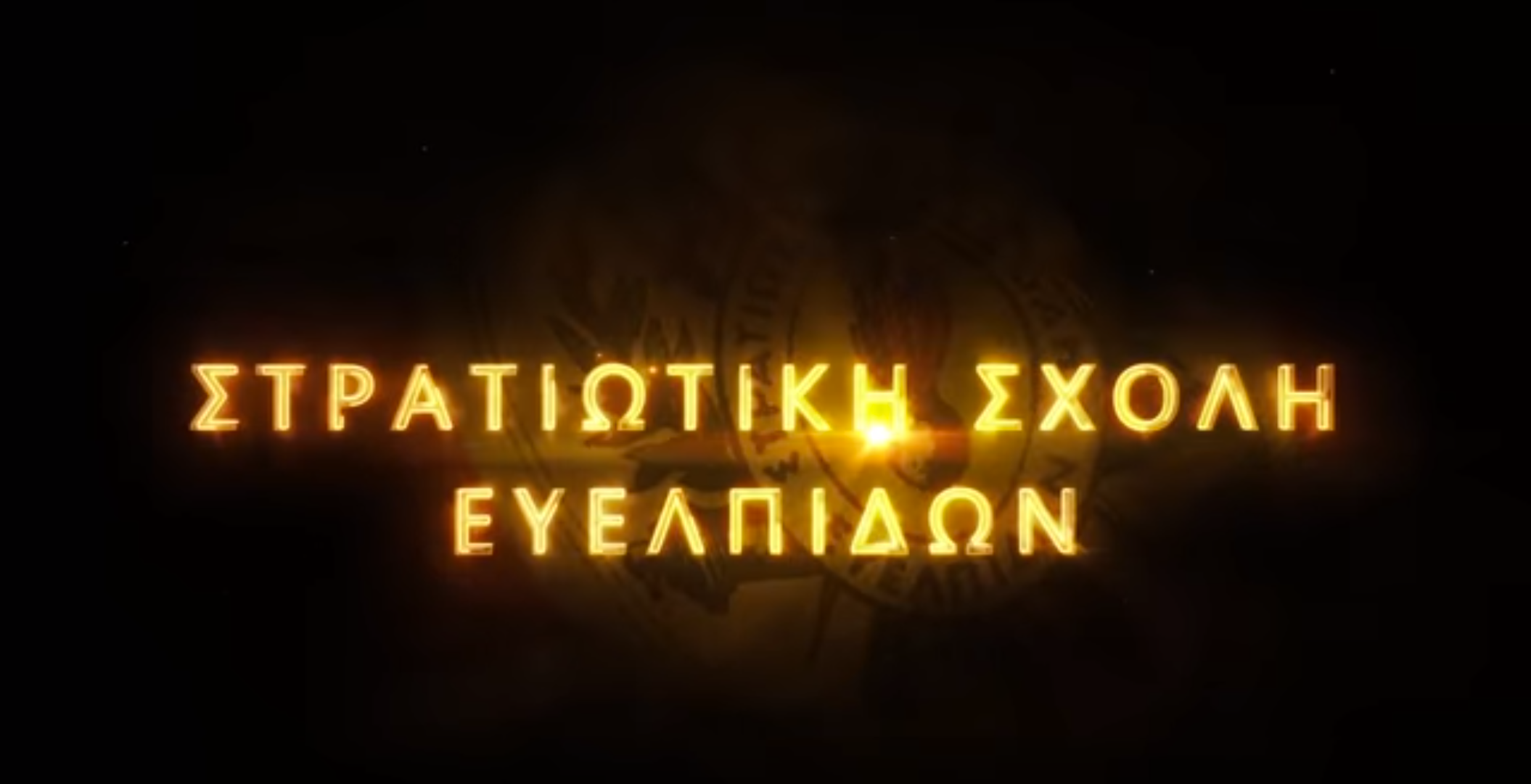