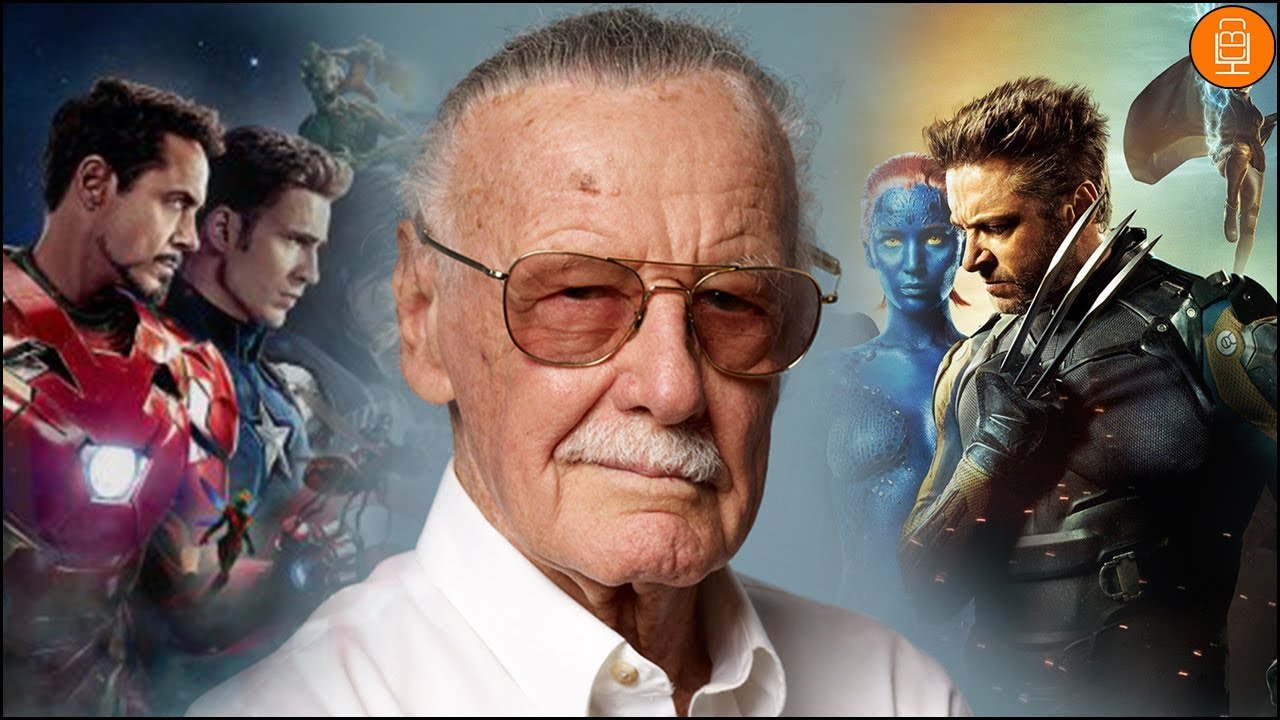 It’s really nice to be writing a news story about Stan Lee that doesn’t involve accusations of elder abuse, shady financial dealings or his blood being stolen.

This much more upbeat bit of news concerns his reaction to the fact that, with The Walt Disney Company’s acquisition of 21st Century Fox, the X-Men and Fantastic Four IPs are going to appear in the MCU. Our intermediary for this comes courtesy of none other than Rob Liefeld, creator of Deadpool and Cable and a huge fan of Lee’s, who met with him earlier this week and made an excited post on Instagram, in which he explained that:

We talked of his moving to L.A. in the 70’s to set up Marvel properties in film and tv. I informed [Lee] that Disney was bringing the Fox family of Marvel characters home, that they’d be reunited and he settled back in his chair and he smiled “Thank you for telling me that.”

The rest of the post is also worth reading, with Liefeld saying that the comic book technobabble of the 70s increased his vocabulary, him praising Lee’s past efforts to get comics stocked in libraries and, amusingly, Lee professing his love for Deadpool and especially the movie, saying: “I can’t believe all the X-rated stuff he gets away with!”

It’s nice to see Lee and Liefeld having fun together here, though I can’t help but be reminded of their notoriously prickly and absolutely hilarious encounter back in the 90s. On an episode of The Comic Book Greats, Lee participated in a character design jam with Liefeld, and spent most of the time alternately making fun of his designs and needling him about how shallow his characters are. The highlight is probably an obviously dismissive Lee telling Liefeld to just draw the stupid-looking character and let the grown-ups talk, calling his ideas just plain “bad.”

It seems that the old adage that time heals all wounds is dead on, eh? 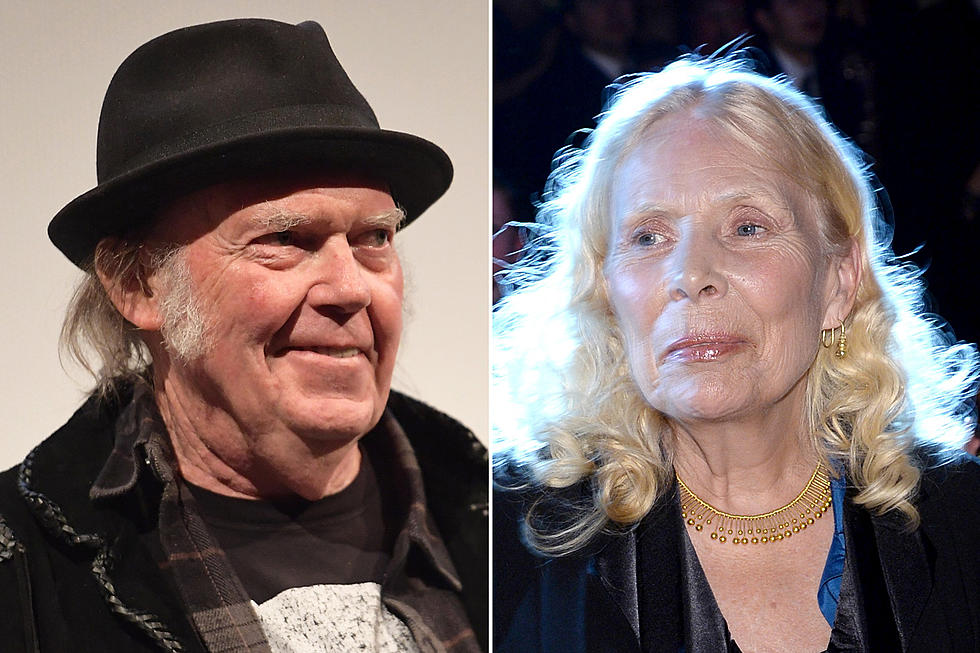 Lost 1968 Neil Young and Joni Mitchell recordings could be released

Lost professional live recordings of Neil Young, Joni Mitchell and others could be released if the owners can secure a record deal. The Michigan History Project are current keepers of seven-inch reel-to-reel tapes recorded in 1968 at the University of Michigan's Canterbury House, a venue popular with counterculture artists at the time. Tim Buckley, Odetta, David Ackles and Dave Van Ronk can also be heard performing. The material was described as “historically significant.” […]