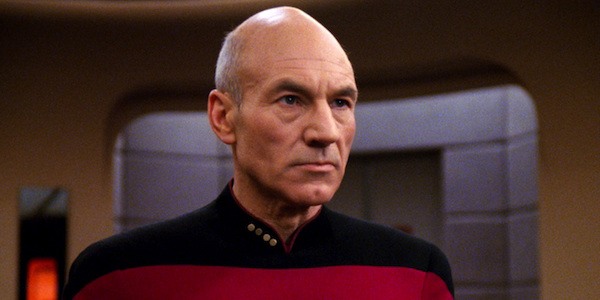 The Star Trek movie series is about to venture into new territory, and I don’t mean an unexplored section of the galaxy. Earlier this week, it was reported that Quentin Tarantino pitched Paramount Pictures an idea for the next Star Trek movie, and a writers room has been assembled to hash this out further. While not guaranteed yet, Tarantino may end up directing the R-rated sci-fi blockbuster as well, and if that happens, Patrick Stewart, who played Jean-Luc Picard on both the big and small screens for 15 years, would welcome the opportunity to participate in this project.

“People are always saying to me, ‘Will you be Jean-Luc Picard again?’ And I cannot think that would be possible, but there are ways in which something like that might come about…But one of my dreams is to work with Tarantino. I admire his work so much, and to be in a Tarantino film would give me so much satisfaction. So, if he is going to direct something to do with Star Trek and there was the possibility of dear old Jean-Luc showing up again and doing that for Mr Tarantino, I would embrace it.”

Serving as the captain of the USS Enterprise NCC-1701-D (and later E), Patrick Stewart’s Jean-Luc Picard was the lead actor in Star Trek: The Next Generation from 1987 to 1994, and after the TV series concluded, he, along with the rest of his fellow main cast-mates, returned for the four Next Generation movies. 2002’s Star Trek: Nemesis was Picard’s last on-screen official appearance, and while Stewart has reprised the character in more humorous settings like Family Guy and Robot Chicken, he believes that it would be difficult to properly bring back the character into the Star Trek universe. However, as Stewart told THR at the Dubai International Film Festival, if Quentin Tarantino’s Star Trek movie is able to somehow fit Picard into the proceedings, the actor would be on board, as he appreciates Tarantino’s movie-making style. Stewart continued:

“The one thing that characterizes all of his movies is that frame by frame, it always challenges, always demands your attention, always demands a very kind of open and generous response to what he does. I also love his sense of humor as a filmmaker. So yes, he would be my first choice.”

Shortly before Star Trek Beyond was released, it was officially announced that Star Trek 4 would see Christ Pine’s James T. Kirk meeting his father, Chris Hemsworth’s George Kirk who died at the beginning of 2009’s Star Trek. However, with Quentin Tarantino’s idea picking up steam, presumably the family reunion story has been set aside. Not only that, we don’t even know for sure yet if Tarantino’s Star Trek movie would star the cast of the reboot series. However, assuming those actors are sticking around, it would be difficult to include Jean-Luc Picard since he’s not adventuring with his crew for another 100 years, give or take. However, should this particular story include time travel elements, then there may be a way to sneak Patrick Stewart in for a cameo, no matter how much of a long shot that may be.

Keep checking back with CinemaBlend for more news surrounding Quentin Tarantino’s Star Trek movie, and in the meantime, you can look through our 2018 premiere guide to learn what’s coming out next year. 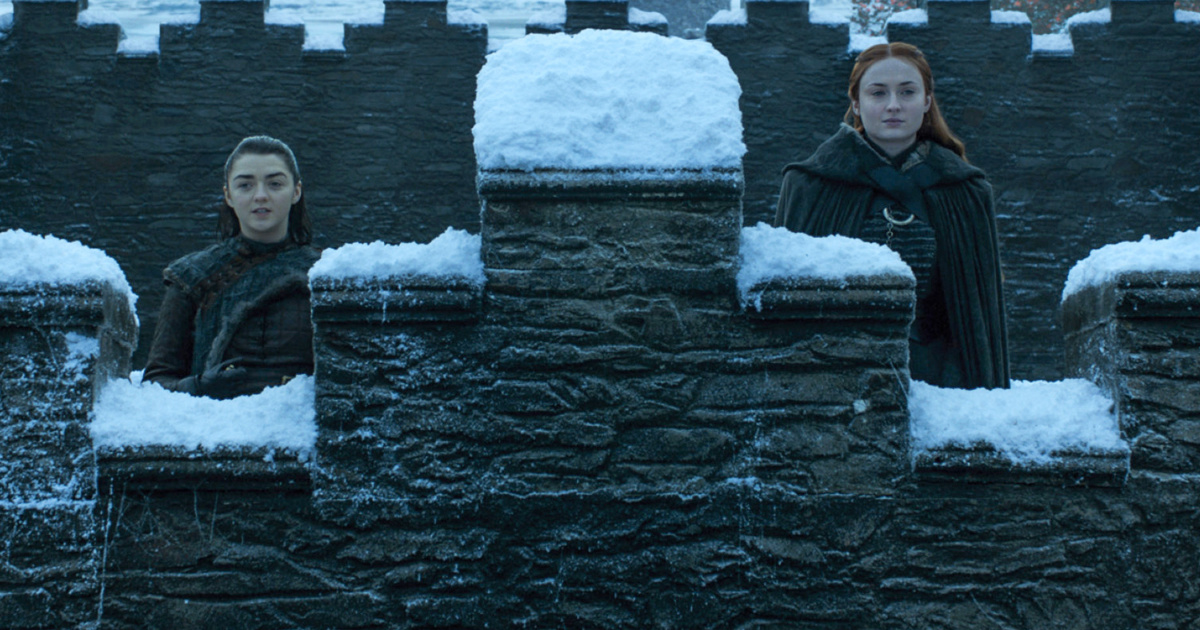 Game of Thrones‘ final season won’t return until 2019 — that’s according to series star Sophie Turner. While HBO has yet to confirm the season 8 premiere year (which EW first revealed was the most likely option back in June), Turner let slip in a new Variety interview that “Game of Thrones comes out in 2019.” Her quote follows news that GoT — which is currently shooting its final six episodes — will continue filming until the summer of 2018 (which […]