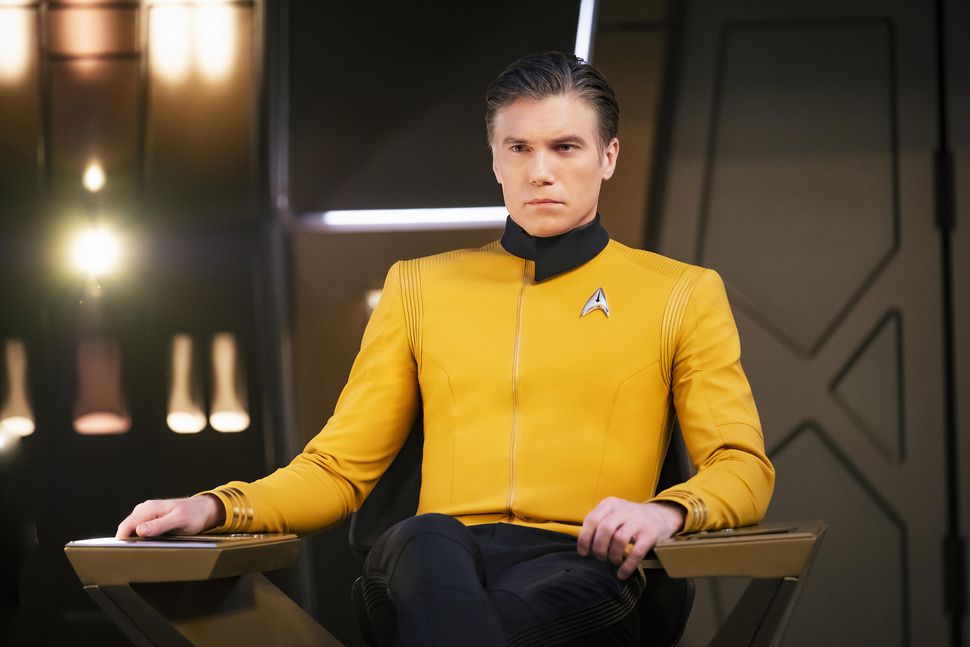 Star Trek: Discovery will bring on the franchise’s most famous Vulcan for its second season, the cast and crew announced at Comic-Con this week.

That makes sense since we now know Captain Christopher Pike will be pairing up with our Discovery crew after their recent time-hop.

Executive Producer Alex Kurtzman confirmed Spock would appear when the show comes back in January. But a trailer shown to the crowds at the Comic-Con panel suggested Spock wouldn’t show up right away, and that he appears to be linked to mysterious red bursts that serve as the central mystery of the season.

The first season of Discovery had a lot riding on its shoulders, from bringing back the Star Trek franchise to television and winning over old fans to serving as the flagship show for the CBS All Access streaming service (disclosure: CBS is CNET’s parent company). The producers opted to introduce darker themes, a continuing storyline and more complex characters on par with modern shows.

The cast and showrunners teased a lighter show with a better balance of humor and intensity — particularly now that the war with the Klingons have passed. They’re likely hoping to tap into that old-school Trek magic — it’s the first time in 27 years that Spock has been on television. While Zachary Quinto has played him in the films, Leonard Nimoy’s last television appearance was on a 1991 episode of Star Trek: The Next Generation.

This year at Comic-Con, Star Trek: Discovery got upgraded to the larger Hall H venue, home to the biggest headliners at the convention. The panelists didn’t disappoint, offering up a teaser (below) and dropping a lot tidbits for the upcoming season. We also got news of an upcoming series of Star Trek short films that will delve into the backstories of popular Discovery characters. 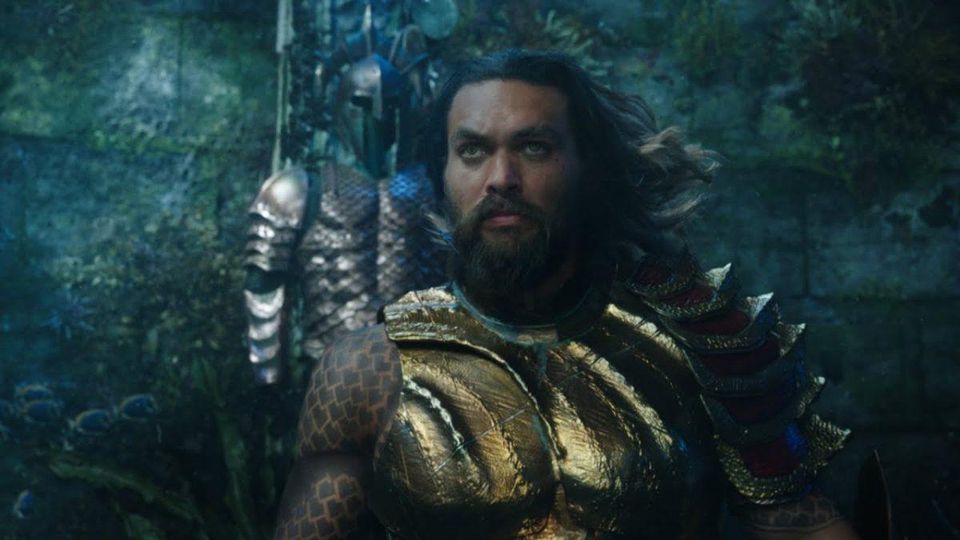 In what I would argue is a refreshing display of restraint, we are only now, exactly five months until its release, getting the first trailer for Warner Bros./Time Warner Inc.’s Aquaman. There has been a lot of talk over the years about how soon to start the marketing bandwagon for these big tentpole movies. It doesn’t help that several the movies that started late (Dark Shadows, Ghostbusters and Solo: A Star Wars Story come to […]