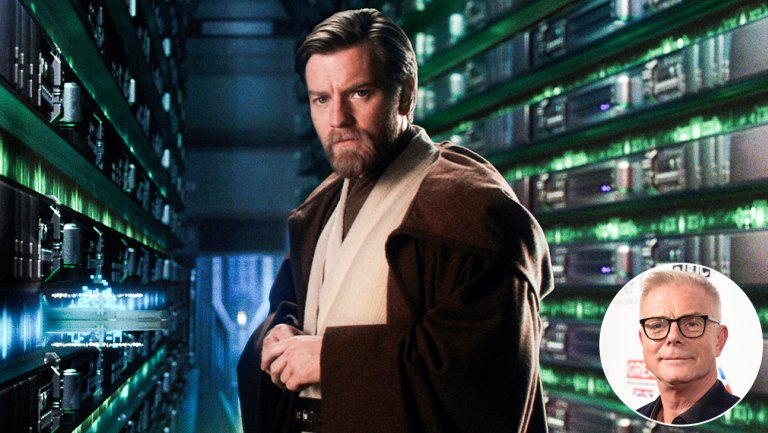 share close
email
Oscar-nominated filmmaker Stephen Daldry is in early talks for the film, which would center on the Jedi master who has been played by both Alec Guinness and Ewan McGregor.
Stephen Daldry is Star Wars’ newest hope.The Oscar-nominated director behind Billy Elliot and The Hours is in early talks to direct a Star Wars stand-alone movie centering on Obi-Wan Kenobi, The Hollywood Reporterhas learned.Sources say talks are at the earliest of stages and that the project has no script. If a deal makes, Daldry would oversee the development and writing with Lucasfilm brass.

The Obi-Wan Kenobi stand-alone is one of several projects being developed by Lucasfilm and Disney that fall outside the trilogies telling the saga of the Skywalker family. A Han Solo movie is now in the final stages of shooting under new director Ron Howard, and Lucasfilm is also considering movies centering on Yoda and bounty hunter Boba Fett, among other characters.

In the original Star Wars trilogy, Kenobi is a desert-dwelling and war-weary hermit who later proves to be a wise and powerful warrior, brandishing a lightsaber. He is briefly a mentor to a young Luke before being cut down by Darth Vader, his former pupil. Alec Guinness’ portrayal of Kenobi garnered him an Oscar nomination.

The character played a central role in the George Lucas-directed prequels, which recount the origin of Vader and his betrayal of Kenobi and the Jedis. McGregor, who played the younger Kenobi in the prequels, has said he would be open to playing the character again. Sources stress, however, that since there is no script, no actor is attached.

Daldry hails from the theater world and made his feature debut with Billy Elliot, which netted him his first directing Oscar nomination. He followed that up with searing dramas The Hours and The Reader, which also netted him directing nominations.

He most recently directed episodes of Netflix’s period drama The Crown, which garnered him an Emmy nomination.

He is repped by CAA. 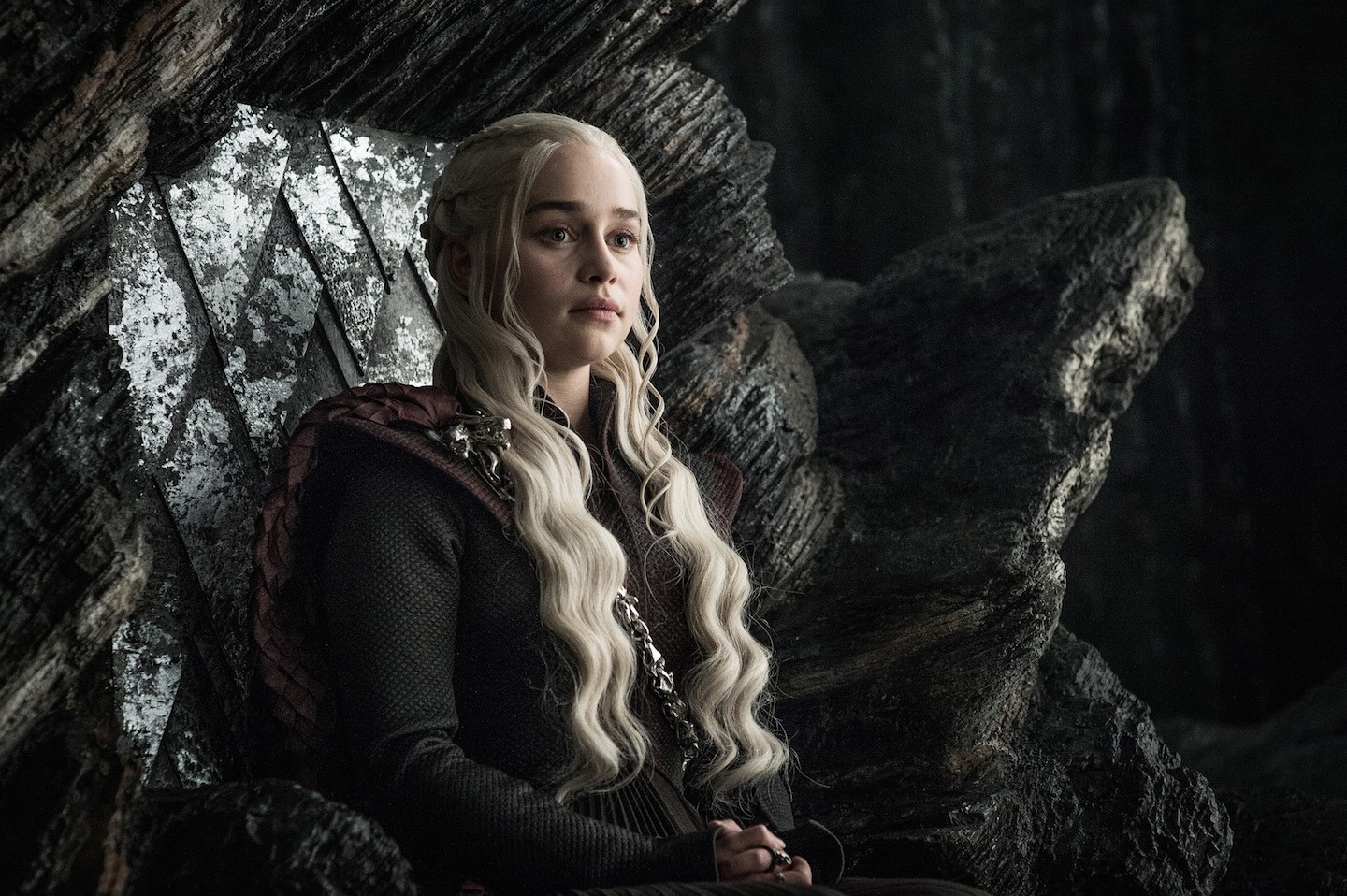 HBO Endures Yet Another Hack, but Refuses to Bend the Knee

HBO really, really can’t catch a break. After enduring a massive hackthat unleashed Game of Thrones scripts and early episodes of series including Curb Your Enthusiasm—and a mistake by European HBO platforms that gave fans an early glimpse of this Sunday’s Thrones—the network has endured yet another hack, this time of its Twitter and Facebook pages. Variety reports that hackers took over the accounts on Wednesday night, sending out a message just to show they had managed to get in. These […]