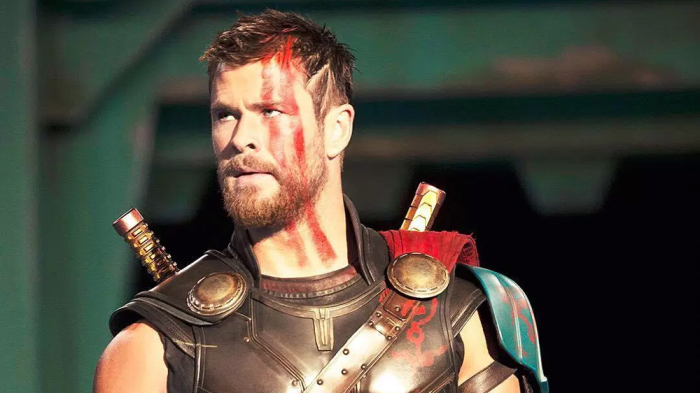 After the worst October in a decade, November is looking far brighter for the North American box office as Disney-Marvel’s “Thor: Ragnarok” and STXfilms’ “A Bad Moms Christmas” open.

Tracking for the third Thor movie has remained impressive since numbers came out last week with the latest forecasts in the $100 million to $118 million range for its launch weekend at 4,080 locations for the Friday-Sunday period. The rollout includes 3,400 3D screens, 391 Imax screens, 616 premium large format screens, and 204 D-Box locations.

“Thor: Ragnarok” took in an impressive $109 million in its international launch last weekin 52% of foreign markets, and expands to most other overseas markets this weekend.

That’s a welcome tonic for the overall moviegoing business, which is ending October on a dismal note. Monthly domestic grosses, estimated at $556 million by comScore, are down 15.3% from the same month in 2016 and are the lowest for any October since 2007’s $520 million. “Blade Runner 2049” was the top domestic grosser at a somewhat disappointing $82 million followed by “Happy Death Day” at $49 million while an array of prominent titles — “The Snowman,” “Suburbicon,” “Geostorm,” “Only the Brave” — left moviegoers under-whelmed.

Thanks to “It,” business had rebounded in September from a dreadful August, but those two slumps have left the 2017 total lagging last year by 5%.

“Thor: Ragnarok” is the 17th title in the Marvel Cinematic Universe and the best-reviewed among those. It carries a 96% “fresh” rating on Rotten Tomatoes, the seventh Marvel title to hit 90%.

“A Bad Moms Christmas” is getting a two-day jump on Thor with an opening on Wednesday at 3,615 North American sites with projections in the $23 million to $35 million range for the Wednesday-Sunday period. The “Bad Moms” sequel was produced for $28 million with Mila Kunis, Kristen Bell, and Kathryn Hahn returning as under-appreciated and over-burdened women — with their mothers, played by Cheryl Hines, Christine Baranski, and Susan Sarandon, showing up unexpectedly for the Christmas season.

The R-rated “Bad Moms” turned out to be a surprise hit with over $180 million worldwide last year for STXfilms following its July launch. The studio moved quickly to bring back the stars, producer Suzanne Todd, and the directing team of Jon Lucas and Scott Moore to shoot the sequel in May in Georgia.

Promotional campaigns included a first-ever trailer debut program on Pinterest; a “takeover” of the “Ellen” and “The Price Is Right” daytime shows; “Bad Moms”-themed in-theater bar promotions such as “The Mother of All Margaritas”; significant group sales and ticketing initiatives branded as “Bad Moms Night Out”; and digital spinoff in the form of BADMomLife, a new multi-platform community delivering “Bad Mom-ents” from real life.

“One could get seasick riding this seesaw of box office that gave the industry one of the lowest-grossing Augusts ever followed by a record-breaking September that was then followed by one of the lower revenue-generating months of October during the past decade,” said Paul Dergarabedian, senior media analyst with comScore.

He added that “Thor: Ragnarok ” has the potential to kick off what could become one of the biggest overall Novembers in history. “Justice League” debuts later that month, with Warner Bros. is expected to see an opening weekend of about $110 million. 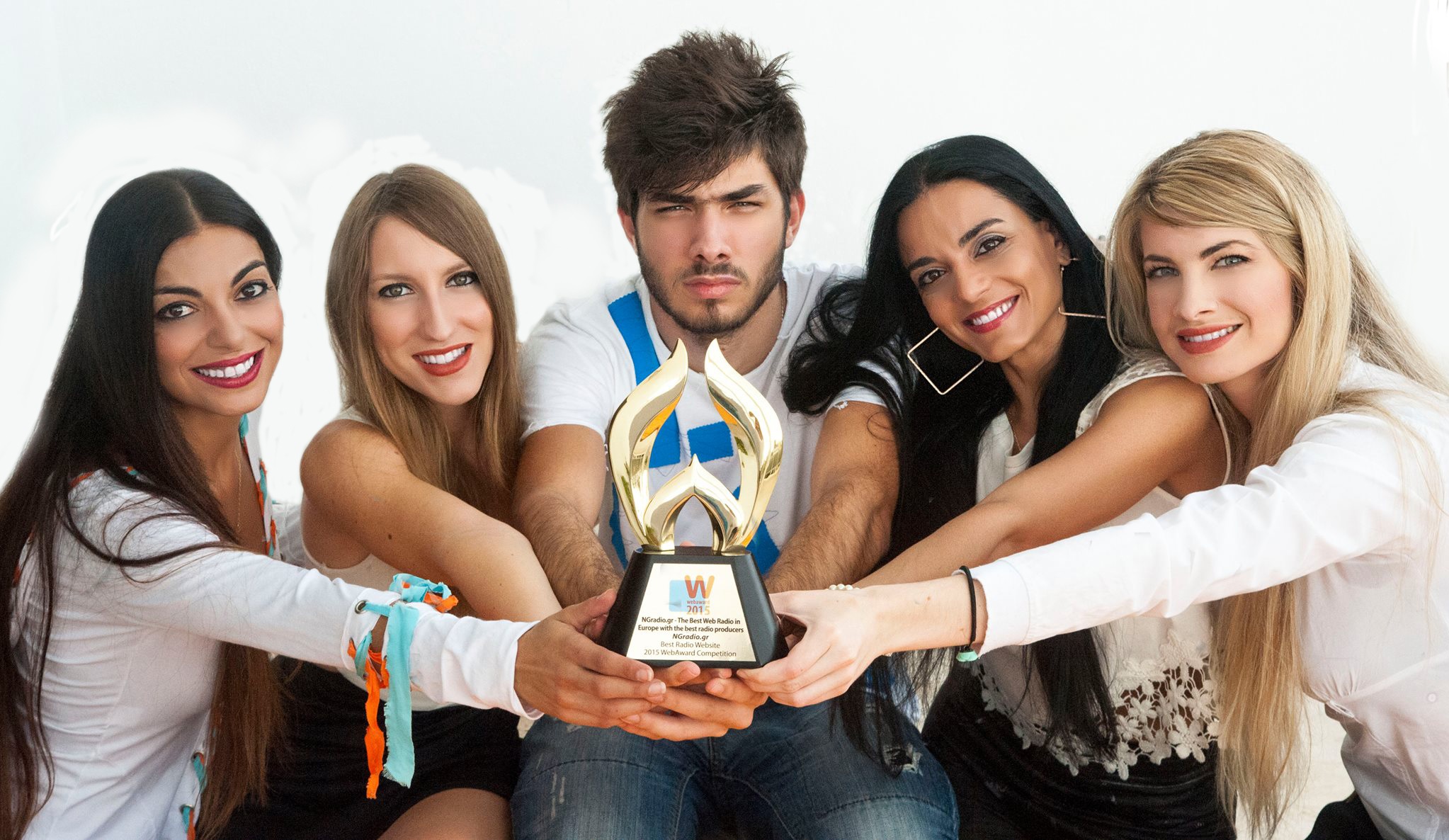 NGradio is the winner for the third year running of 2017 WEBAWARDS FOR OUTSTANDING ACHIEVEMENT in Web Development (Web Marketing Association)! This is the Official announcement: “The WMA is proud to present the winner of 2017 WEBAWARD FOR OUTSTANDING ACHIEVEMENT in Web Development, NGradio.gr – The Best Web Radio in the world with the best radio producers for the Best Radio Website and Technology Standard of Excellence ”. Συγκεκριμένα η ανακοίνωση του WMA […]