‘Thor: Ragnarok’ Has Earned $650 Million At The Worldwide Box Office 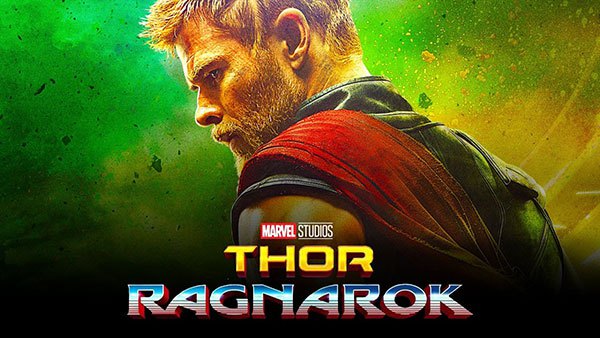 In just its third weekend at the international box office and second weekend in theaters domestically, Thor: Ragnarok has cracked the list of 10 highest-grossing films of 2017.

Considering how Thor: Ragnarok is performing compared to recent Marvel Studios releases like Doctor Strange and Guardians of the Galaxy Vol. 2, the film’s international total alone is expected to total more than $500 million by the time its run at the box office is over.

Thor: Ragnarok has also been a hit with fan and critics, debuting at number six in the ComicBook.com Composite Rankings. 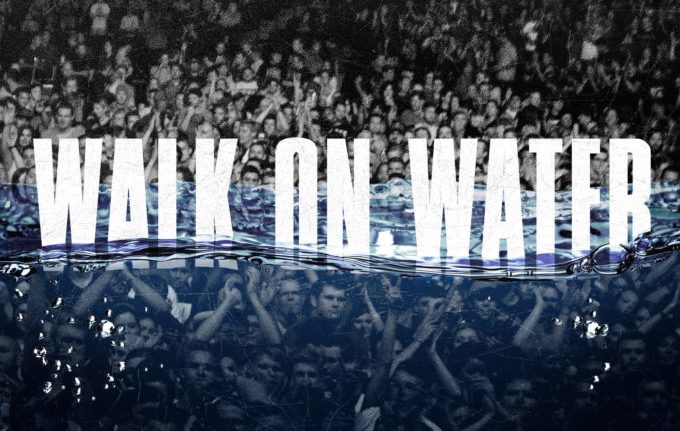 Once, about 6,000 years ago, Eminem sounded genuinely playful: “I’m interesting! The best thing since wrestling!” he proclaimed brightly. Today, gaunt and mean-eyed and forever so fist-clenchingly serious that he seems on the verge of squinting himself into a black hole, Marshall Mathers senses, maybe, that he’s not that interesting anymore. “Walk on Water” is his latest joyless trudge of a power ballad that pairs a softly crooned hook with fuming, escalating verses of rage-spittle—a […]