The feverishly debated decision behind The Washington Post‘s 1971 publication of top-secret information in the Pentagon Papers comes to life in the new movie The Post, in which Meryl Streep plays legendary publisher Katharine Graham and Tom Hanks takes on the role of the gruff but brilliant executive editor Ben Bradlee.

As Graham, Streep plays a leader who decides to publish the incendiary information about the Vietnam War amid great pressure, in both directions, from government officials, her lawyers and her own employees.

The papers fell into the Washington Post‘s hands at a delicate time. The New York Times, which first reported on the papers, had been temporarily banned from publishing the information, which exposed that the government had repeatedly lied to the public about progress in the Vietnam War. Editors at the Post had a small window of time to jump on the story. President Nixon and his administration fought hard to keep the information from going public, even taking the case to the Supreme Court.

Here’s what The Post gets right (and wrong) about the newspaper’s role in the publication of the Pentagon Papers.

Daniel Ellsberg was working for the RAND corporation when he decided to leak the Pentagon Papers.

Ellsberg, played in the movie by Matthew Rhys, worked as a military analyst for the RAND corporation, where he repeatedly snuck out classified military documents to photocopy over three months in 1969. He would copy the documents and return the originals the next day, and in 1971 he sent 7,000 pages exposing the government’s lies about the Vietnam War to the New York Times.

For this, Ellsberg became the first person to be prosecuted under the 1917 Espionage Act and faced 115 years in prison. Charges were dropped, however, in a mistrial when it came to light that the government had illegally spied on the whistleblower.

Ellsberg has since gone on to become an activist decrying government secrecy. He recently published the book The Doomsday Machine, a revealing account of America’s nuclear program in the 1960s.

The Washington Post was in the process of becoming a publicly traded company at the time of the leak.

Katharine Graham noted in a 1997 interview with NPR that The Washington Post was in a vulnerable position during the time she decided to publish the Pentagon Papers because it was in the process of going public.

“We had announced our plans and not sold the stock,” Graham said. “So we were particularly liable to any kind of criminal prosecution from the government.”

In the film, this fact weighs heavily on Graham, who has taken leadership of the paper following her husband’s suicide. On top of the legal risks, publishing the papers posed a potentially existential threat to the newspaper.

When Post journalists received the papers, they were out of order with no page numbers.

As depicted in the movie, Post reporters really did camp out in Ben Bradlee’s library to go through the papers — which were not exactly organized efficiently. The complete Pentagon Papers were declassified in 2011, making them fully available online for the first time. The Washington Post reported in 2011 that the leaked versions of the papers that it and the New York Times received were heavily redacted, incomplete or illegible.

Katharine Graham was hosting a party on the night she decided to publish the Papers.

In her 1997 memoir Personal History, Graham wrote that she was hosting a party for a departing employee and was in the middle of delivering a toast, just like in the movie, when she was called to the telephone to make the call on whether to publish the papers. After much debate — and, as in the film, finally realizing the decision lay with her alone — Graham said, “Go go ahead, go ahead. Let’s go. Let’s publish.”

Graham was known for throwing great parties, attended by friends including high-ranking government officials like Secretary of Defense Robert McNamara. (Whether she was wearing a gold caftan as fabulous as the one Streep sports in the movie is difficult to ascertain.)

The case went all the way to the Supreme Court, which ruled in favor of the Post.

The Supreme Court sided with the news when it ruled in favor of the Post and the New York Times publishing the top-secret information in the Pentagon Papers. In a six-to-three vote, the court ruled that the government did not adequately prove that it had the right to bar the newspapers from publishing the classified history of the Vietnam War on the claim that it was a national security risk.

President Nixon did not ban the Washington Post from the White House after the newspaper published the Pentagon Papers.

While the publication of the Pentagon Papers angered Nixon after his national security adviser Henry Kissinger told him the leaks made him seem like a “weakling,” the former president did not ban Post reporters from the White House for reporting on them. Later, when the Post‘s reporting on the Watergate scandal gained steam, Nixon began barring reporters from covering social events at the White House — although the journalists still had their press credentials. In the movie, this ban comes earlier, when Hanks, as Bradlee, is trying to figure out how to cover one of the First Daughters’ nuptials, given that his reporters are banned from attending. 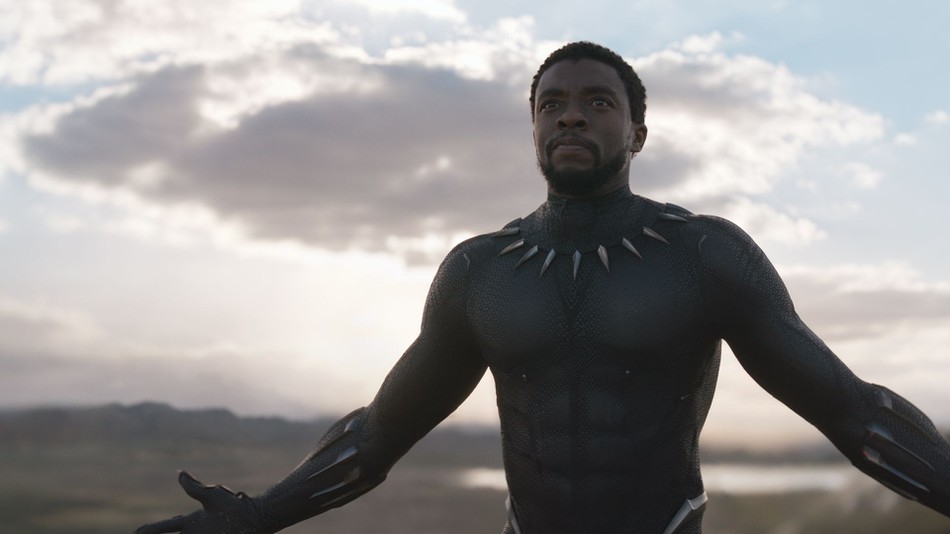 A look at the release calendar teases heists, horrors, hijinks – and, yet again, more superheroes than you can shake a stick at. There are extravagant blockbusters and shoestring indies, oddball discoveries and cozy comforts, and we are here for all of it. Well – most of it. Some of it we're more here for than others. Below, a list of our ten most highly anticipated films of the next […]