The death toll in Avengers: Infinity War exceeded all expectations. Sure, we figured Vision would die and perhaps Tony Stark or Steve Rogers if Marvel Studios and Disney were feeling exceptionally cruel. But Doctor Strange, Black Panther, Bucky Barnes and Scarlett Witch?! Pretty much all the Guardians of the Galaxy, too?! And even Spidey? As Nick Fury and Maria Hill collapsed into dust in the post-credits scene, it just felt like one more twist of the knife.

But now we’re receiving news of some confirmed survivors, courtesy of none other than iconic actress Angela Bassett, who was speaking to Screen Rant recently to promote her appearance in Mission: Impossible – Fallout. During the interview, she was asked directly whether her character, Ramonda, mother of T’Challa and Queen Mother of Wakanda, had died when Thanos snapped his fingers, and here’s what she said:

“No. Neither did my daughter. Shuri, she’s a bright girl there in Wakanda. So…”

Well, that’s a relief. From pretty much the moment she appeared in Black Panther, Letitia Wright’s super smart, ass-kicking science princess rocketed to the upper echelons of my favorite MCU characters. Maybe now that there’s a gap at the top of the food chain in Wakanda, Shuri, with the wise guidance of her mother, can step into T’Challa’s shoes and prove herself as the Black Panther? 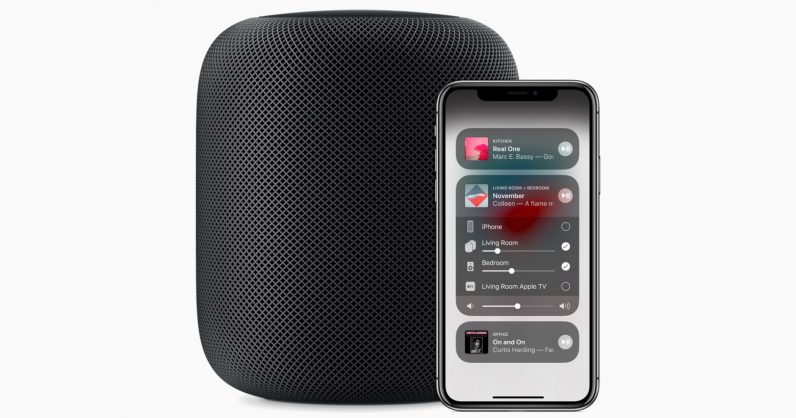 Apple’s HomePod will reportedly be able to make calls soon

Apple is believed to be adding some notable features to its Siri-powered HomePod smart speaker, including the ability to make and receive phone calls. That’s from French site iGeneration, which noted that it’s had a look at the iOS 12-based software for the device, and has spotted a bunch of new functions that’ll be enabled on it via a software update. If its report is accurate, you’ll soon be able to initiate and receive phone calls on […]